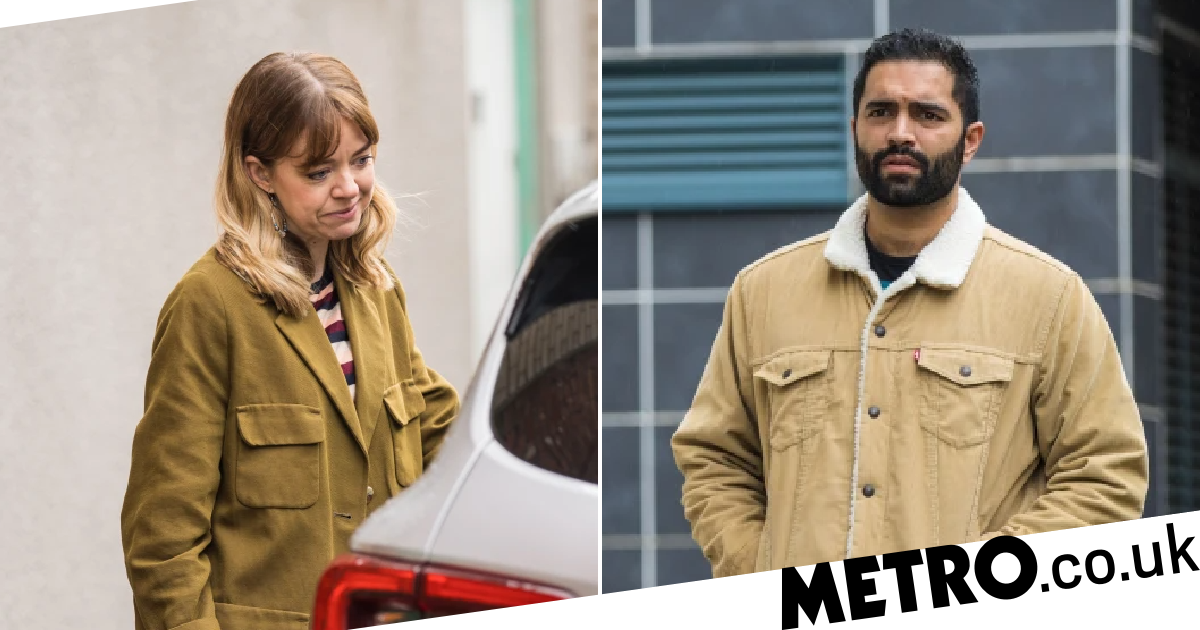 Toyah Battersby (Georgia Taylor) made her opinion towards Imran Habeeb (Charlie de Melo) perfectly clear when the truth about baby Alfie was revealed in Coronation Street.

So why has she just got back together with him?

Tonight, Imran discovered Abi (Sally Carman) had got her hands on Kelly’s (Millie Gibson) morphine, leaving him convinced she had either taken some or was going to.

He expressed his fears to Toyah, telling her that he will now fight for sole custody of his son – but wants her help, reminding Toyah that all she’s ever wanted is a happy and loving family.

With Imran’s words ringing in her ears, Toyah met up with Leanne (Jane Danson) and couldn’t decide what to do.

Leanne was straight down the barrel here, telling Toyah that Imran’s betrayal was a sign he didn’t love her, and should think twice about bringing up Abi Franklin’s child.

Toyah remained unsure, but a visit to the hospital to see Alfie – maybe – changed her mind.

Toyah told Imran she would like to make a go of it with him and Alfie, leaving him thrilled.

Imran hugged Toyah and was convinced they’d go back to the loving relationship they used to have.

However, there was definitely a look on Toyah’s face at the end of the episode that suggests all is not as it seems.

Is she playing Imran?

Will she get revenge and expose his secrets to everyone at the very last minute?