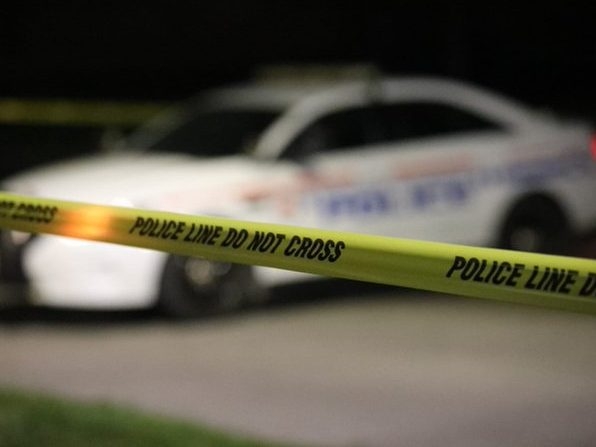 A 20-year-old man who was gunned down in Pickering is Durham Region’s six murder of the year, Durham Regional Police confirmed Sunday.

Officers found the victim when they responded to a vehicle collision, near Taunton Rd. and Concession Rd. 4 , last Thursday.

Arawin Sapesan, 20, of Pickering, was pronounced dead at the scene. An autopsy revealed he died from a gunshot wound.

Suspect accused of stealing from cars

Police in Durham have charged a man following thefts from several vehicles and related fraud incidents in Whitby.

In March 2022, police started an investigation into multiple thefts from vehicles in the area of Columbus Rd. E. and Thickson Rd. N. in Brooklin.

Police alleged a thief entered unlocked vehicles and stole identification and banking and credit cards and fraudulently used the stolen cards at gas stations in Whitby.

Joshua Larcenaire, 30, of Oshawa, faces charges, including three counts of theft under $5,000.

A 68-year-old man is dead after he lost control of a Ford F150 pickup truck in the Beaches area, according to Toronto Police.

Officers responded to a single vehicle crash at Queen St. E. and Kingswood Dr. around 7 p.m. on Sunday.

The man was pronounced dead at the scene and the investigation is ongoing. Police said investigators do not know why the man lost control of the vehicle.

A man was rushed to hospital in serious condition after being stabbed in Scarborough early Monday.

Police found the victim after responding to an altercation at 5:54 a.m. in the Steeles Ave. E.-Ashcroft St. area.

An 18-year-old man was taken into custody. Police did not immediately say whether charges had been laid.