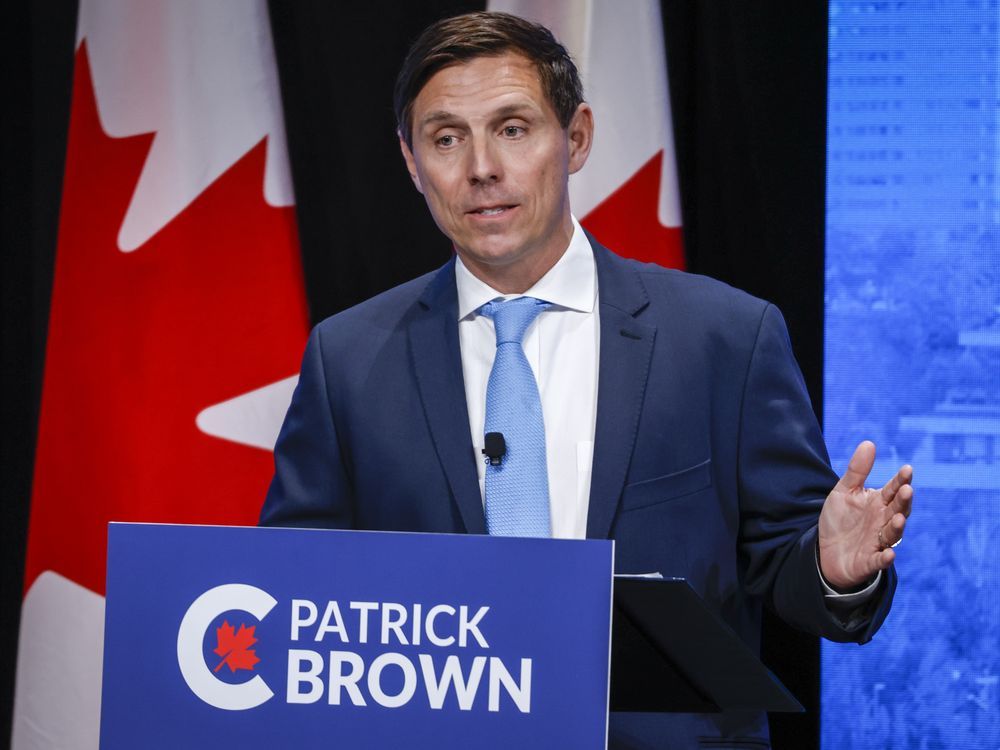 The Conservative Party of Canada has ended its investigation into a racist email sent to leadership contender Patrick Brown’s campaign team after the party member purportedly behind it resigned their membership.

Party spokesman Wayne Benson says the resignation terminates the investigation, adding information on the resigned member will be retained in case the person tries to rejoin the party at a later date.

The email came to light last week when Calgary MP Michelle Rempel Garner, who is helping Brown in the leadership race, shared a screenshot on Twitter of an email that she says the campaign received from an active party member.

Fast’s move came Wednesday shortly after he had criticized Poilievre for proposing to fire the Bank of Canada governor over the country’s high inflation rate.

Fast, who is helping chair Jean Charest’s bid for the party leadership, had told reporters he believed Poilievre’s pledge hurt the party’s credibility on economic issues and counted as interfering with the central bank’s independence.

Some within caucus felt Fast had crossed a line by invoking his finance critic title in his remarks. Fast said he was made to feel like he needed to stay silent on Poilievre’s attacks against the central bank and promotion of the cryptocurrency Bitcoin as a solution to inflation.