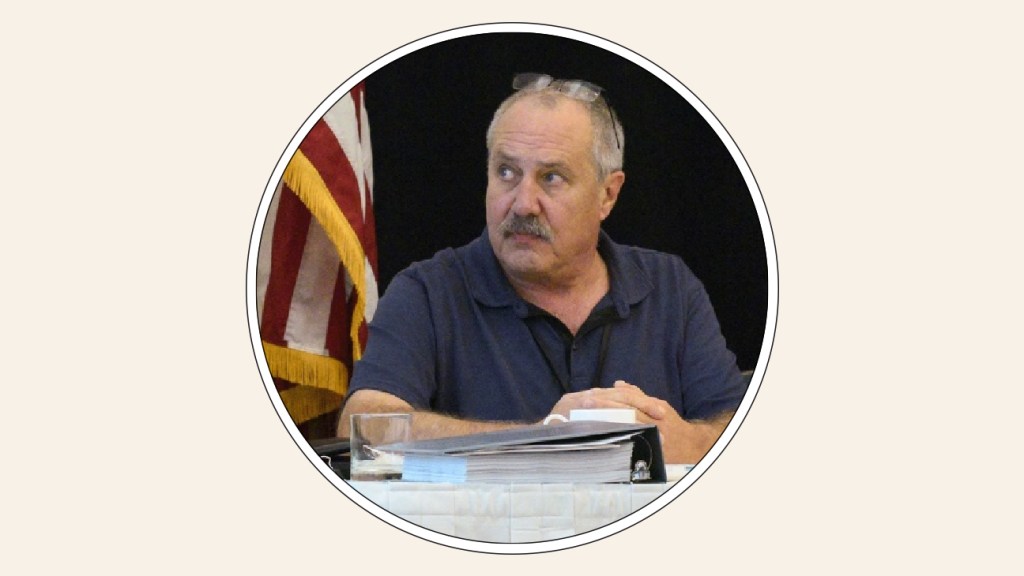 Glenn Berger, the long-time comptroller of the International Cinematographers Guild, has died. He was 64.

“Our hearts are broken, as we write to inform you of the sudden passing of a beloved member of our Local 600 family, Glenn Berger,” guild president John Lindley and national executive director Rebecca Rhine said in a statement to members.

The statement continued, “Glenn, who died early this morning, was comptroller of the Local for over 25 years. He was set to begin his well-deserved retirement on January 14. There are no words to express our grief over the loss of our beloved and respected colleague and friend.”

Berger died at the guild’s Sunset Boulevard headquarters. No cause of death was given.

The guild will share details on a service for Berger when they become available.

Berger is survived by his wife Patricia, his son Grant, and his two granddaughters, Olivia and Lily.