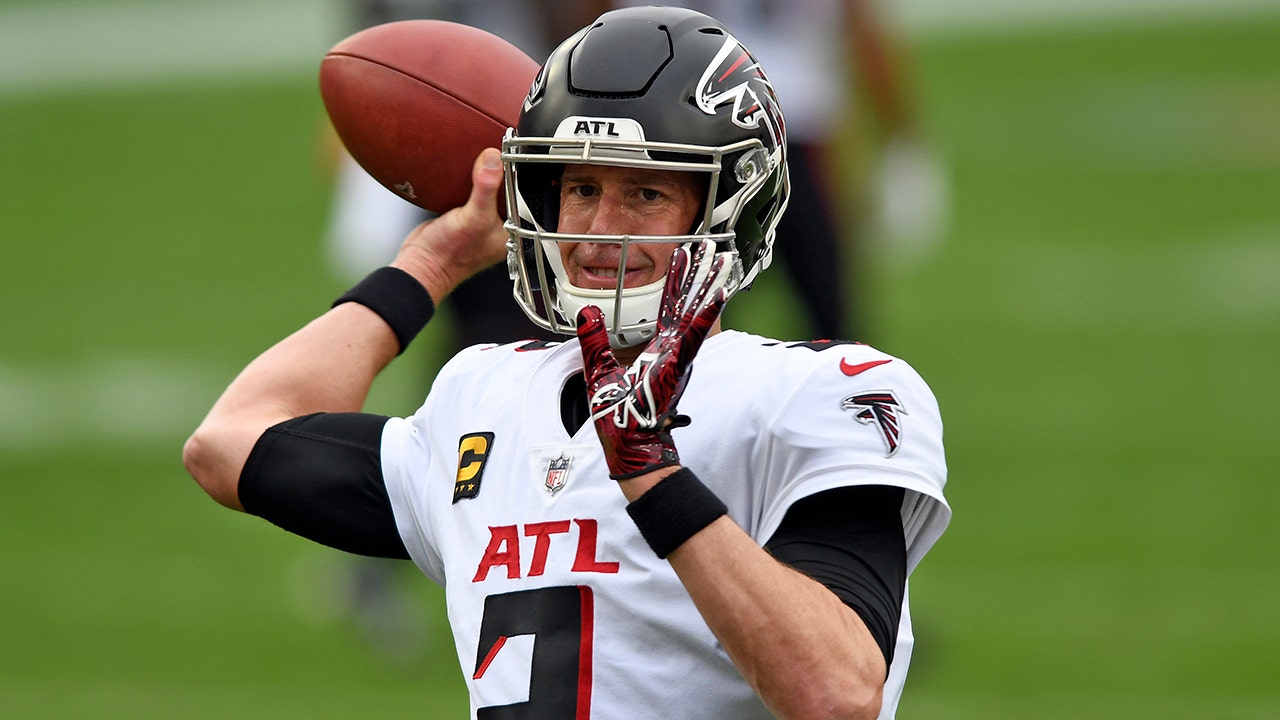 Matt Ryan appears to be the latest quarterback on the move.

The Atlanta Falcons are set to trade the 2016 NFL MVP to the Indianapolis Colts for a 2022 third-round pick, according to multiple reports. Radio host Pat McAfee and the NFL Network reported the deal was done. Ryan was owed a $7.5 million roster bonus from the Falcons at 4 p.m. ET on Monday.

The Colts made the move after trading Carson Wentz to the Washington Commanders earlier this month while the Falcons reportedly made the deal after losing out on the Deshaun Watson sweepstakes.

Ryan was the No. 3 overall pick of the Falcons in the 2008 NFL Draft and has been the starting quarterback ever since. He’s only missed a handful of games during his solid career. He helped Atlanta to its second-ever Super Bowl appearance during the 2016 season, but the team lost to the New England Patriots in brutal fashion – a second-half comeback after Atlanta had been up 28-3.

Atlanta, after trading Julio Jones and losing Calvin Ridley in the middle of the season, finished 7-10 last year. Ryan finished the season with 3,968 passing yards, 20 touchdown passes and 12 interceptions.

Matt Ryan of the Falcons looks on during the Tennessee Titans game at Mercedes-Benz Stadium on Aug. 13, 2021, in Atlanta, Georgia.
(Kevin C. Cox/Getty Images)

He’ll have some more weapons on offense during the 2022 season.

The Colts have running back Jonathan Taylor at their disposal as well as young wide receivers Michael Pittman Jr. and Parris Campbell, who should be returning from injury later this season.

Ryan said after the 2021 season he didn’t want to leave Atlanta.

“I want to be here. I believe in this team. The coaching staff, I think, did a great job. I really feel fortunate to have been here for as long as I have. But I’m optimistic. I really am,” he said in January, via the Atlanta Journal-Constitution.

“I want to be here. I feel good about this group of guys. This coaching staff. Everybody. The direction that it’s going. I really think that we’re going to make improvements this offseason, continue to grow as a team and be better than we were this year.”

Ryan is the latest quarterback to be traded this month. Wentz, Watson and Russell Wilson were among those who had been on the move.