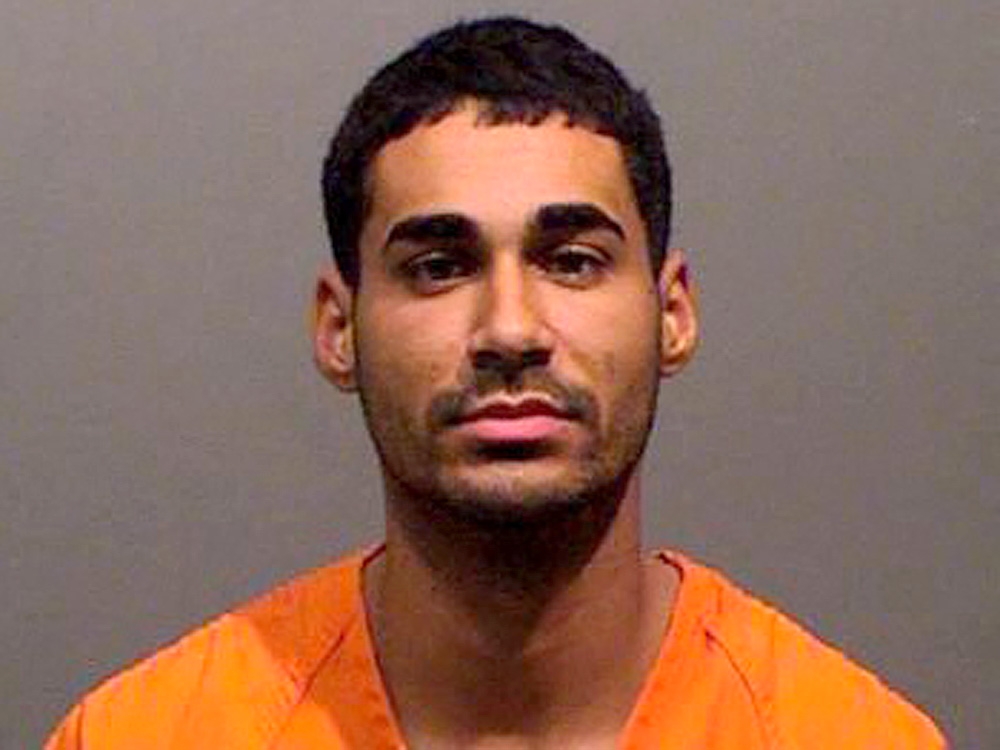 DENVER — A Colorado prosecutor went to court on Monday in a rare bid to seek a reduced prison term for a truck driver sentenced to 110 years behind bars for vehicular homicide stemming from a fiery 2019 crash along a mountain highway that killed four motorists.

Aguilera-Mederos was found guilty by a jury in October on four homicide charges and multiple counts of assault and reckless driving in the April 2019 crash.

District Court Judge Bruce Jones said when handing down the 110-year sentence on Dec. 13 that he would not have imposed such a lengthy term but for mandatory minimum penalties required under state law.

At trial, prosecutors presented evidence that Aguilera-Mederos, who was hauling a load of lumber, was improperly trained in driving on mountain roads.

He knew the brakes on his tractor-trailer were failing but descended the mountains anyway, prosecutors said, bypassing a runaway truck ramp and crashing into stopped traffic along Interstate 70 west of Denver when he lost control of the vehicle.

Prosecutors never alleged that Aguilera-Mederos, 26, a Cuban immigrant with no criminal record, was impaired or had any criminal intent.

At sentencing, Aguilera-Mederos wept as he asked for forgiveness and leniency. “I never thought about hurting anyone in my entire life,” he said.

At a hearing on Monday, Jones said it was virtually without precedent for prosecutors, rather than defense attorneys, to seek a reduced sentence in such a case. Jones ordered both sides to file briefs and set another hearing for Jan. 13.

“Two weeks ago, they (prosecutors) were perfectly fine with my client getting 110 years until there was a public outcry,” he told Reuters after Monday’s hearing. “It’s all political.”

At a post-hearing news conference in which she declined to take questions, King said she consulted with victims’ families and survivors before urging a lighter sentence.

King said she acted “so the court could consider an alternative sentence that was not bound by mandatory sentencing structures.”

Colgan said he was unsure of the ramifications for future appeals if he were to agree with prosecutors’ motion, so he took no position at Monday’s hearing.

“This is unprecedented. It’s just never happened before,” he said.