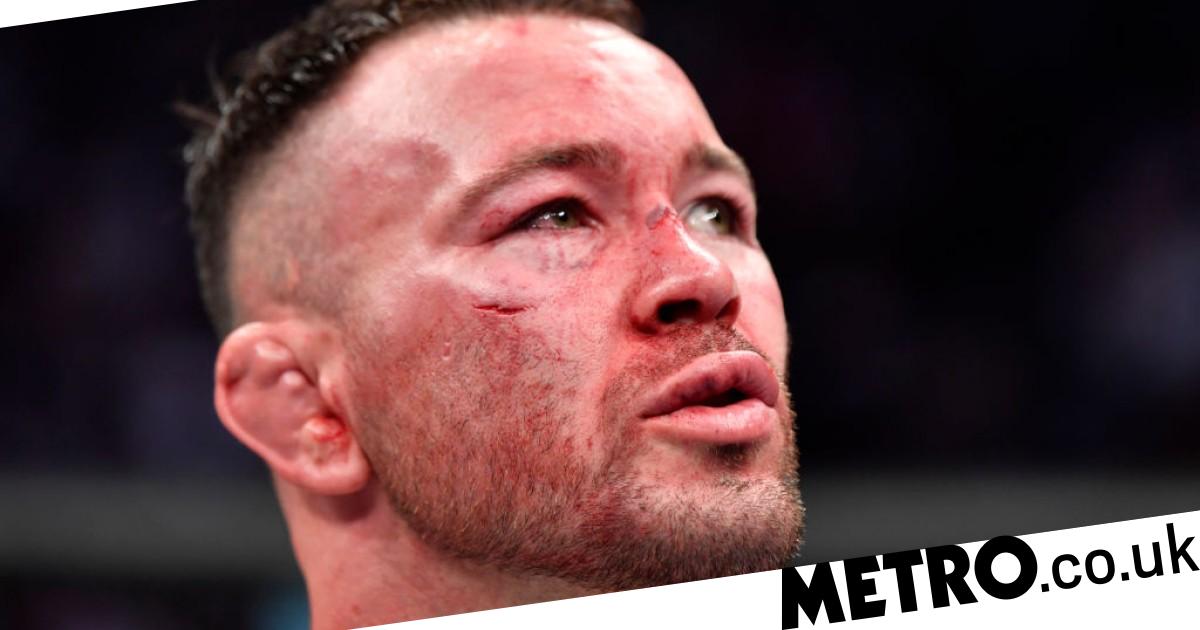 Colby Covington insists he has ‘unfinished business’ with Kamaru Usman and wants to end Jorge Masvidal’s career to help him earn a trilogy fight against the UFC welterweight champion.

Covington suffered a unanimous decision defeat to ‘The Nigerian Nightmare’ at UFC 268 in New York on Saturday night.

It was his second loss in two years to the reigning champion after being on the end of a vicious knockout in their first meeting in December 2019.

Covington however insists he will earn a third fight in the near future, although he did admit he will need another big scalp before that chance comes around.

The 33-year-old identified his former close friend and American Top Team teammate Masvidal as the perfect candidate to get him back on track.

‘Gamebred’ is currently preparing for a December showdown with Leon Edwards but Covington is eager to be the one to ‘end his career’.

‘I think we have unfinished business,’ Covington said of Usman at the post-fight press conference.

‘I’ll go five more rounds in the parking lot right now, I’m serious about that, I will see him again, I’m not done with him. I’ll fight whoever it takes to get back there. I think the most logical step is the heated rivalry with me and my old roommate Masvidal.

‘He should probably pull out of that fight with Leon and we should just run it. Let’s run it in the first quarter of the year. That’s a heated rivalry. He has talked so much s**t in the media and said so many things about me. If he fought me he would get dusted and it wouldn’t even be competitive.

‘I want to hold these people accountable for the way they run their mouth.

‘If he goes ahead with that Leon fight, [UFC chief business officer] Hunter Campbell, I just pray you don’t cut him after that third loss in a row, save him and let me the one that ends his career.’


MORE : Kamaru Usman names Colby Covington ‘the next best guy in the division’ after UFC 268 battle