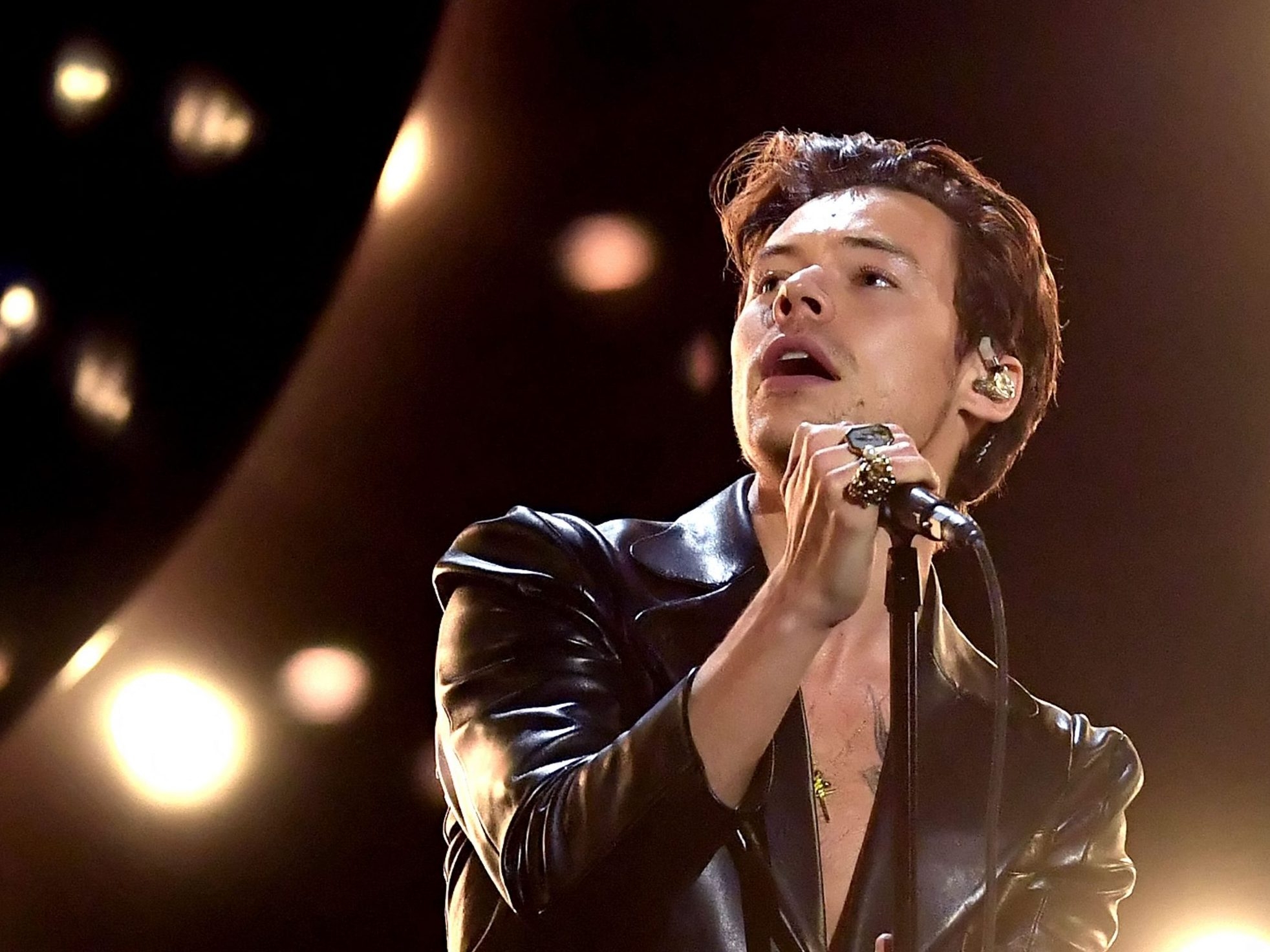 The 28-year-old singer headlined the opening night of the Coachella Valley Music and Arts Festival at the Empire Polo Club in Indio, California, on Friday, where he performed Boyfriends and Late Night Talking from his upcoming third solo album Harry’s House.

Earlier, Harry also told the crowd: “It’s big in here, innit? For the next 80-or-something minutes, our job is to entertain you. I promise you we’ll do our absolute very best. You also have one job — that is to have much fun as you possibly can. I want you to be whoever it is you always wanted to be in this field tonight.”

He added: “We have a full moon, you have a ticket and I have to play.”

He also thrilled his audience mid-way through his set by bringing Shania Twain on stage to perform two songs with him, Man! I Feel Like a Woman! and You’re Still The One.

Harry said: “This lady taught me to sing. She also told me that men are trash.”

Shania said: “I’m a bit starstruck, what can I say? No, really, I’m a fan of you, of course. I know that when I was writing this song, you were just a little kid. It’s kind of a dream and very surreal to be sitting here right now to sing this song with you. I think I’m just in love and this song is all about love. So let’s just sing about love.”

As It Was
Adore You
Golden
Carolina
Woman
Boyfriends
Cherry
Lights Up
She
Canyon Moon
Treat People With Kindness
What Makes You Beautiful
Man! I Feel Like a Woman!
You’re Still the One
Late Night Talking
Watermelon Sugar
Kiwi
Sign of the Times