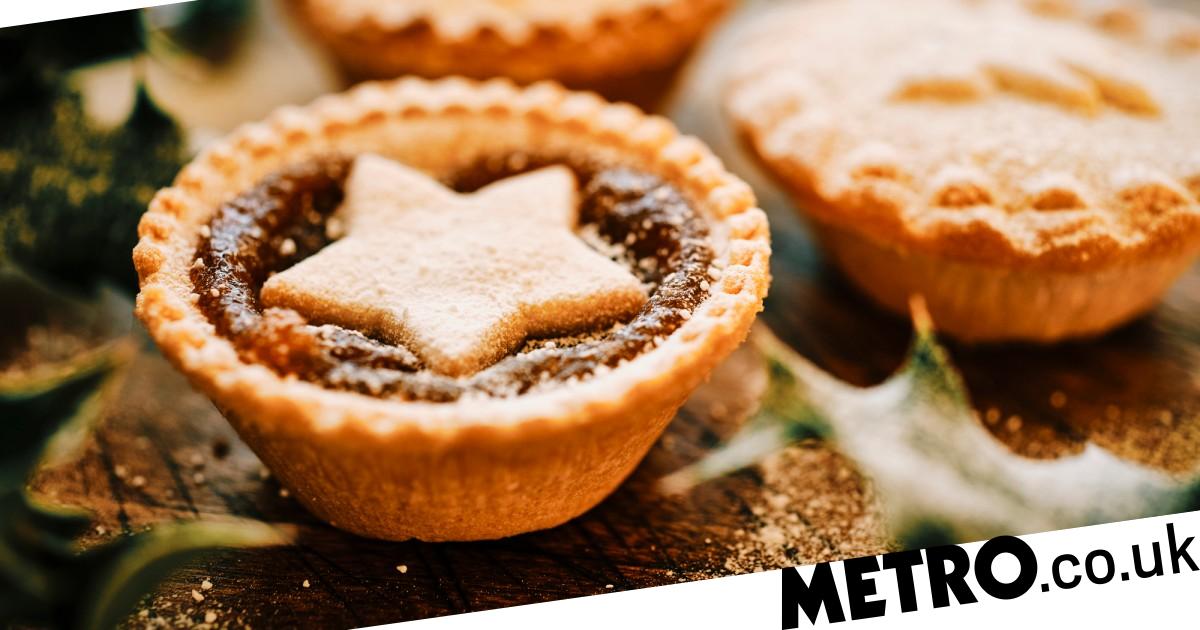 Christmas is a time for food and drinks, ranging from seasonal favourites such as cheese and wine, brussel sprouts and pigs in blankets.

But Christmas isn’t complete without a healthy supply of mince pies.

The sweet and spicy fruit mix housed in a crumbly pastry has been a Yuletide tradition for hundreds of years, with a history that can be traced back to the Tudor period.

But the humble mince pie has not always been the fruity mix that you have come to love, as the recipe dropped one key ingredient towards the end of the Victorian period.

So, what were Victorian mince pies made from?

What were Victorian mince pies made from?

The one key ingredient that Victorian mince pies had at we rarely use today: meat.

The mincemeat mixture used to include minced beef in among the fruit, spices, and booze.

Alcohol proved to be a good way of preserving meat in a time before fridges – an alternative to salting, curing, smoking, or drying it.

While suet is still occasionally used in modern recipes, the use of meat began to be phased out in the latter half of the Victoria period as sugar became cheaper and easier to get thanks to the rise of sugarcane plantations in the West Indies.

Mince pies have been known under several names over the years.

‘Christmas pies’ indicate their popularity at this time of year, ‘shrid pies’ refer to the shredded suet and meat, and ‘crib cakes’ which allude to baby Jesus in his crib.

Here are the ingredients and recipe for a traditional Victorian mince pie from Mrs Rundle’s cookbook Modern Domestic Cookery, published in 1851:


MORE : Treat your foodie friends to these delicious food and drink Christmas gifts