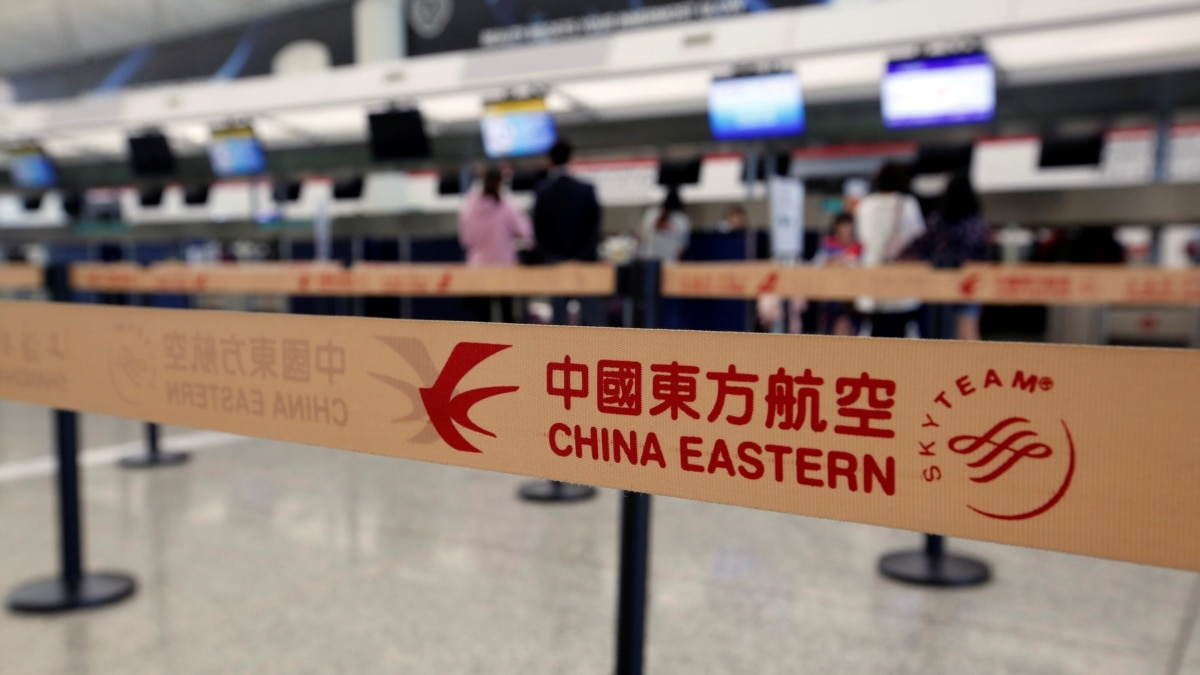 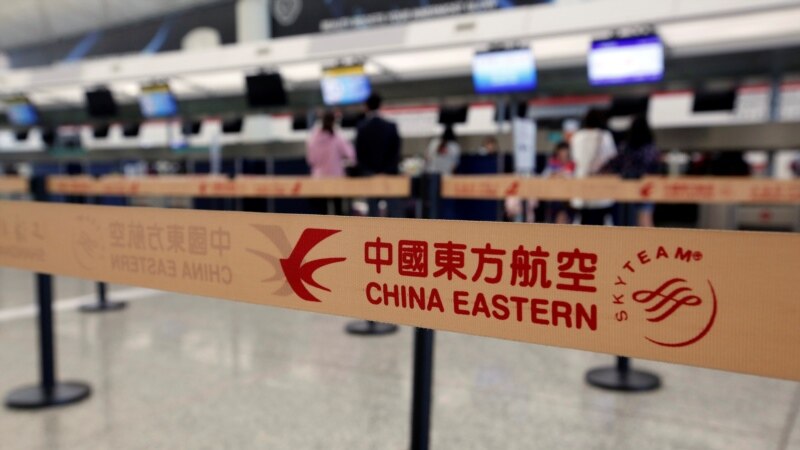 Data from Flightradar.com showed that China Eastern flight MU5843 departed the southwestern city of Kunming at 9:58 am local time (0158 GMT) and landed in Chengdu at 11:03 am.

China Eastern flight MU5735 was en route from Kunming to Guangzhou on March 21 when it nosedived into a mountainside, disintegrating on impact and killing all 132 people on board.

The cause of the disaster, China’s deadliest plane crash in more than 30 years, is not yet known.

The accident caused China Eastern to ground all of its Boeing 737-800 series aircraft for safety checks, as aviation authorities vowed an extensive two-week inspection of the country’s vast passenger fleet.

It was a major setback for the return of Boeing’s 737 MAX to China, the last big market where the American planemaker is still awaiting approval to fly following crashes in Indonesia and Ethiopia that killed a combined 346 people in 2018 and 2019.

China has retrieved both black boxes from the downed jet, which are currently being analyzed at an American lab with the help of investigators from the United States government.

Beijing announced that a preliminary investigation report would be completed within 30 days of the crash.