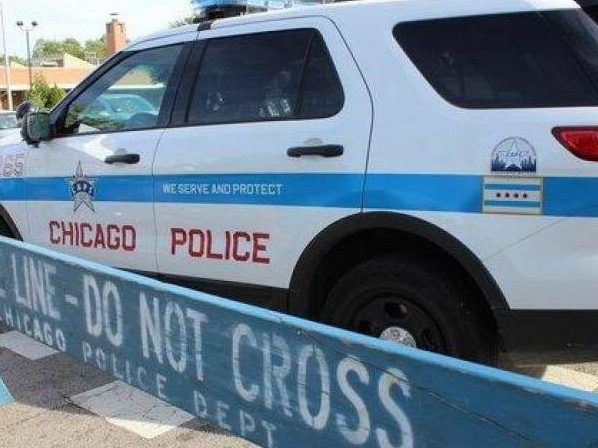 A 12-year-old girl was in critical condition after being shot in the head while celebrating her birthday in Chicago.

The girl’s identity was not immediately released. Police said she’s “fighting for her life,” after the incident late Tuesday, according to WGN.

“Another child has become the victim of senseless gun violence and it must stop,” Chicago police tweeted.

“As she fights for her life, we’ll be relentless in pursuing the offenders responsible for this unfathomable act of violence.”

No suspects had been arrested in the shooting in the city’s Chicago Lawn section as of Wednesday afternoon, a police spokeswoman said.

The girl, who was shot in the back of her head, was rushed to a hospital by relatives at about 7:45 p.m. on Tuesday. She was later transferred to Comer Children’s Hospital, where she’s listed in critical condition, police said.

The girl has severe brain injuries, according to a police report obtained by the Chicago Tribune. She had been sitting in the passenger seat of a car driven by a relative when she was wounded as three men started firing at another car from the street. Her mother was also inside the vehicle, the report states.

The gunmen were targeting another car that sped past the family’s vehicle, police said in the report, which noted video footage of the incident has been obtained by investigators. That footage has not been released to the public, the Tribune reported.