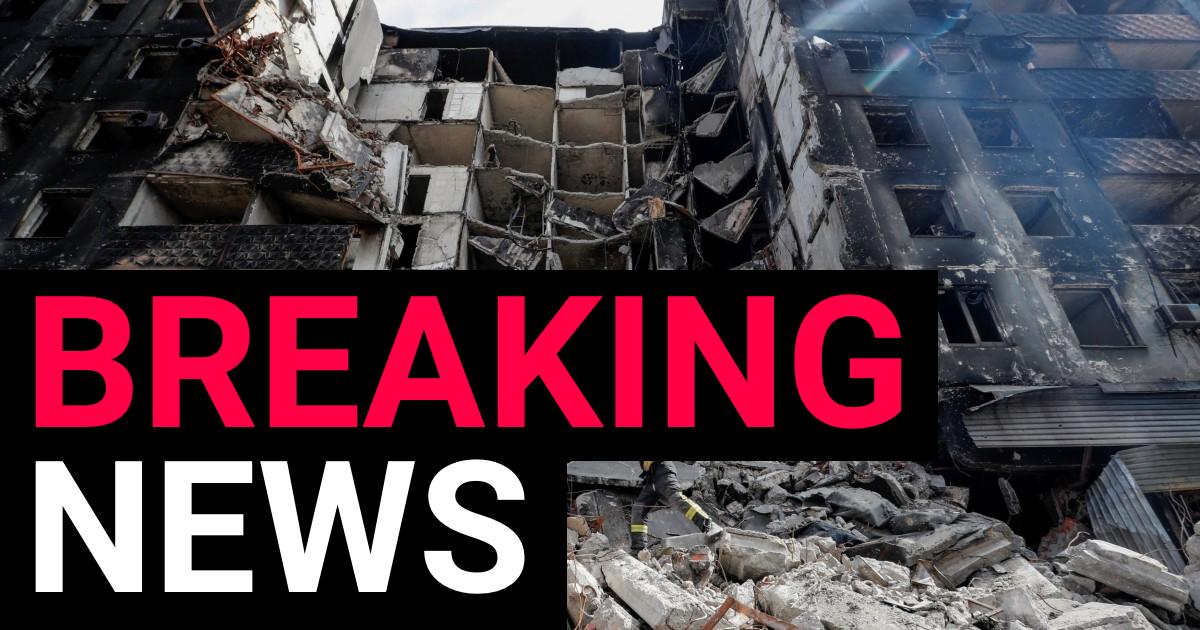 There are unconfirmed reports that Russia has dropped chemical weapons on Ukraine.

President Volodymyr Zelenskiy said in his daily video address late on Monday that Russia forces could use chemical weapons in Ukraine, but did not say that chemical weapons have been already used.

But unverified reports on Monday night suggested that an ‘unknown substance’ was used in the besieged southern port of Mariupol.

Ukrainian media cited the Azov regiment in saying Russia had used a ‘poisonous substance against Ukrainian troops in Mariupol’.

Reports suggested the substance was distributed by a drone, and victims have had shortness of breath and other symptoms.

‘We demand full embargo on all fuels from (Russia) &heavy weapons 2UA now!

This is a breaking news story, more to follow soon… Check back shortly for further updates.

Got a story? Get in touch with our news team by emailing us at webnews@metro.co.uk. Or you can submit your videos and pictures here.