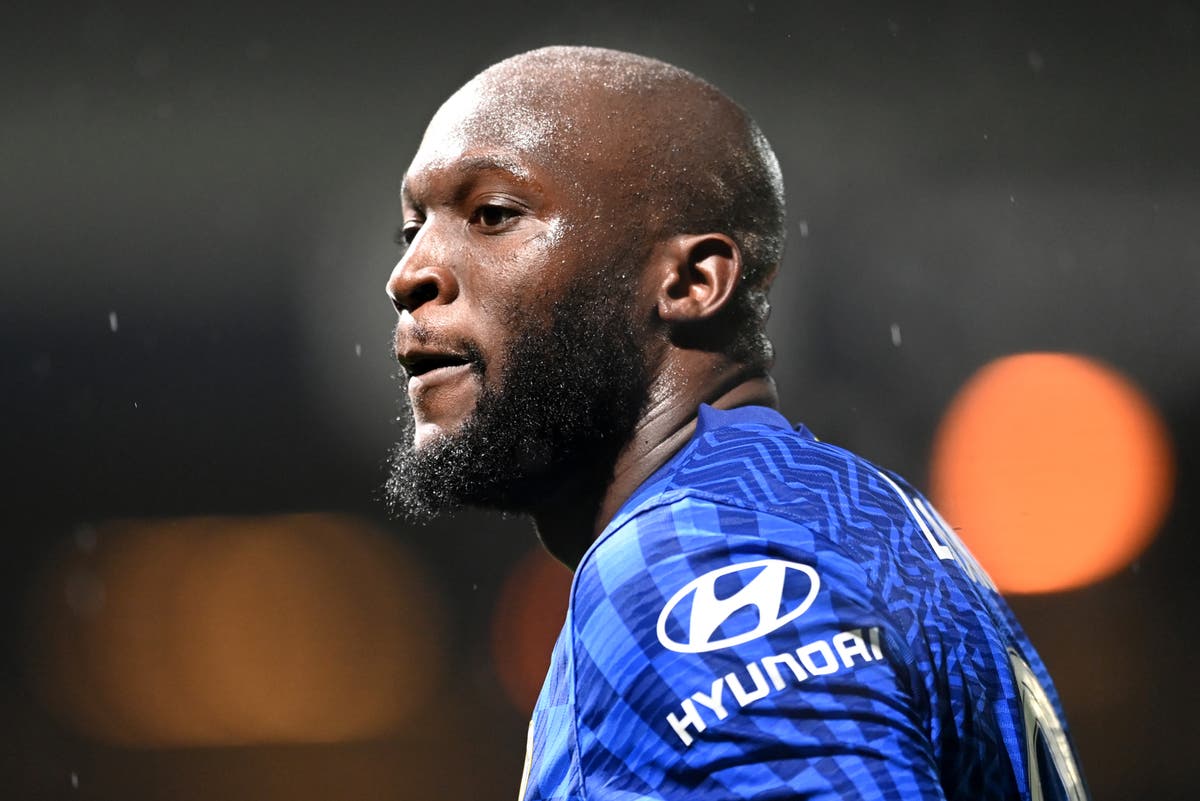 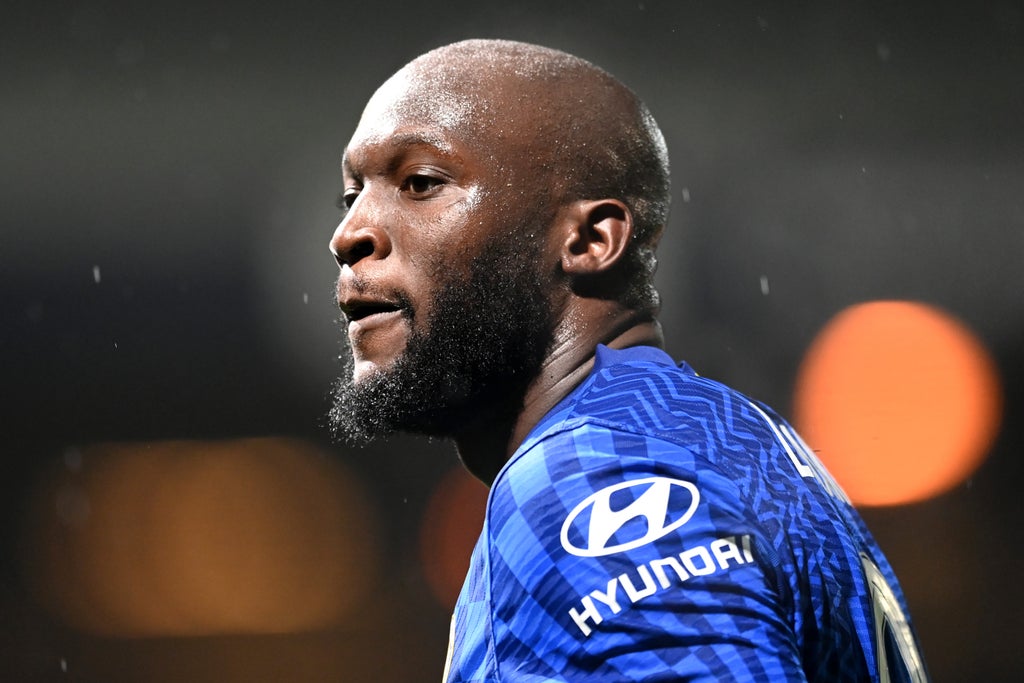 homas Tuchel probably could have done without this international break – strictly from a playing perspective.

For all the off-field drama surrounding Chelsea, it has been smooth running on the pitch, with the European champions discovering some of their best form of the season.

Saturday’s FA Cup quarter-final victory against Middlesbrough made it 12 wins from their last 13 games in all competitions, so it would be understandable if Tuchel wanted to keep that run going uninterrupted.

Still, this is the chance of a breather after he and his players have had to cope with the type of issues they could never have imagined following the sanctioning of Roman Abramovich.

And for Tuchel, it is the opportunity to get his team ready for the final stretch of the campaign.

Get James fit and firing

We had a tantalising glimpse of what Reece James offers this Chelsea team after he returned from his hamstring injury, which is why it was such a blow when he was struck down again.

The fact that he has pulled out of England duty is a bonus. Chelsea’s doctors need to make sure he is 100 per cent ready for the final weeks of the campaign, which still has so much to offer.

James is increasingly becoming one of the most important figures in Tuchel’s side as one of its most creative forces, while also being crucial to the German’s system.

He is vital to England as well – and if he can stay fit for the run-in, he may just make the difference between Chelsea picking up more silverware or not.

Roberto Martinez’s decision to name an experimental squad for this break is good news for Chelsea.

While Lukaku has not exactly been overplayed of late, keeping him back at Cobham will be seen as more advantageous than seeing him go on international duty.

Tuchel is likely to give him some time to recharge, but he will also get the chance to work closely with him on the training ground.

Simply put, Lukaku’s club-record £97.5million move from Inter Milan just has not worked. And the decision to drop him in recent weeks has placed major questions over his long-term future.

But Tuchel does believe he can form a lethal partnership with Kai Havertz.

Key to that is making the Belgium striker understand the system he is being asked to play in. That can only be done with hard yards on the training ground.

The big games come thick and fast once the players return from international duty. Real Madrid head to Stamford Bridge on April 6 for the first leg of the Champions League quarter-final.

Tuchel already saw off the Spanish giants last season – and a rematch will hold no fears for Chelsea.

But this is a different Real team – even if they were humbled by a 4-0 defeat to Barcelona at the weekend.

They are currently leading the way in Spain and in Karim Benzema have one of the most in-form strikers in Europe.

Tuchel and his coaching staff meticulously study all of their opponents, but extra attention is likely to be given to Real, as they look to move a step closer to retaining their European crown.