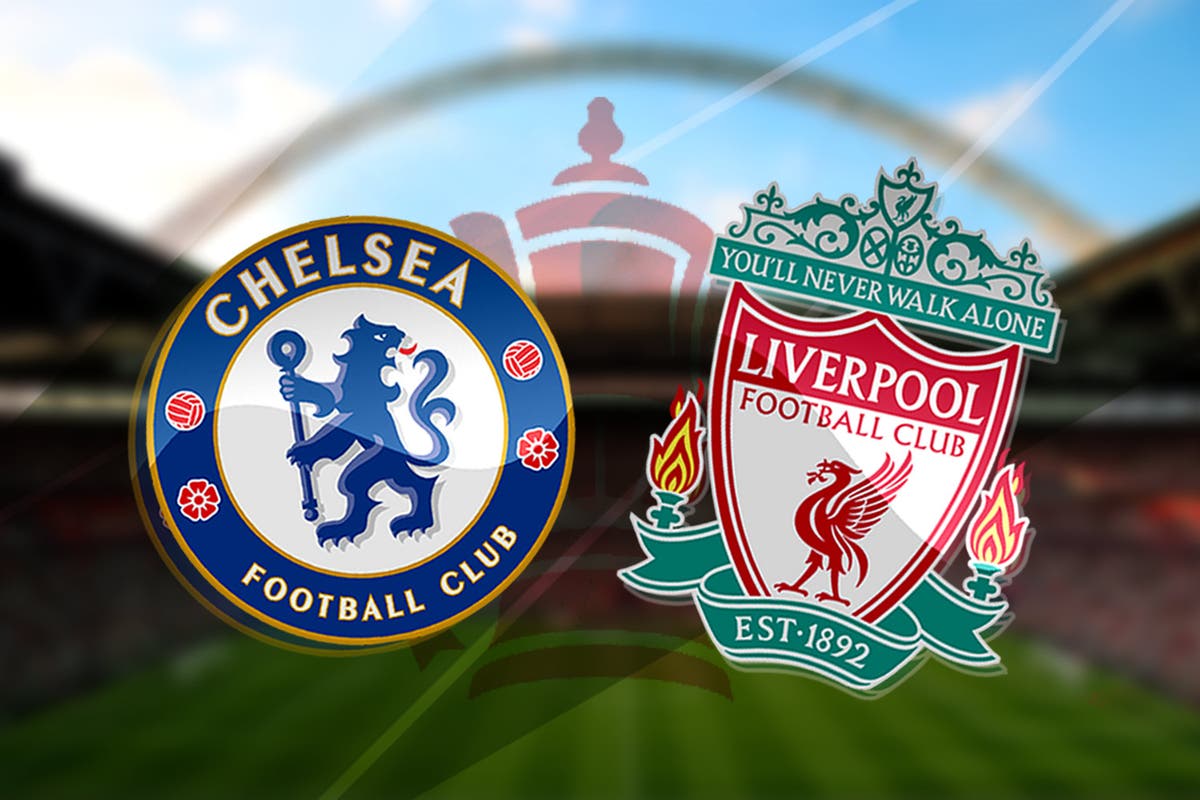 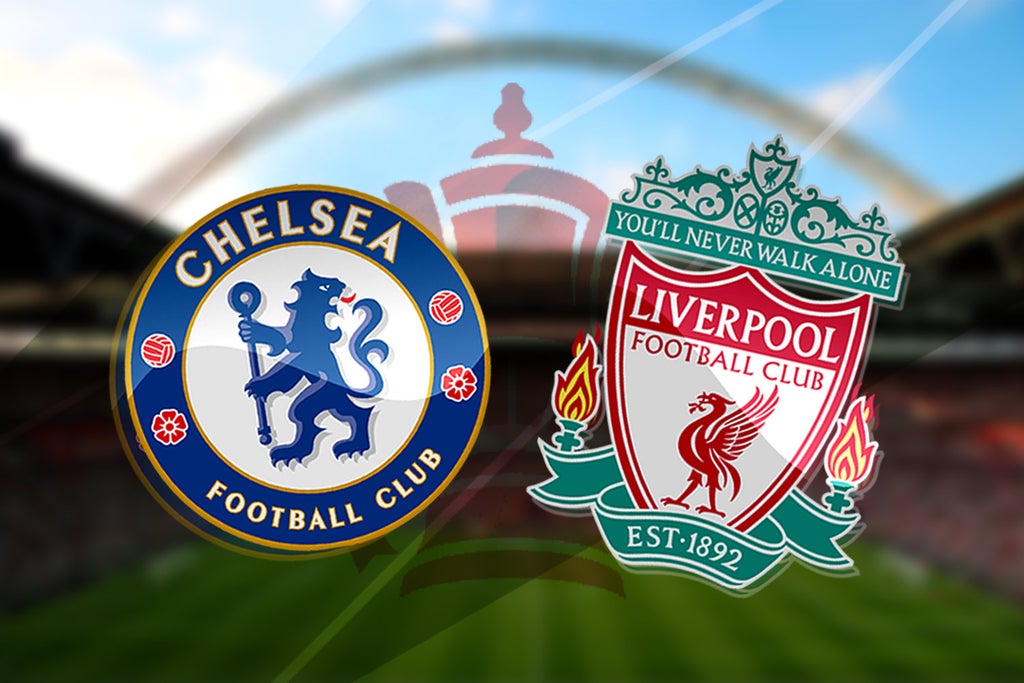 The final of the world’s oldest cup competition pits two of the globe’s biggest teams against each other at the magnificent Wembley Stadium today.

Chelsea and Liverpool compete for the FA Cup trophy with the Blues out to lift their ninth crown after back-to-back defeats in the last two finals, while Jurgen Klopp’s Reds last won the cup in 2006.

Both enjoyed a relatively safe passage to the showpiece, each having barely encountered Premier League opposition until the semi-finals.

Plymouth and Luton put up surprisingly stout opposition to Chelsea before they brushed aside Crystal Palace last month, whereas Liverpool had to come through Manchester City in the final four following a testing trip to Nottingham Forest.

One extra facet to today’s game is that it is a repeat of the League Cup final.

Not since 1993 have two opponents met in both events, and it was Liverpool who came out on top in the Carabao Cup showdown just over two months ago.

So let’s get our suits on, turn Jerusalem up, and gaze in awe at those steps up to the Royal Box as this promises to be a fascinating FA Cup final.

With kick-off at 4.45pm BST, follow Standard Sport’s live blog for all the updates from Matt Verri and James Robson at Wembley…

Liverpool, meanwhile, saw Fabinho limp off during Tuesday’s win over Aston Villa and Klopp has since ruled the Brazilian out of action.

Klopp did confirm that he will be fit for the Champions League final against Real Madrid on May 28, however.

Andy Robertson was rested for that game at Villa Park and Mohamed Salah was brought off the bench. Both are all but certain to start this afternoon.

Ben Chilwell and Callum Hudson-Odoi are absent for Chelsea but Tuchel has confirmed plans to risk Mateo Kovacic despite his ankle injury.

“Mateo wants to try it and the medical department gave the green light to try it,” he stated on Friday.

“The ligament is anyway stretched from the last incident, so there’s no new injury but heavy pain, and it’s heavily swollen.”

TV channel: The game will be broadcast for free on BBC One and ITV, with coverage beginning at 4pm and 3.45pm BST respectively ahead of kick-off at 4.45pm.

Welcome to Standard Sport’s coverage of the 2022 FA Cup final!

Liverpool are out to do the quadruple while Chelsea are chasing their third piece of silverware this season.

Buckle up because it promises to be a fascinating ride, and we will be bringing you all the build-up, match action and reaction through Standard Sport’s live blog.