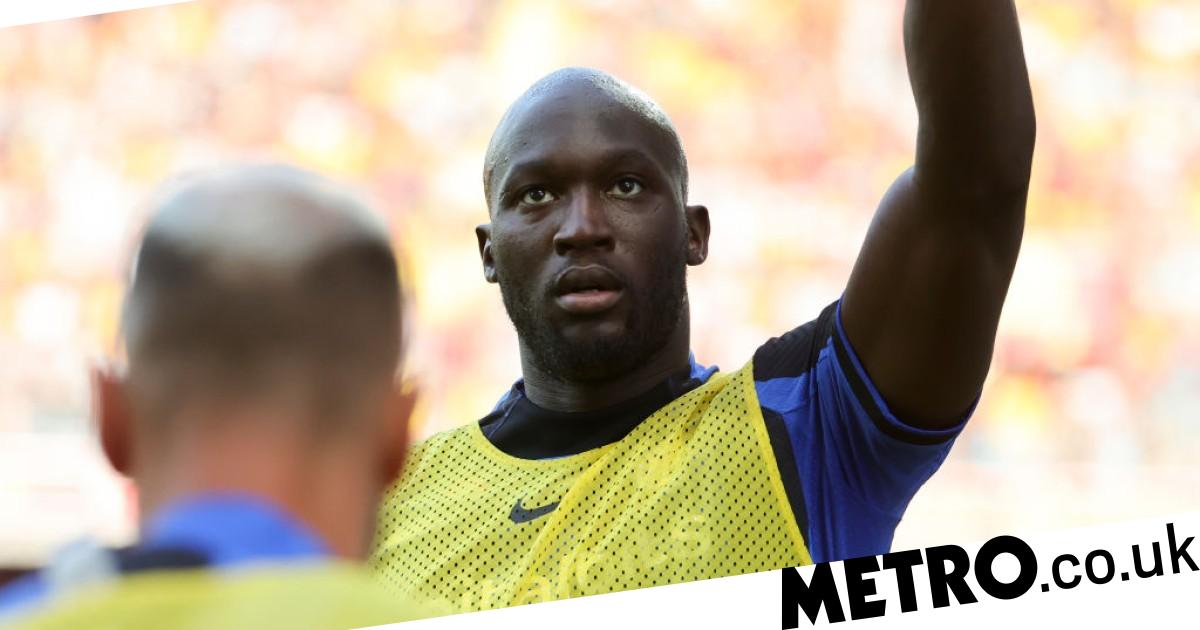 Thomas Tuchel may have implored Chelsea to back him with more signings after an emphatic pre-season defeat to Arsenal yesterday, but the German boss has been told he already has a ‘perfect’ replacement for Romelu Lukaku.

Speaking after an eyebrow-raising 4-0 loss to London rivals Arsenal, Tuchel questioned the commitment of his players and urged Chelsea to bolster his squad with some new signings.

‘My analysing of the season does not change because of this game. Unfortunately, it proved my point,’ Tuchel said.

‘Last week proves my point. I would absolutely prefer not to be right. I did everything to prove myself wrong, but at the moment, I feel that I was right.

Chelsea have signed Raheem Sterling and Kalidou Koulibaly so far this summer but Tuchel believes more reinforcements are needed after seeing the likes of Lukaku, Antonio Rudiger and Andreas Christensen depart earlier in the window.

Lukaku has returned to Inter Milan on loan, with Kai Havertz now expected to lead the line for Chelsea, although Darren Bent believes Armando Broja could be a better option.

Broja has only made one appearance for Chelsea but impressed on loan at Southampton last season and appears set to stay at Stamford Bridge, having been heavily linked with a move to West Ham earlier in the month.

Speaking on talkSPORT, Bent said: ‘Why have they not brought Broja back? He’s a perfect centre-forward. It looks like they are going to let him go. Give him a go.

‘If they create chances for him, he will score goals. He showed that at Southampton.’

Former Premier League midfielder Darren Ambrose added: ‘I think he should be their No.9. At No.9, I’d play him ahead of Havertz.’

‘We are aware of offers and we are aware of interest, that just tells us that there’s a lot of potential and we’ll take this decision with the owners, with me and, in the end, also with the player.

‘Right now, when he arrived for me it was clear he was trying to impress and he’s trying to become a Chelsea player as soon as possible.

‘After his loan at Southampton the situation was very clear, to make the next step, to show his improvement, to make an impression in pre-season, unfortunately he injured himself.

‘Of course there’s a lot of noise going on because there are offers and interest in him, let’s see how this goes.

‘But I’m pretty calm about it because we know the situation and we have a contracts and we go from there.’