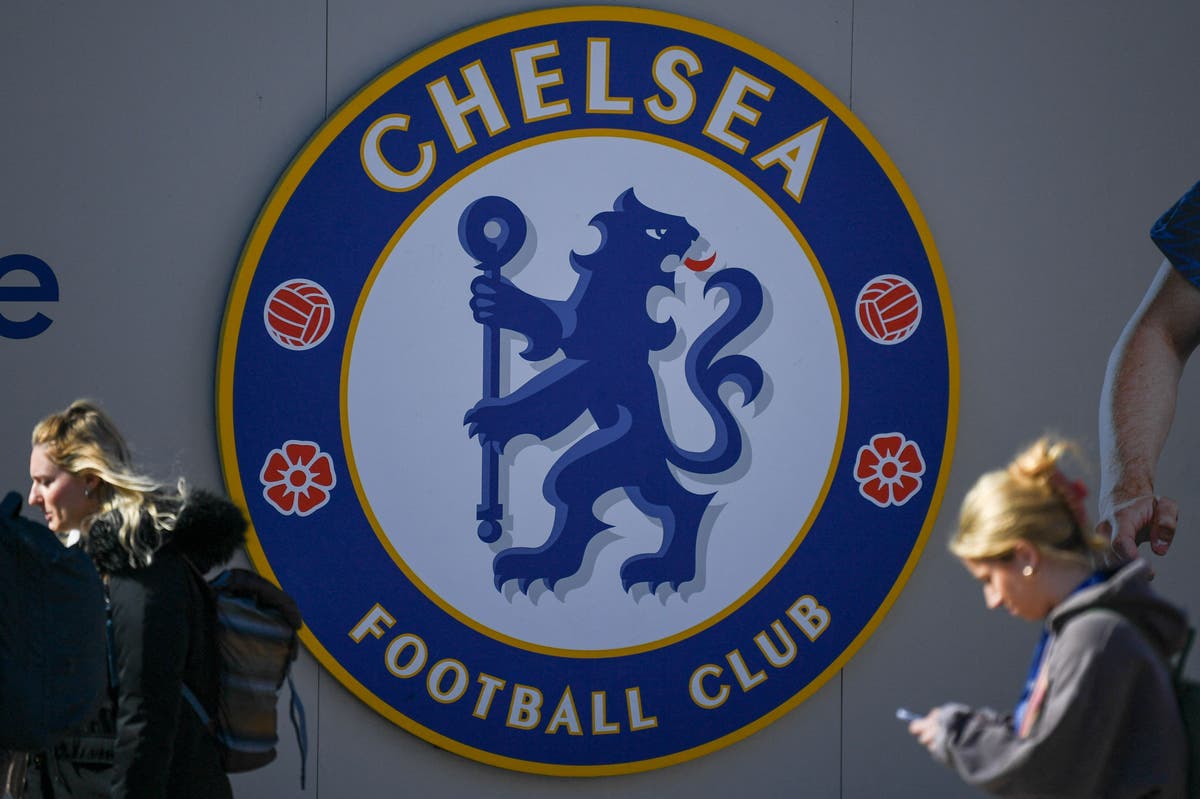 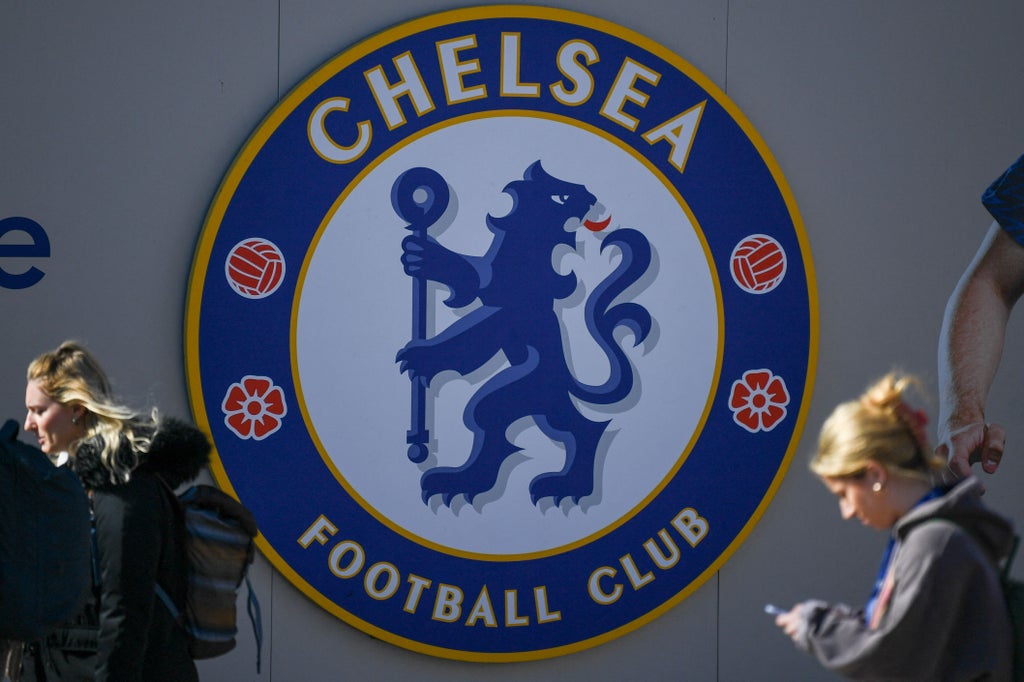 he Ricketts family are growing increasingly confident they will be shortlisted in the race to buy Chelsea.

The owners of the Chicago Cubs are pressing ahead with their bid to take over from Roman Abramovich and are planning to head to the UK to meet face-to-face with fans and the Chelsea Pitch Owners PLC to outline their vision of the club.

Tom Ricketts spoke with MP for Chelsea and Fulham Greg Hands on Monday to talk in more detail of the family’s intentions if successful in their bid.

That was despite US merchant bank, Raine Group, still deliberating over what proposals to put forward to the next stage of the sale.

The Ricketts family are backed by hedge fund manager Ken Griffin, who is worth around £20 billion.

Their bid was seen as one of the front-runners ahead of last Friday’s deadline, due to their experience of running a major sports team, their financial might and recent success in the redevelopment of the Cubs’ stadium Wrigley Field.

They intend to rebuild Stamford Bridge if they take over and believe they are the best qualified of all the contenders to see through a project that even Abramovich opted against.

Bidders were expecting to start hearing on Monday if they had been shortlisted – if not, within 48 hours.

Despite Friday’s deadline, there have still been developments over the weekend and at the start of this week.

London-based global investment firm, Centricus, confirmed on Monday that they had tabled a bid.

Meanwhile Nick Candy has submitted an increased offer worth ‘significantly’ more than £2 billion.

The UK property tycoon tabled an official offer before Friday’s deadline of 9pm. But he has now improved that after securing a new investor for his Blue Football Consortium

Proof of extra funds has been sent to Raine.

His latest investor has been described only as a “large Korean financial insistution.”

Raine have indicated that a narrowed down field of two or three contenders will be decided within the next 48 hours.

A flurry of official offers came through in time for Friday’s deadline, with the Ricketts family, Todd Boehly, Sir Martin Broughton, Woody Johnson, Candy and Saudi Media all in contention aiming to assume control.

Standard Sport understands contenders with experience of owning sports teams would be the preferred option – but that did not rule out other bidders.

Chelsea, the Premier League and the Government all want a swift sale and Raine have been working through the bids over the weekend.

Would-be owners finalised their proposals with offers of greater fan involvement and the redevelopment of Stamford Bridge as key to their attempts to convince Raine to forward their bids to the next stage.

Boehly, who part owns the LA Dodgers, has put together a consortium that includes Swiss billionaire Hansjorg Wyss and property developer Jonathan Goldstein. He has been among the front-runners from the very start of the process.

Broughton – the former chairman of Liverpool and British Airways – has also emerged as a serious candidate, joining forces with Seb Coe.