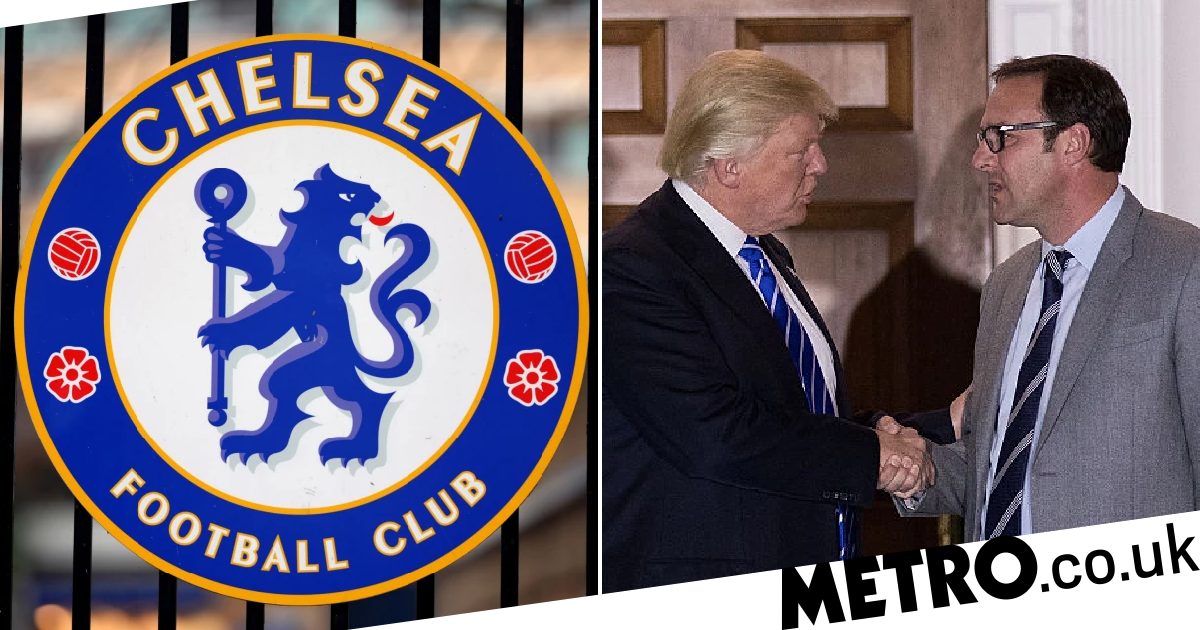 The Ricketts family’s bid to buy Chelsea is gathering pace but faces significant backlash from a supporters group who claim their ownership would betray the values of the club.

Prospective bidders had until Friday evening to submit their offers to US merchant bank Raine, who are overseeing the sale of the west London club on behalf of Roman Abramovich.

Chicago Cubs owners the Ricketts family, along with another US bid from a consortium led by Todd Boehly, have become the frontrunners to win ownership of Chelsea, with over a dozen viable offers set to be whittled down to a shortlist of around three.

According to the Evening Standard, the Ricketts family are increasingly confident of being on that shortlist and Tom Ricketts has already held talks with the MP for Chelsea and Fulham, Greg Hands.

They are due to head to the UK in the coming days for face-to-face talks with fan groups and Chelsea Pitch Owners PLC to outline their vision, while their redevelopment of Wrigley Field is seen as a big positive – particularly as they plan to rebuild Stamford Bridge.

But Brian Wolff, head of the Chelsea Chicago Supporters Club, has warned against letting the Ricketts family take over, citing the troubles and controversies that came with the redevelopment of Wrigley Field as well as the political leanings of the family.

‘As the Head of Chelsea Chicago Supporters Club, and the Chelsea Fans’ Forum Overseas Representative, I’ve had a unique position hearing what supporters in Chicago and worldwide have said regarding the Ricketts family’s bid for Chelsea,’ he wrote.

‘I can report the vast majority of opinion has been of universal disdain.

‘The Ricketts’ political donations, fundraising and support for candidates who do not share the inclusive views of Chelsea Football Club and its supporters are wholly inconsistent with 19 years of fantastic work done by the club and the Chelsea Foundation, most notably as a leader in committing to a living wage and efforts to protect and promote equality for BAME and LGBTQ+ communities.

‘Their ownership of Chicago Cubs baseball and redevelopment of Wrigley Field raises serious doubts whether they will build upon the club’s success on the pitch, and also the continued existence of the Chelsea Pitch Owners and the goal to keep Chelsea Football Club playing at Stamford Bridge at our forever home.

‘On behalf of countless supporters worldwide, I urge you to reject their bid for ownership of Chelsea Football Club in favour of others who will commit to not only building upon the last two decades of investment in players and infrastructure, but equally important, the investment in supporters and the values we hold dear.’

Back in 2020, Tom Ricketts was openly booed by disgruntled Cubs fans at an annual convention, while prior to the redevelopment of Wrigley Park the owners threatened to move away from the iconic stadium if their plans for a larger scoreboard and additional signage were not approved.

Meanwhile, the heads of the Ricketts family, Joe and Marlene, donated $1million to a pro-Donald Trump Super PAC to help him get elected in 2016, while son Todd was the chief fundraiser for Trump’s re-election campaign – though all three had initially been never-Trumper Republicans.

Emails from Joe Ricketts also resurfaced last week in which he described Muslims as ‘the enemy’, with the Daily Mail reporting that a number of players are uncomfortable with the prospect of the family taking over.