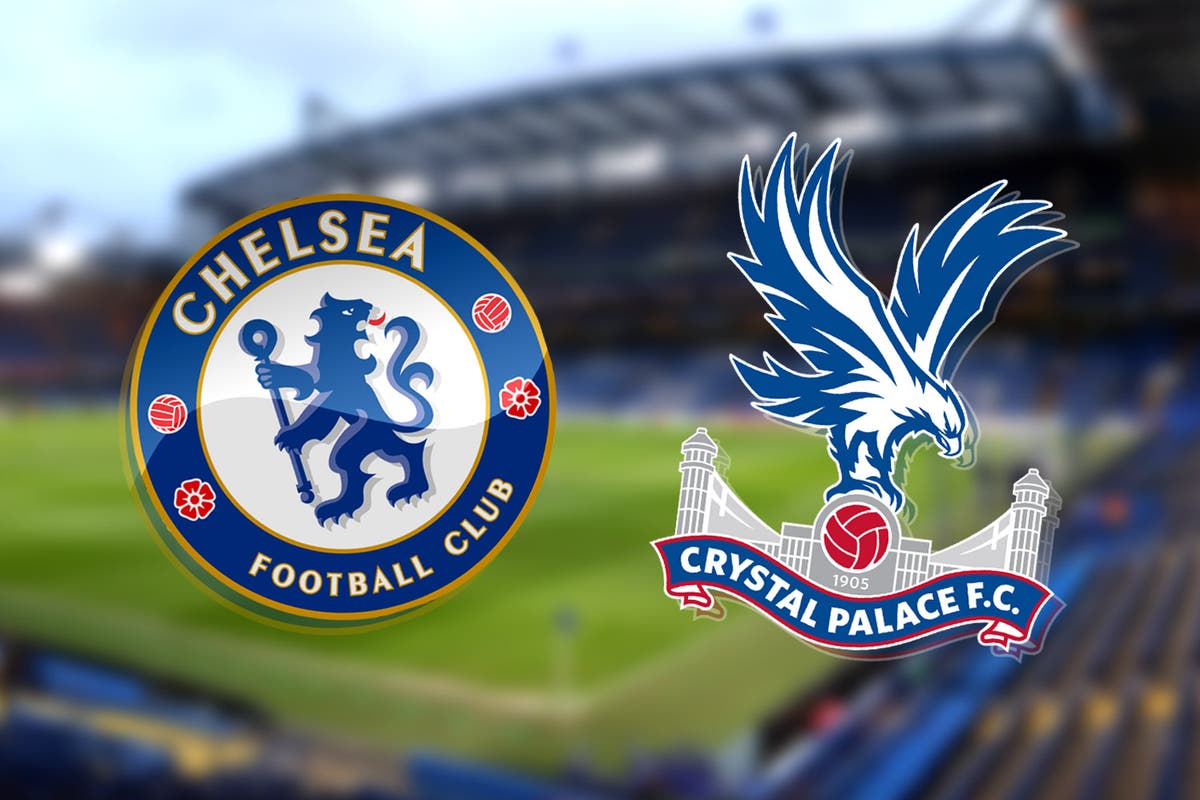 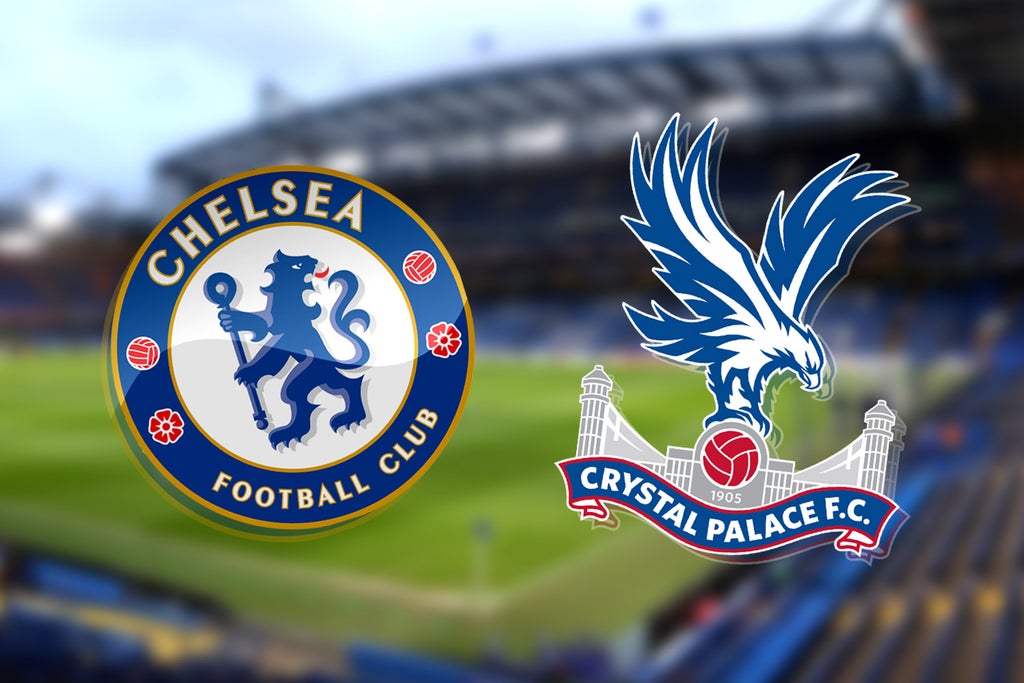 As the now three-horse race to buy the club from Roman Abramovich reaches its final stages, Chelsea are battling to keep their on-pitch campaign alive this weekend after a valiant but ultimately agonising Champions League quarter-final exit at the hands of Real Madrid in Spain.

But Thomas Tuchel’s side are likely to face another stern test from capital rivals Palace as they bid to reach their 16th FA Cup final overall and fifth in the last six years.

The revamped Eagles are enjoying a successful first season under Patrick Vieira, with their style of play revolutionised and a top-half finish well within their grasp.

After seeing a seven-match unbeaten run spoiled by Leicester last time out, Palace are aiming to seal a third FA Cup final appearance and first since 2016, when they lost in extra-time to Manchester United.

The match will take place at Wembley Stadium in London.

Where to watch Chelsea vs Crystal Palace

TV channel: Sunday’s semi-final tie will be broadcast live on ITV, with coverage beginning at 3:45pm.

Live blog: You can also follow all the action via Standard Sport’s live match blog, with James Robson at Wembley.

Romelu Lukaku should be fit for Chelsea after returning to training in the aftermath of an Achilles injury that saw him sidelined for the midweek trip to Madrid.

However, Callum Hudson-Odoi remains out with his own Achilles issue and Ben Chilwell (knee) is a long-term absentee. Ross Barkley has recovered from the bout of illness that saw him miss out at the Bernabeu, meanwhile.

Palace are still waiting on the fitness of Tyrick Mitchell (calf) and Michael Olise (foot), with both players able to take part in some individual training ahead of Sunday’s game. But Vieira has warned that he won’t risk either key player if they are not 100 per cent fit and ready to feature.

The unlucky Nathan Ferguson is definitely out, while Will Hughes has also been carrying a knock. Chelsea loanee Conor Gallagher is ineligible to face his parent club after a request from Palace allowing him to play was denied.

Chelsea will have exerted a lot of energy during their epic but ultimately unsuccessful comeback bid in Madrid, so Palace will sense a real chance to reach May’s final.

Tuchel must keep things fresh in a bid to ward off exhaustion against a Palace side full of trickery and pacey attacking flair, spearheaded by Wilfried Zaha but without the industry and guile of Gallagher.

We are anticipating a cagey, tense affair at Wembley that may even require extra time. But in the end, Chelsea should have enough to come out on top.

Hakim Ziyech notched a last-gasp winner when these two sides last met in the Premier League at Selhurst Park in February, while Marcos Alonso, Christian Pulisic and Trevoh Chalobah were all on target in a 3-0 victory on the opening weekend of the season at Stamford Bridge.

In fact, Palace have lost all of their last nine meetings against Chelsea, last winning in October 2017.