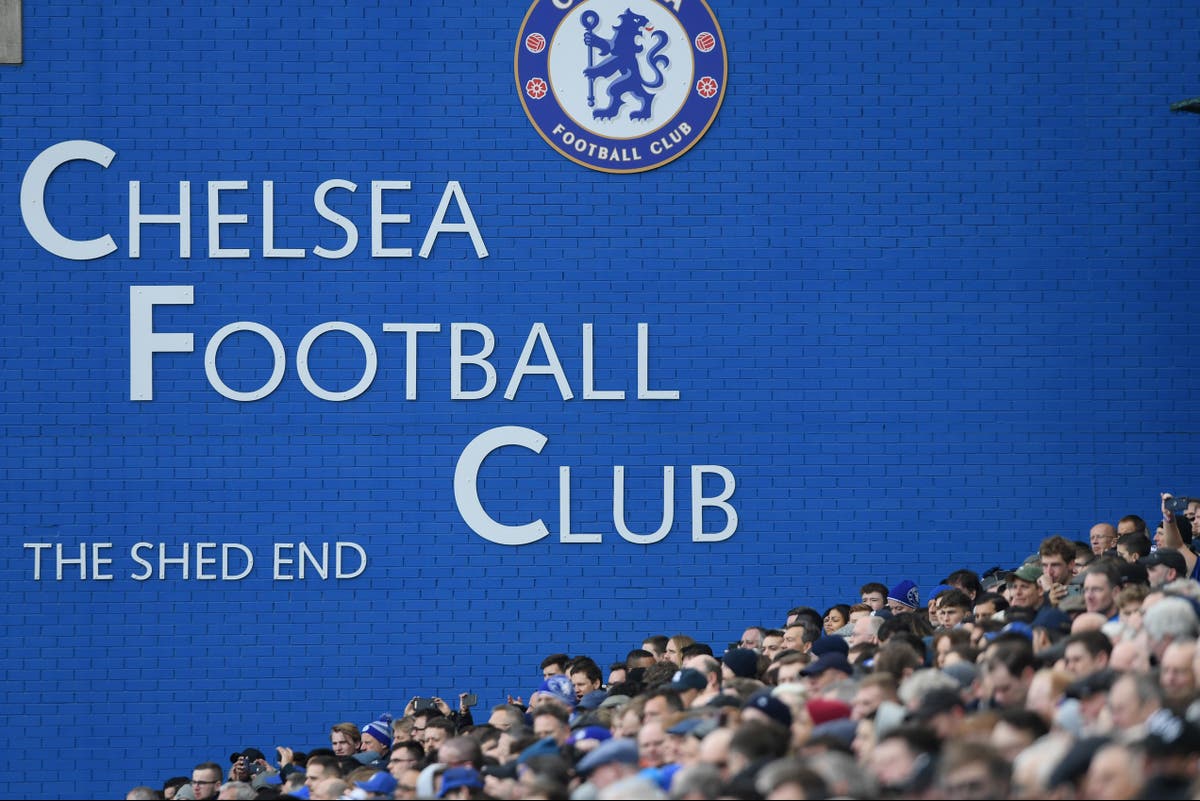 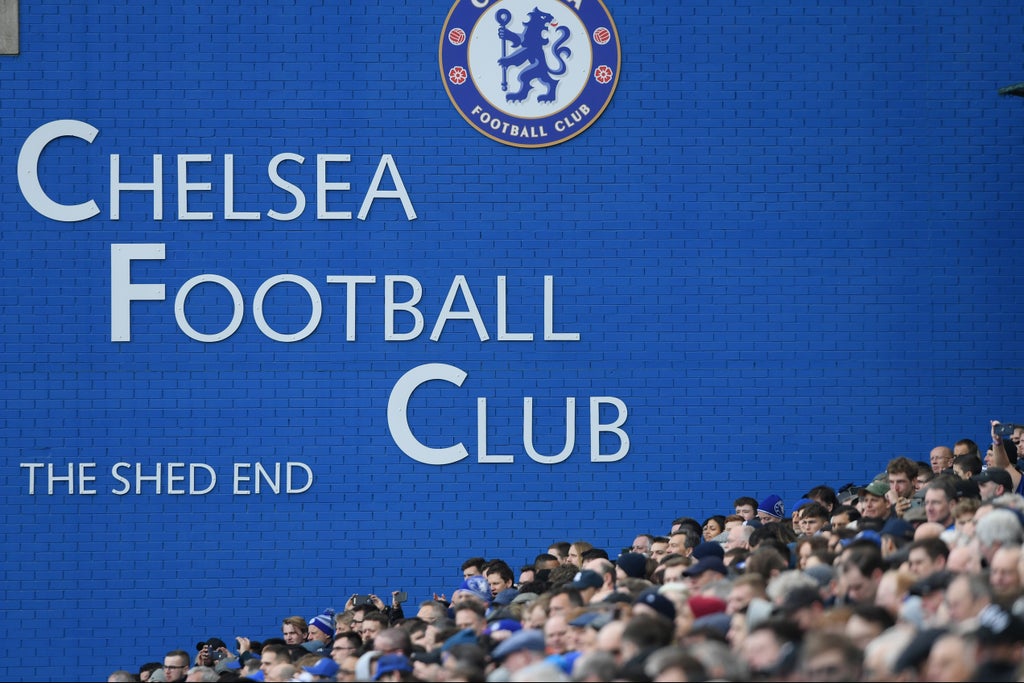 he Ricketts family are flying to London in a bid to convince Chelsea supporters they can lead the club to a bright future.

The owners of the Chicago Cubs baseball team are confident they are among the front runners to buy out Roman Abramovich and are waiting on confirmation they have been shortlisted in the race to land the European champions.

But there has been opposition from sections of support on social media, ranging from historic racist emails sent by the family’s patriarch, Joe Ricketts, and criticism about their running of the Cubs – despite delivering a first World Series win in more than a century.

The family are adamant they are the leading candidates to take over, given the financial backing of US hedge fund manager Ken Griffin, who is worth around £20 billion, and their experience of a state-of-the-art redevelopment of Chicago’s Wrigley Field stadium.

It is notable that they plan to meet with Chelsea Pitch Owners PLC, with a rebuild of Stamford Bridge fundamental to their proposal. They also want to speak to the Chelsea Supporters’ Trust.

Yesterday Tom Ricketts spoke with Greg Hands, the MP for Chelsea and Fulham, to give more detail about the family’s intentions if successful in their bid.

Bidders endured a nervous day yesterday after US merchant bank, Raine Group, who are handling the sale, put them on standby. They were made aware that a shortlist could be confirmed within 48 hours, but there was no update overnight.

Property tycoon Nick Candy also attempted to strengthen his own case by increasing his bid to “significantly” more than £2billion and proposing a scheme that would allow fans the chance to buy a percentage of ownership.

Other significant contenders include Woody Johnson, who owns the NFL’s New York Jets, and a consortium led by Saudi Media.

They will forward their recommendations to the Government, who along with Chelsea and the Premier League are eager for a quick sale.