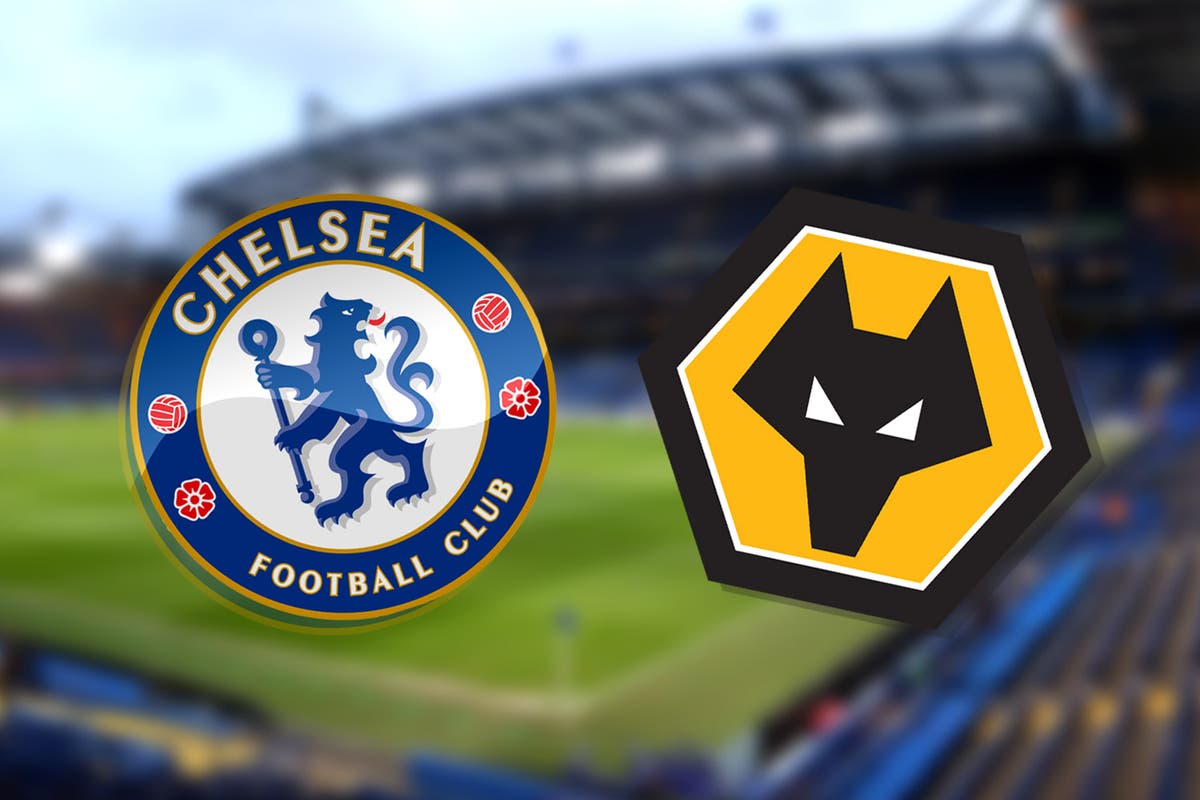 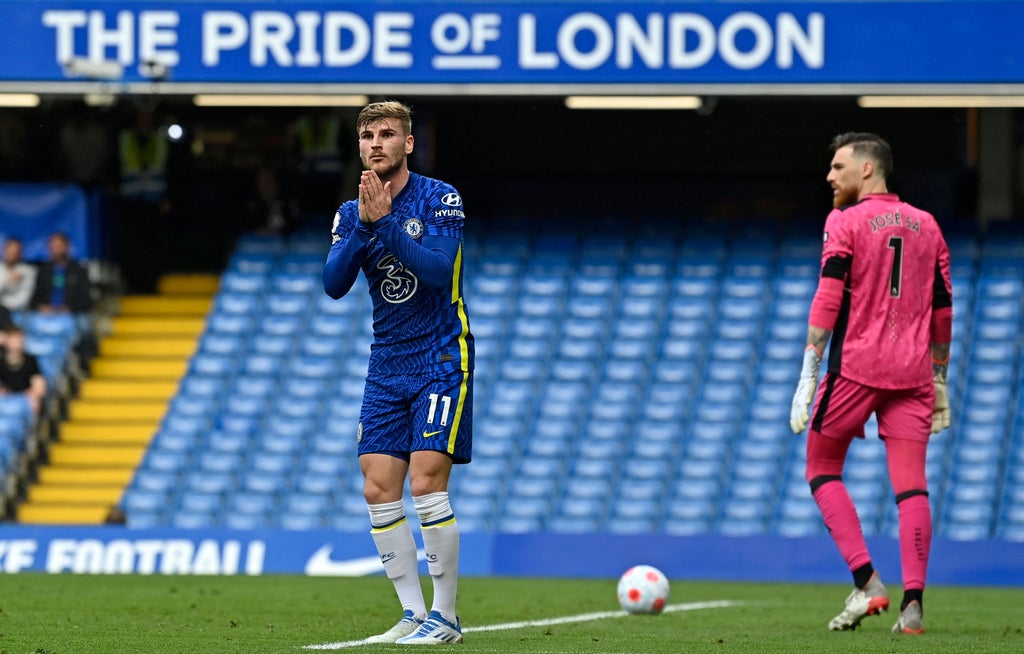 A new era dawns at Stamford Bridge as Thomas Tuchel’s side return to Premier League action this afternoon.

Todd Boehly is expected to be in attendance today, hours after official confirmation from Chelsea that his consortium have agreed a £4.25billion deal to purchase the club from Roman Abramovich, subject to Government approval.

Blues stars will hope to put on a show for their prospective new owners and regain some momentum ahead of next weekend’s FA Cup final, having flattered to deceive of late and looked somewhat fatigued since their agonising Champions League exit at the hands of Real Madrid.

After bouncing back from defeat at Arsenal with an unconvincing win against West Ham, Tuchel’s side were bested by former boss Frank Lampard and struggling Everton last weekend to further loosen their grip on third place, with the Gunners and Tottenham now just three and five points adrift respectively.

Wolves could offer the perfect chance to bounce back, however, with the visitors having lost seven of their last 10 matches – including three in a row without scoring – to greatly damage their bid for European qualification.

They have not won away at Chelsea since 1979, while head coach Bruno Lage is absent today after testing positive for Covid-19.

Follow Chelsea vs Wolves LIVE with Standard Sport’s blog below, with expert analysis from James Robson at Stamford Bridge!

Goalless at the break at Stamford Bridge.

Both sides with chances to score – Werner and Loftus-Cheek have both had the ball in the net, only to be denied.

Dendoncker really should have put the visitors ahead late in the half.

45+2 mins: Lukaku with a powerful strike, Sa quickly down to deny him. Entertaining end to this half.

Three minutes added on – Neto joins the ever-increasing list on a yellow card.

A huge let off for Chelsea at the end of the half. Mendy parried Neto’s shot straight into the patch of Dendoncker, who couldn’t keep his shot down with the whole goal to aim at.

Neto set away down the left, he cuts inside and goes for goal. Parried out by Mendy, straight to Dendoncker… over the bar.

It’s been another frustrating half for Lukaku – he really should have scored from a couple of yards out, when it instead bobbled through to an offside Loftus-Cheek.

41 mins: It was a bit of a mess at the back post, with Rudiger, Lukaku and Loftus-Cheek all involved. Eventually VAR makes the decision.

Todd Boehly was on his feet celebrating – he’ll learn to stay patient next time, with VAR ready to kill the mood.

Chelsea do not have the lead!

VAR check too an absolute age, not sure why because it definitely was offside.

CHELSEA HAVE THE LEAD!

Corner whipped in, flicked on by Silva at the near post. Bounces off Lukaku, into the path of Loftus-Cheek and he taps home.

We’ll have a VAR check though for offside…

36 mins: Lovely pass from Kovacic for Lukaku to run onto in the box.

Sa hesitates, he doesn’t want to come out. Eventually does just about enough to close down Lukaku.

Saiss then fouls Pulisic and he’s into the referee’s book.

This game really does have an end-of-season feel about it. Not much at stake for either team and it has gone into a bit of a lull.

Feels like Chelsea need to inject some pace into their play to drag Wolves out of shape.