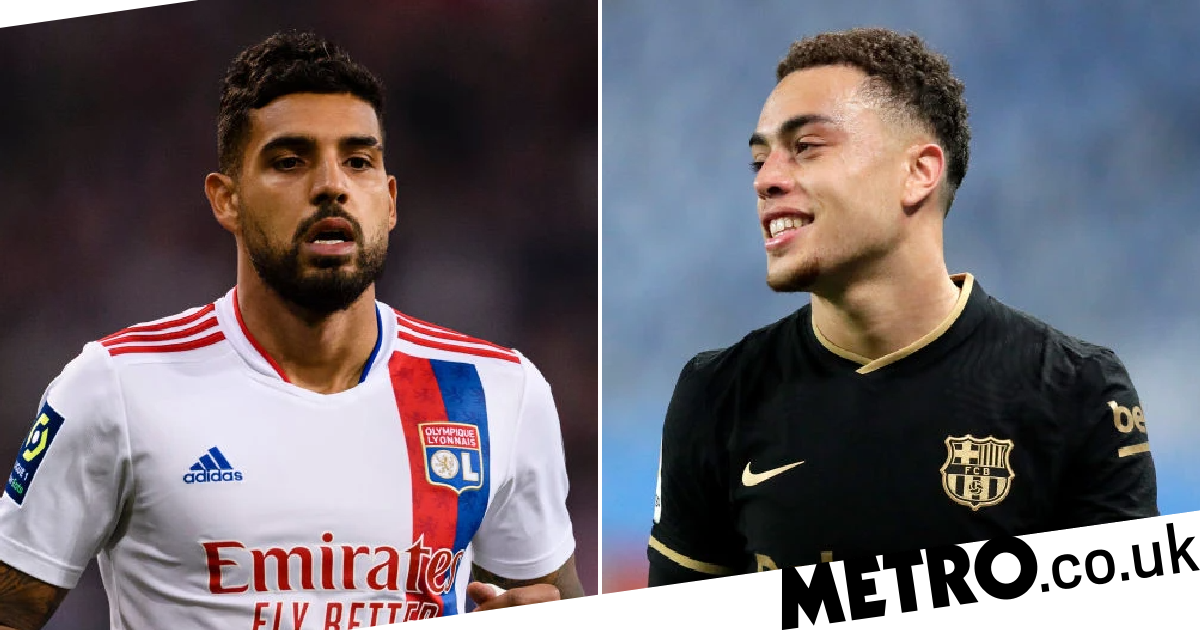 Chelsea are casting their net wide as they look to bring in left-back cover for the injured Ben Chilwell in the January transfer window and could even recall one of their loanees, according to reports.

The Blues confirmed on Tuesday that Chilwell had made insufficient progress with the conservative rehab approach they had initially taken with the knee injury sustained against Juventus last month and he will now undergo surgery, ruling him out for the rest of the season.

That leaves Thomas Tuchel – whose side are still competing in five competitions – with just one senior, recognised left-back in the form of Marcos Alonso.

As such, Chelsea are keen to bring in cover and competition for the Spaniard in the January window and are exploring a host of options.

According to Sky Sport Italia’s Gianluca Di Marzio, top of their list is Everton’s out-of-favour left-back Lucas Digne, who could be available on loan until the end of the season after falling out with Rafa Benitez.

The Frenchman has been one of the Premier League’s outstanding left-backs for several seasons but has missed the last three matches owing to his feud with Benitez.

However, any loan would require a big fee while Digne has other admirers willing to buy him outright – which would be preferable to Everton – with newly flush Newcastle interested in a permanent deal.

The Telegraph report that Barcelona full-back Sergino Dest is another option being considered by Chelsea, though this would be a permanent deal rather than a loan.

Dest has not won over new Barca boss Xavi and the Catalan giants are eager to raise funds and improve their ailing finances in order to bring in new players themselves, with the 21-year-old very much available for sale should the right offer come in.

The American would be a more long-term option for Chelsea than Digne and would provide cover at right-back – with Cesar Azpilicueta likely to leave the club next summer when his contract expires – as well as left-back.

Another option being explored, according to Di Marzio, is the possibility of recalling one of the two full-backs Chelsea have sent out on loan.

Emerson Palmieri is currently at Lyon while youngster Ian Maatsen has impressed at Coventry City, with bringing one of those players back to Stamford Bridge potentially the most cost-effective option available to Chelsea.

Transfer expert Fabrizio Romano has also thrown another name into the mix, with Ajax left-back Nicolas Tagliafico – who has been linked with the Blues previously – also on Chelsea’s radar.