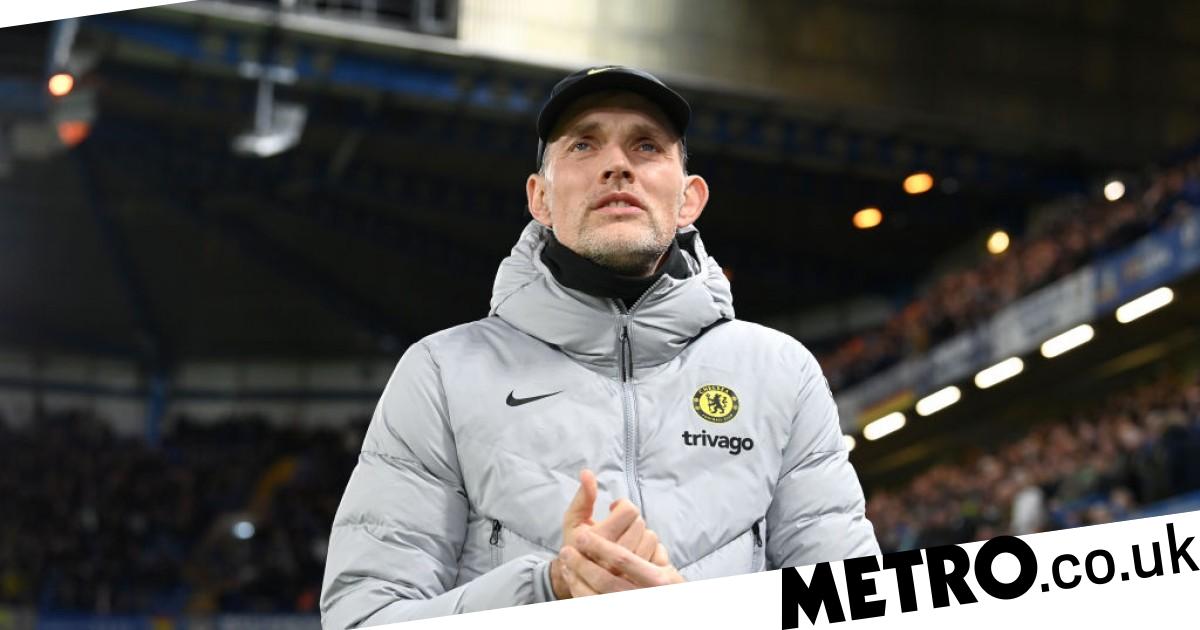 Chelsea boss says there is still room for improvement from Christian Pulisic following his performance against Liverpool on Sunday.

The USA international was guilty of passing up a great opportunity for the Blues early on with Liverpool taking a 2-0 lead following his miss.

Following a stunning volley from Mateo Kovacic however, Pulisic made amends with an impressive equaliser to level a thrilling contest heading into half-time.

The former Borussia Dortmund star was dropped back into a wing-back role when Trevoh Chalobah was forced off injured mid-way through the second-half.

‘I know him even better [he can be] more clinical, more precise. How to find a way out of this little hole [is] with games like this, with goals like this. This is it.

‘He was strong, he helped in the end as a defender, and was a huge step up front for him today.’

Reflecting on the match, Pulisic said: ‘It felt like we were playing extremely well even when they scored two goals, it was unfortunate.

‘I had chance early on I wish I could have finished, it could have changed the game. but we showed good fight to get back in the game.’

Pulisic has made 16 appearances in all competitions this season but has been limited to just seven Premier League starts.


MORE : ‘I hate to say it’ – Chelsea boss Thomas Tuchel gives verdict on Liverpool star Sadio Mane not being sent off