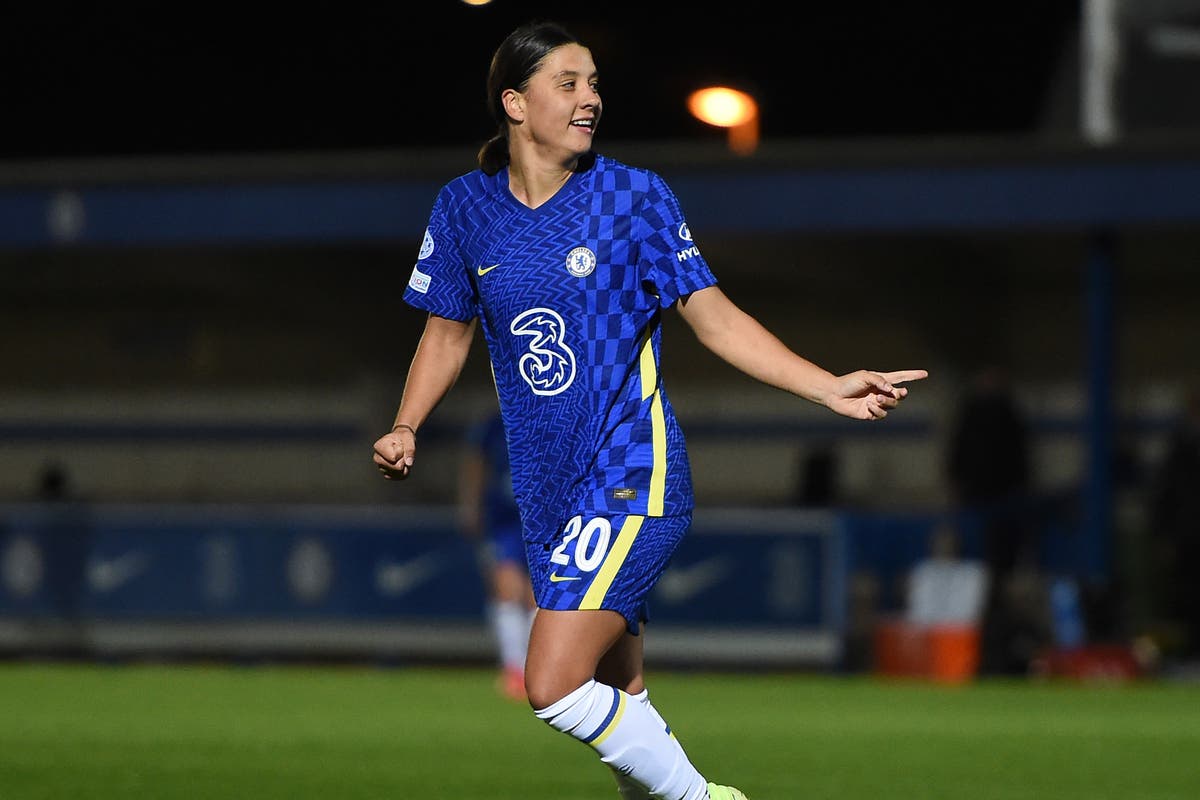 While Emma Hayes’ side had romped to a 7-0 win in the reverse fixture earlier this month, Chelsea did not overly convince for large parts of the game and struggled to convert their dominance in terms of possession into anything meaningful on a number of occasions.

Still, Kerr, who recently signed a new two-year deal with the club, proved the difference after latching onto a brilliant Fran Kirby pass.

Hailed as “ one of the best strikers, if not the best striker, in the world” by Hayes in the build-up to the game, the Australian helped her side move four points clear of Juventus in Group A on an otherwise difficult evening for Chelsea.

To their credit, Servette defended well and could have easily snatched something in what would have been a major shock, though their task was made much harder in the closing stages when Amandine Soulard was sent-off for two bookable offences.

As frustrating as it might have been at times, the result caps off a brilliant few days for Hayes, having beaten Manchester City away for the first time in the WSL on Sunday.