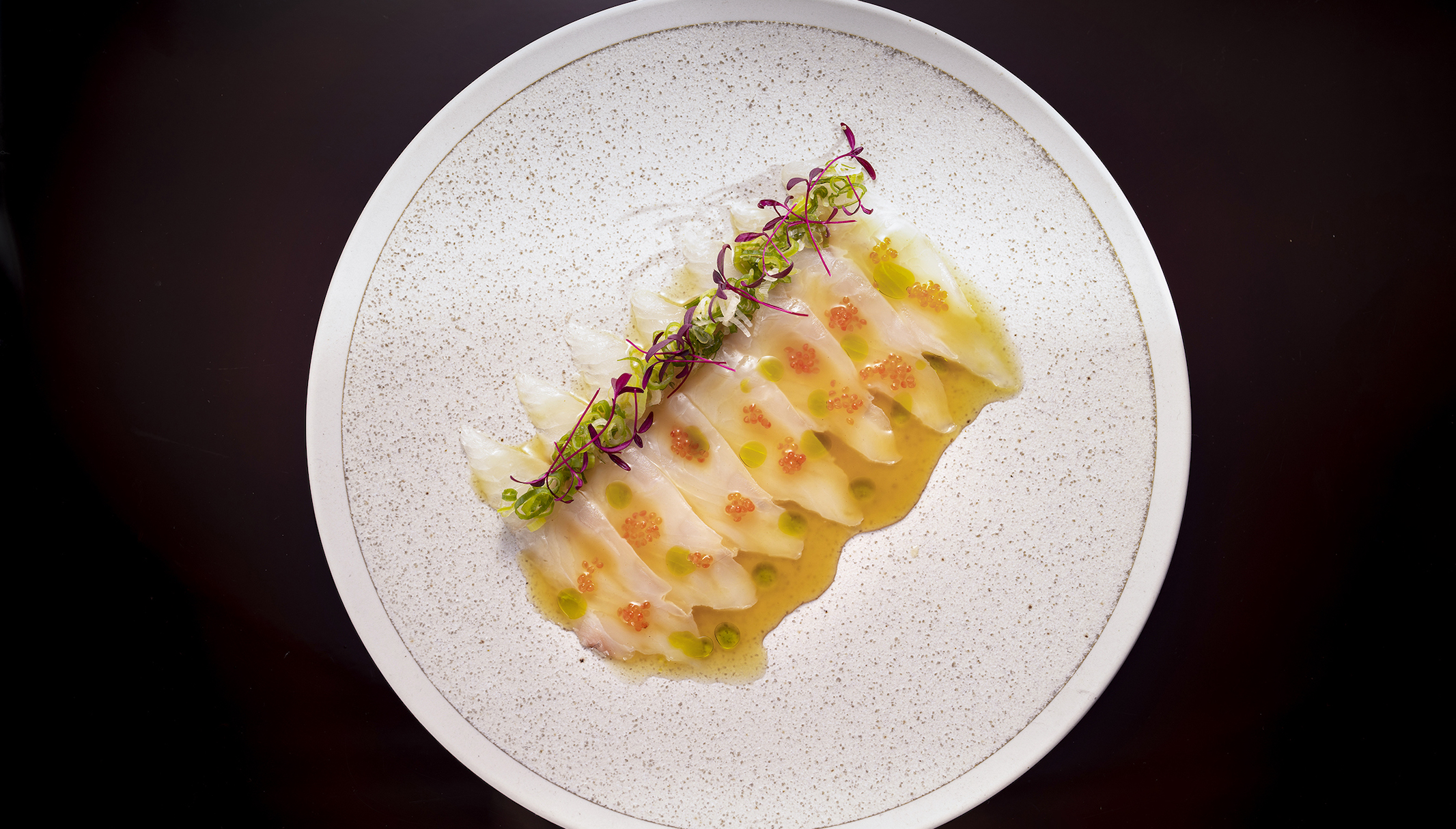 Zoku, the elegant Japanese restaurant located on the second floor of The Hari hotel has welcomed Lima-native Edwin Guzmán as head chef. With the appointment, the restaurant, which features a recently opened all-day dining terrace, is heading in a new direction.

Guzmán has worked with some of the best chefs in Peru, mastering the art of Nikkei when the fusion cuisine was at the height of its popularity in Lima’s most prestigious kitchens and before it became a global sensation. At Zoku, he’s reshaping the traditional Japanese menu by adding dishes and influences that represent his career and the culinary tradition inspired by this marriage of two diverse cultures, which dates to the late 19th century.

We speak to Guzmán about his career and his new journey at Zoku.

Chef Edwin Guzmán on Zoku at The Hari Hong Kong

Tell us about your career.

I started cooking very young and I’ve always wanted to work for the best chefs. I worked for Gastón Acurio, one of the top chefs in Peru. Then I had the opportunity to work with chef Mitsuharu Tsumura of Maido, which is number seven on this year’s 50 Best Restaurants. I eventually became his number two and met Aldo Shimabukuro, who’s now our sous chef. Together, we were given the mission to open a restaurant in Macau by chef Mitsuharu. We brought the first Nikkei restaurant to Macau at Aji MGM Cotai.

At that time, around two years ago, I was coming to Hong Kong often because it was very good for me to discover new flavours, new techniques and new chefs. Eventually, I decided to join The Hari and work here in Hong Kong, which is one of the food capitals of the world and very challenging for a chef. Compared to Macau standards, this is a small hotel, which is great because we’re like a family and truly work together. At Zoku, I’m not behind Mitsuharu’s name. I’m bringing my experience and my heritage to the restaurant. I’m trying to give my personal Nikkei touch to the dishes.

What percentage of the menu is now Nikkei and what is still traditional Japanese?

Now it’s 25 percent Nikkei, as I joined only recently, but we’re definitely going to introduce more. The most important thing for us is to implement the changes gradually so we can get feedback from guests and see how it goes. I’m also adjusting and slowly bringing my style to the kitchen. It’s quite fun because I’m also learning a lot.

How did you get exposed to Japanese cuisine before joining Zoku?

I learnt a lot by working very closely with chef Mitsuharu, who worked in Japan. But I also went to Osaka to train with other chefs.

What are some of the new dishes that you’ve introduced?

We’re making nigiri sushi that’s pretty different from the traditional variety. We marinate sea bass with miso, which was done with black cod before. We have a new lamb dish as well.

Was it challenging for you to come up with a menu and take charge here at Zoku?

Hong Kong is challenging as a place. Everyone is always running and moving. When I arrived, I had to be ready for a tasting in three days and it was hard to find all the ingredients and organise everything. The restaurant was always open and running, so it was weird at the beginning to send out dishes that were not really mine, but this stimulated me a lot to adapt, to find the right suppliers and teach the staff how to execute the new recipes. It’s important to cook for your staff first so that they can appreciate your food and cook with passion, not just execute it. We changed 50 percent of the menu and we’ll do more.

What do you like the most about Hong Kong?

I like the history behind Hong Kong. I also love how everything is so organised and technological. The markets are amazing in the way they preserve traditions. So, there’s a great mix and balance of innovation and preservation.

What are your favourite ingredients to cook with?

As a Peruvian, definitely chilli. For us, it’s not about the spice, it’s about the taste. Potatoes, of course, as we have more than 4,000 types in our country. The third would be soy sauce.