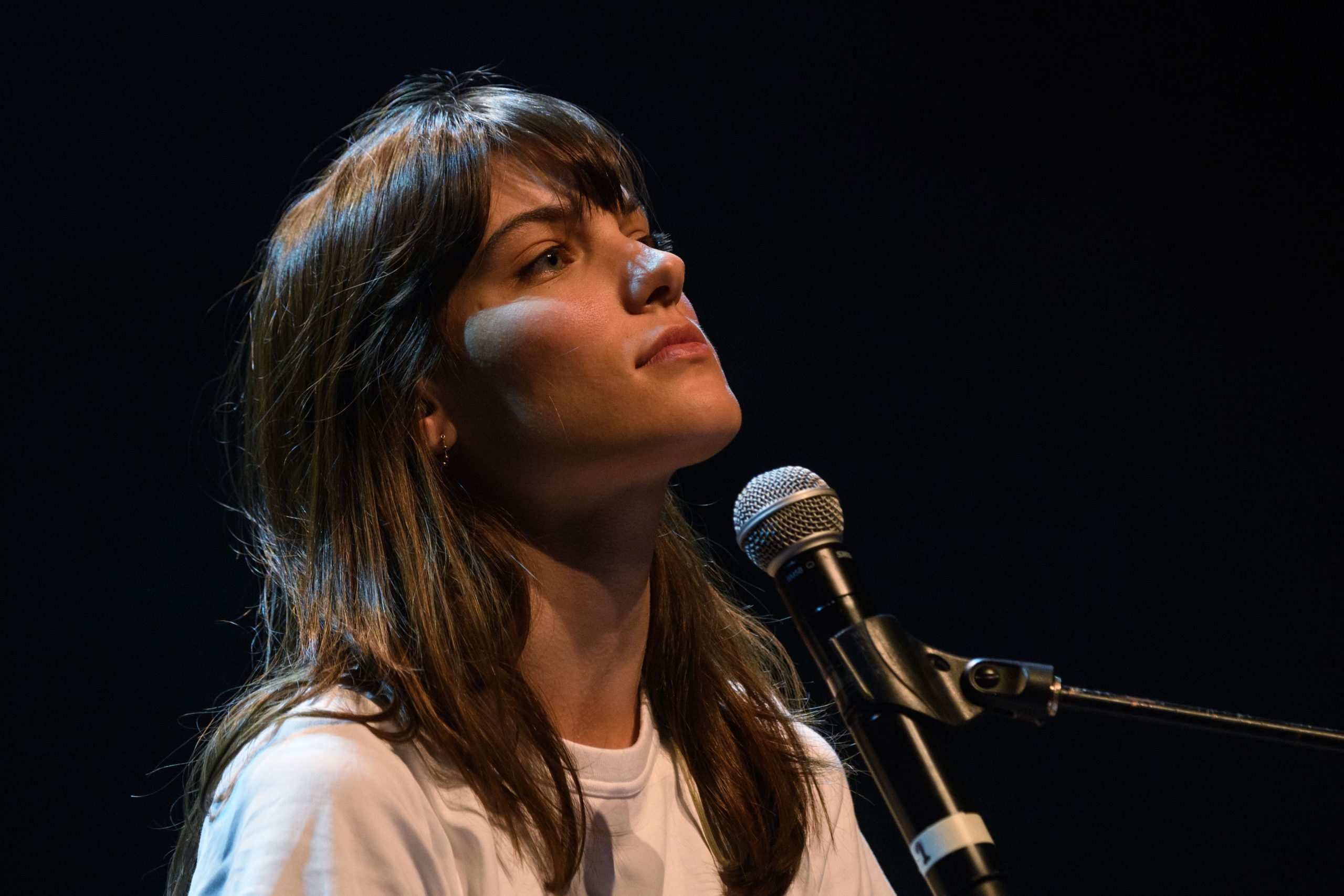 Singer-songwriter Charlotte Cardin has topped the list of nominees for the 51st annual Juno Awards happening this spring.

Cardin’s album Phoenix was released last April and topped the charts for several weeks. She was also nominated for Breakthrough Artist of the Year and Songwriter of the Year in 2018.

“It’s a very, very personal album, but at the same time I think it’s an album that talks about all the things I felt I needed to talk about,” Cardin said last spring in describing Phoenix. “So it’s not only about romantic relationships. It’s an album that touches a lot of different things that are important to me and that’s how the themes of the album come together. But it’s not one story that’s told through 13 songs. It’s like 13 different little stories that talk about things that are very close to me.”

Marvel star Simu Liu is set to host this year’s ceremony, which honours the best in Canadian music and will see the return of an in-person crowd for the first time since 2019 at Toronto’s Budweiser Stage on Sunday, May 15.

“It’s an absolute honour to be hosting the 51st Annual Juno Awards,” Liu said in a press release. “Canadian entertainment and culture hold a very important place in my heart and getting the chance to experience the festivities in my hometown makes the experience even more special to me.”

Juno organizers also introduced several new changes this year, splitting both the Indigenous Artist or Group of the Year and the Rap Recording of the Year into two categories.

Underground Dance Single of the Year has also been added to the list of categories.

The 51st Juno Awards will broadcast live Sunday, May 15, on CBC TV.