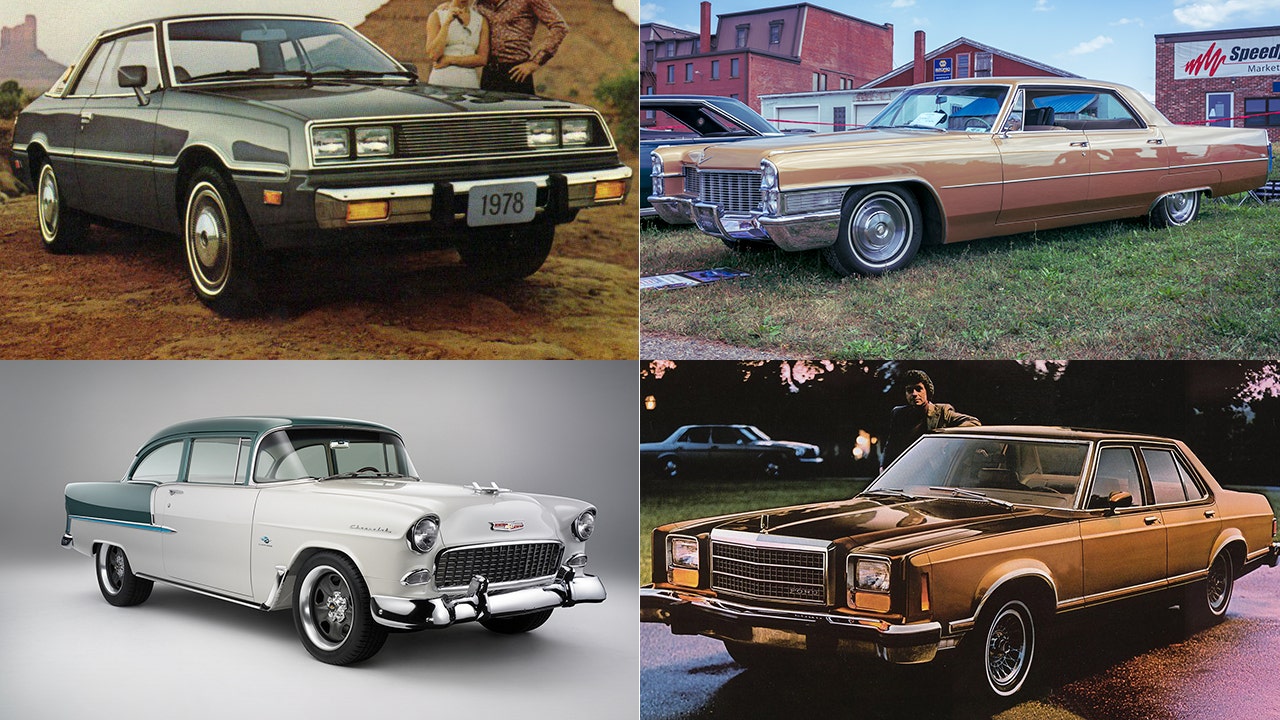 Automobile model names are often meant to impart a certain kind of style and one of the most common ways to do that is to use the name of a city or place.

Some like the Chrysler New Yorker and Toyota Tacoma make a lot of sense, the luxury car and off-road truck having strong associations with their namesake locales.

The Chevrolet Malibu? Perhaps back in the 1960s when it was one of the coolest convertibles on the road, but not so much now that it’s just a midsize sedan often crowding rental car lots.

Below are five photos of new and classic vehicles with hints about where they got their names from.

The answers can be found if you scroll down to the bottom of this story, so no peeking, please!

Hint: Volkswagen’s new subcompact SUV borrows the name of one of America’s most famous skiing destinations.

Hint: Beverly Hills gets all the attention, but the Los Angeles neighborhood this car is named after is really where it’s at.

Hint: This Ford was once built in New Jersey, but its name comes from Spain.

Hint: The city this Mitsubishi-sourced Plymouth is named after has hosted winter and summer Olympics events.

Hint: It’s fitting that this Cadillac land yacht is named after a port city.

SCROLL DOWN FOR ANSWERS