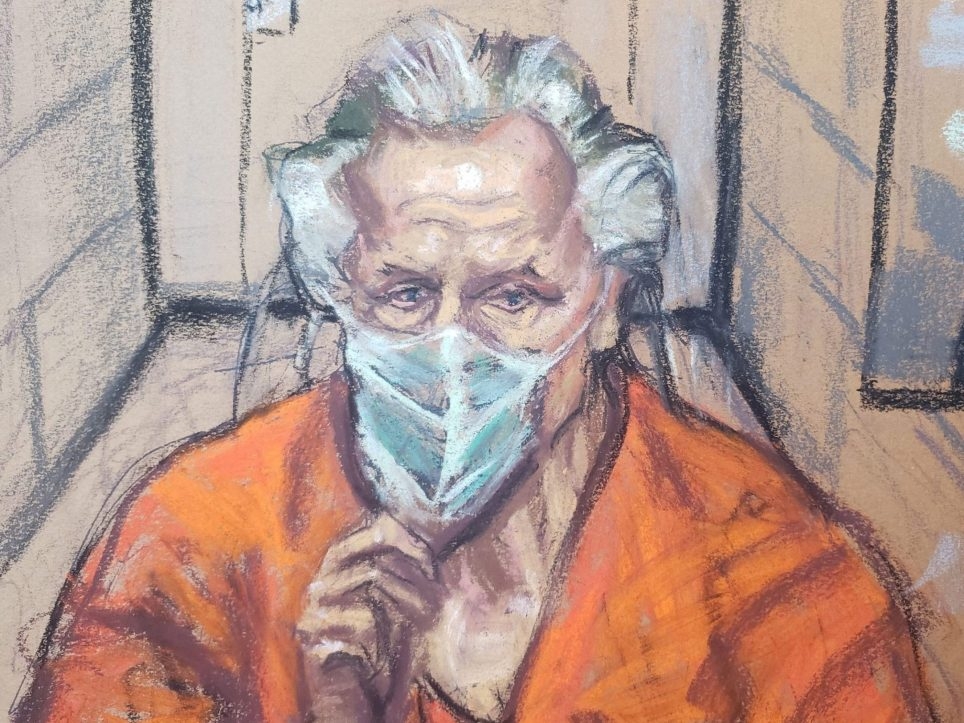 Canada’s justice minister said on Tuesday he had ordered fashion designer Peter Nygard be surrendered for extradition to the United States, where he is accused of using his businesses to lure women and girls.

Justice Minister David Lametti wrote on Twitter that Nygard would be extradited only after sexual assault and forcible confinement charges against him in Canada, where he is in jail following his arrest, are addressed.