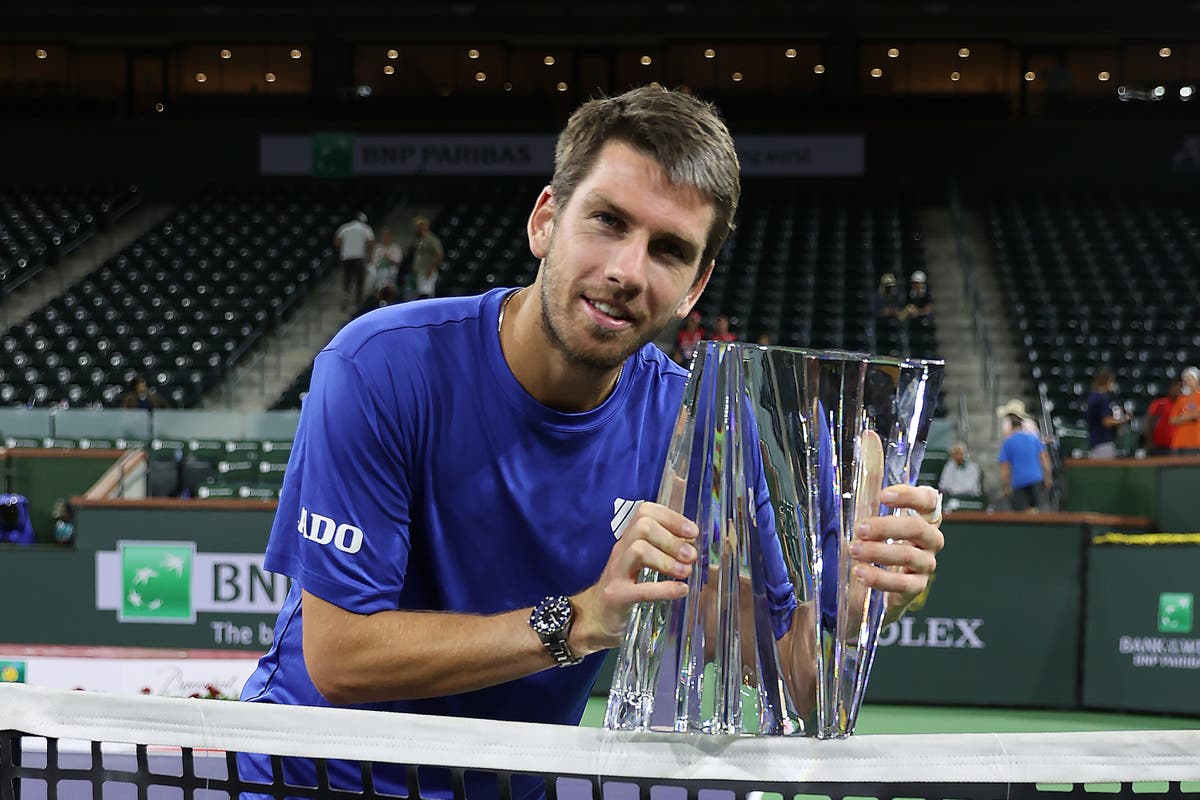 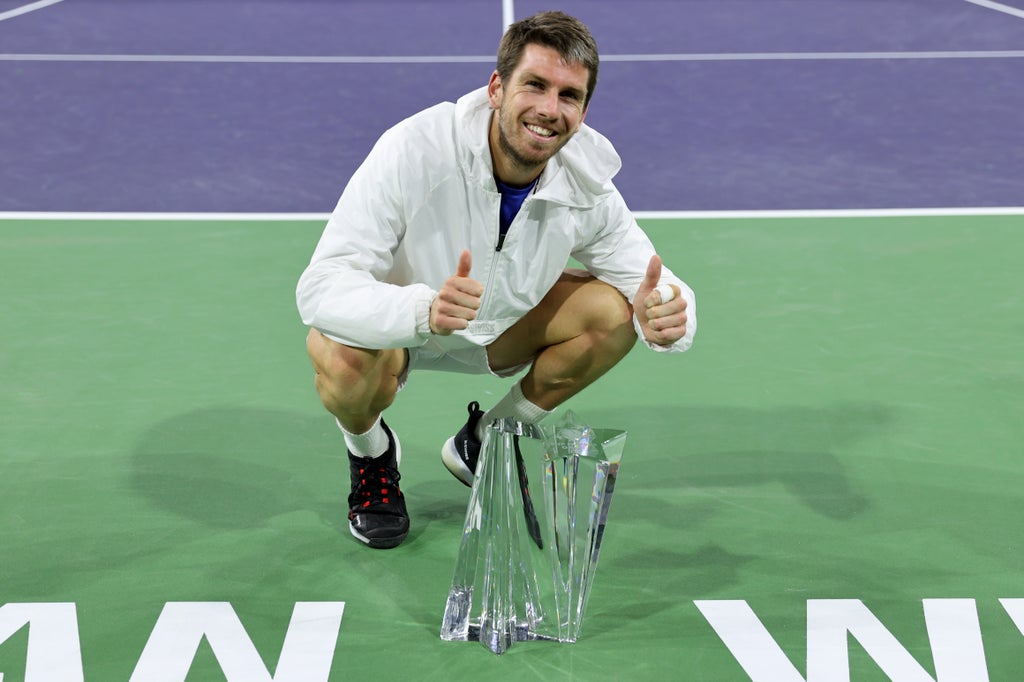 ameron Norrie lifted the Indian Wells title despite his shoes going missing on the eve of the final, bizarrely just over a week after Andy Murray’s shoes disappeared at the same event.

Norrie had no such luck after losing three pairs ahead of his clash with Nikoloz Basilashvili, forcing him to break in new ones in Sunday night’s final.

“Luckily I didn’t have a wedding ring attached (to them). I didn’t lose that, so it was a bonus,” said the new British No1, giving a nod to his countryman’s misfortune.

“I think someone, I don’t know who it was … maybe someone from the cleaners came through and they threw the three pairs that I had away.

“I looked all day, had everyone looking. I don’t know what the people have against Brits with stealing shoes, but I didn’t manage to get them back. Just had to go out there with a fresh pair.”

Norrie was the first British player to reach the final at one of the ATP’s nine elite Masters 1000 events since Murray five years ago.