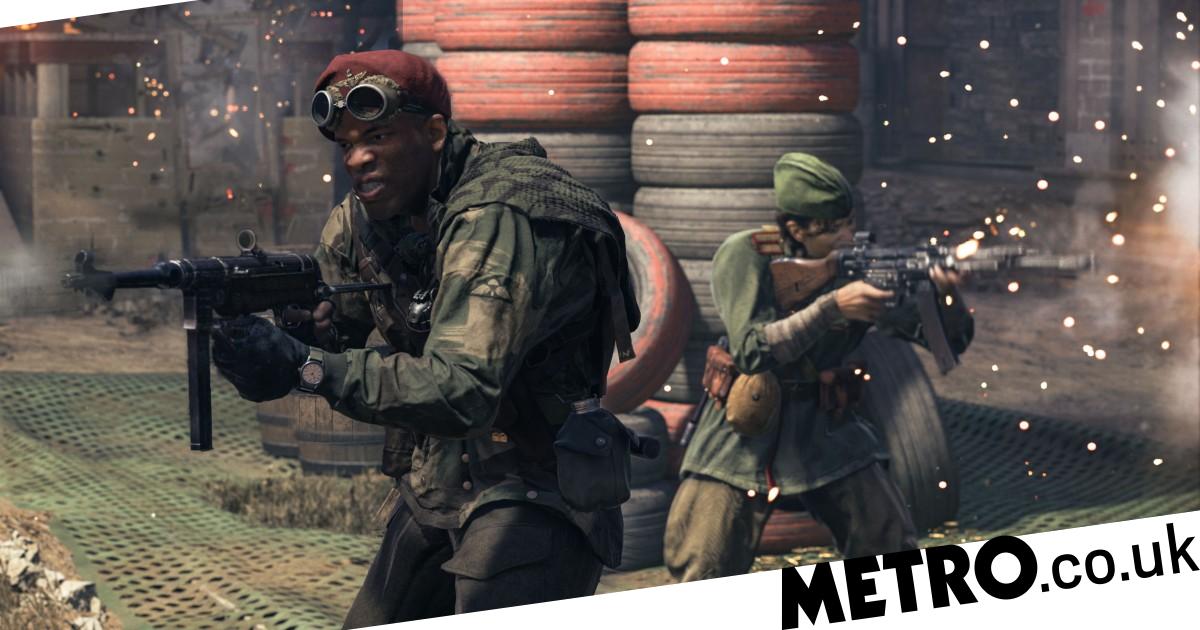 A reader argues that Call Of Duty: Vanguard has been severely underrated and is in fact the best online shooter of the year.

So now the year is essentially over, in terms of new video game releases. Halo Infinite isn’t out yet but the multiplayer is and we’ve had detailed previews of the single-player, so unless there’s some kind of indie surprise it seems everything major is now out there.

It’s not been a bumper crop, thanks to Covid, but there have been a lot of online shooters, namely Call Of Duty: Vanguard, Battlefield 2042, and Halo Infinite. Battlefield has been hyped up for ages and there’s a lot of positive spin around Halo but I honestly think Call Of Duty is the best one.

It’s always been cool to hate Call Of Duty but with everything going on at Activision at the moment (which, naturally, I am completely against) it’s become beyond fashionable. Although really the hate campaign against Vanguard began months ago, as soon as everyone saw it was WW2. Although I think they would’ve hated it whatever it is, simply because Battlefield 2042 was the new challenger.

Yes, the WW2 setting is overdone at this point and, I agree, the story campaign is pretty bad. It starts off well enough but when they get into the ludicrous plot I just… I don’t know what they were going for. Zombies mode is probably the worst it’s ever been too, or at least the most unimaginative. Should’ve been reboot years ago and this time round it is definitely one trip to the well too many.

But that doesn’t really matter. Those modes are the icing on the cake, and Zombies in particular… who cares? What does matter though is the multiplayer and I will go to bat for Vanguard and say that it’s much better than both Battlefield and Halo Infinite.

Battlefield 2042 was all hyped up to be this massive return to form – the moment when it finally beat Call Of Duty – but it’s a big fat nothing burger as far as I’m concerned. Portal is clever but the multiplayer is ruined by having some of the most boring maps I’ve ever seen in an online shooter. The size of them is stupid too. I think someone got confused and thought there were 1,128 players at once, not 128.

There’s also the fact that Battlefield has never had great gunplay and that certainly hasn’t changed with this new one. It’s okay, but compared to Vanguard it feels very flat and unsatisfying. Which brings us to Halo Infinite.

I’d say Halo is better than Battlefield but it’s still not as much fun as Vanguard. The gunplay still lacks the extra kick that Vanguard has and all the action seems a bit bare bones at the moment. There isn’t really a gimmick to draw you in, other than it’s Halo again and there hasn’t been a new one in a while.

Naturally I tried it because it was free, but I had got pretty bored of it within a few hours. Halo doesn’t mean much to me in terms of nostalgia and I just found it all a bit empty and samey. Now, you may say that’s a bit rich considering I’m championing Call Of Duty but I’m not trying to say it’s the best, most innovative game ever. I’m just saying it’s better than the other two shooters this year, and by a fairly wide margin.

The reason Call Of Duty is always so successful is because it’s just a really solid game. The gunplay is great, it’s always been, and that’s not true for Battlefield and since Bungie left it hasn’t been true for Halo. The WW2 setting is kind of boring but push past that and it’s a lot of fun.

I’m sure it’ll end up in the Black Friday bargain bins so I advise you to look out for it then. There’s also a free trial this weekend, so try that too and I think you’ll be pleasantly surprised.

You can submit your own 500 to 600-word reader feature at any time, which if used will be published in the next appropriate weekend slot. As always, email [email protected] and follow us on Twitter.


MORE : Call Of Duty cheats will be banned from the entire franchise says Activision


MORE : Call Of Duty: Vanguard review – you know what to expect