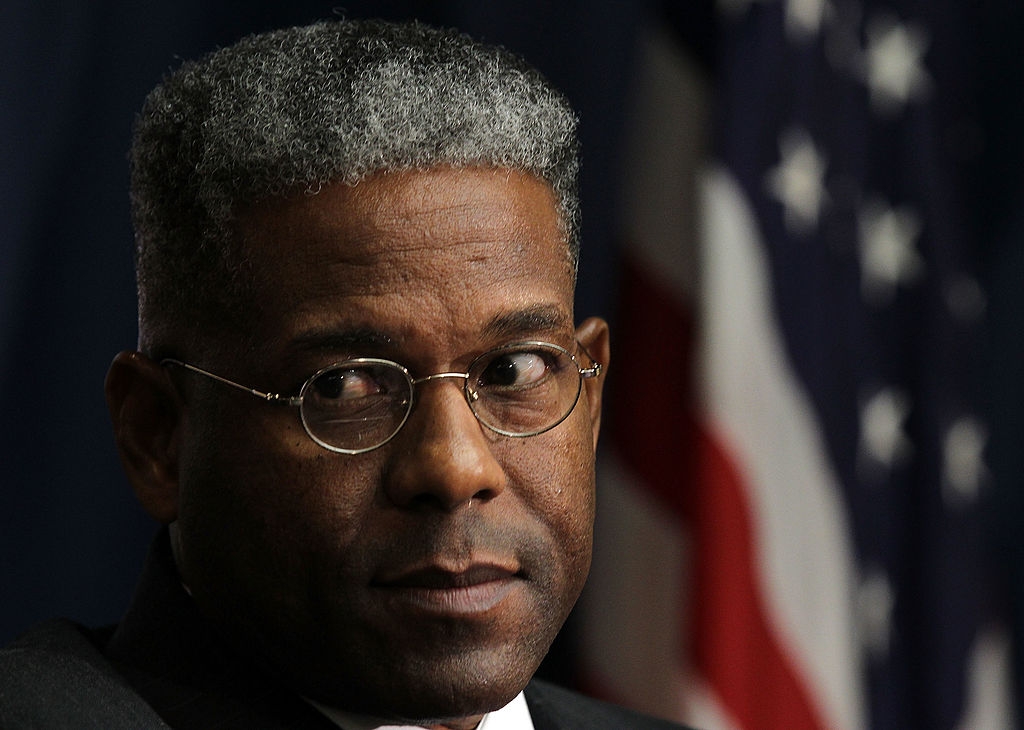 A University of Buffalo student was chased by an angry mob of students following a speech made by a black Republican she invited to the campus.

Therese Purcell, president of the Young Americans for Freedom, said she wanted to initiate an open dialogue about racism to the school.

She enlisted former Florida Republican congressman Lt.-Col. Allen West to speak at an event called, America Is Not Racist — Why American Values are Exceptional.

While the event was well attended, many protesters were on hand, as well.

A University of Buffalo student is chased out of her own campus event by leftists who disrupted former Florida Congressman & Texas gubernatorial candidate Lt. Col Allen West during his speech.https://t.co/MkVufELBGw

Tensions rose during a question-and-answer session that followed West’s speech.

Purcell claimed the protesters were shouting, “No peace!” and “banging on the walls,” prompting police to escort her guest from the event.

It was also those protesters who chased Purcell after the event.

“I realized I was the target for these protesters, and about 200 of my fellow students started hunting me down on campus, started chasing me,” she recalled to Fox & Friends First co-host Todd Piro.

A friend pulled Purcell into a bathroom, where they called 911.

“I don’t think they were going to do anything remotely peaceful,” she said. “They were a very angry mob, and they were clearly saying that they were trying to chase me, that they wanted to capture me.”