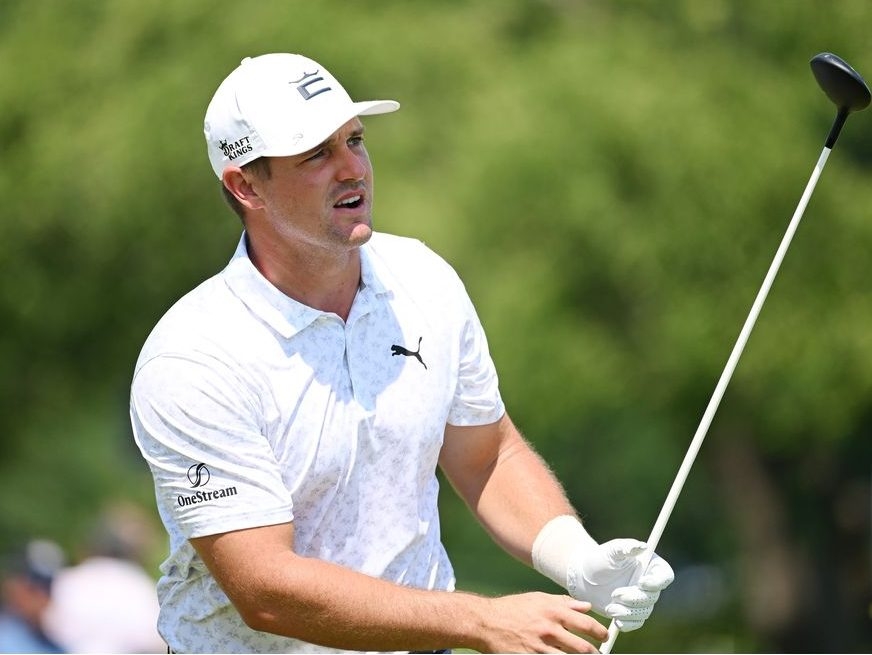 Bryson DeChambeau passed on sharing precise figures but said the LIV Golf Series deal he signed through 2026 is worth more than the reported $125 million.

“I’m not gonna say the details — I mean for what’s reported it’s somewhat close,” DeChambeau said. “It’s a four-and-a-half-year deal, I can definitely tell you that and a lot of it was upfront, which is great.”

LIV Golf Series contracts are in another stratosphere relative to PGA Tour deals considering the payout up front and what is currently a limited annual event schedule.

DeChambeau and nemesis Brooks Koepka cited the less strenuous travel and event schedule when they departed for the upstart series, which has been controversial due to significant funding coming from Saudi Arabia.

DeChambeau finished 10th at Portland in the first stateside LIV event last weekend, which was worth $560,000. He said his new financial foothold is being used for more than just a security blanket.

“What’s cool about it,” DeChambeau said, “… is I’ve already put it in places that make sense, whether it’s my foundation or real estate, being able to build a multi-sport complex or taking care of my family, taking care of what we’ve got going on with our content creation with Regecy, numerous other things, too.”

The LIV Golf Series reportedly offered a “high nine-figure payday” to Tiger Woods and more than $100 million to Jack Nicklaus to join Greg Norman in publicizing the PGA Tour competitor.