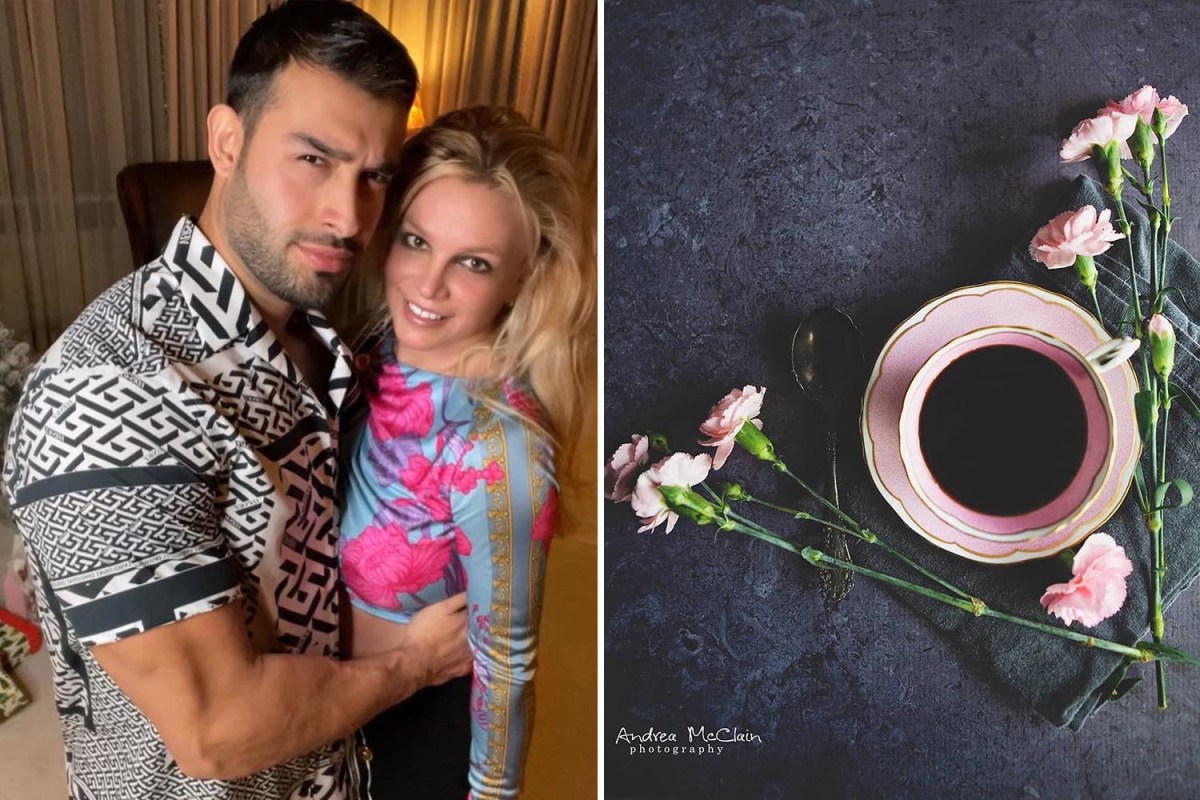 FANS of Britney Spears claimed that she had already revealed the baby’s gender as she announced that she is pregnant with the baby of Sam Asghari.

Britney, 40, shared the sweet baby news in an Instagram photo.

The high-angle shot was of an antique pink coffee cup and pink flowers.

The pop star recalled how she “lost so much weight” during her Maui trip, “only to gain it back.”

She looked at herself and thought: “‘Geez…what happened to my stomach?’

Britney’s fiancé Sam Asghari, 28 – who she continued to refer to him as “my husband” – said: “No, you’re food pregnant, silly.” 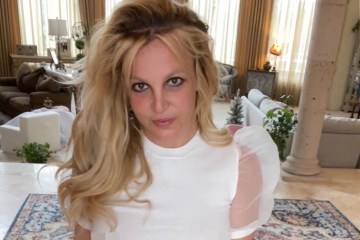 After taking a pregnancy test, the music star discovered about four days later: “I am having a baby.”

The Womanizer star went on: “It’s growing! If two are in there, I might just lose it.”

With the pink-themed coffee cup and flowers, fans started speculating that Brtiney might have revealed the gender of her unborn child.

The princess of pop also dropped a series of Instagram photos – in which she dressed in pink.

In the slides, the dancer wore a stunning pink and white floral top, cut just above the midriff, with black jeans.

Britney wrote: “I know I’m reposting for the third time, but I looked way too dark in the other pics.

“I was going to leave it alone, but this shirt is absolutely adorable!

“It honestly deserves to be seen in the right light.”

She concluded: “This one is way brighter!”

Back in December 2021, just before the Christmas holiday, Britney was vocal about wanting more children with her longtime beau.

In an Instagram video, she appeared to be feeding something while standing in front of a decorated tree.

The Baby One More Time singer had her back turned towards the camera.

She seemed to have had a baby bottle in one hand.

The Crossroads actress wore a pink mini dress and heels during the short clip.

She asked her followers to vote on the sex of the supposed baby.

She thanked Sam “again” for the baby.

Fans speculated she was either referring to children or adopting kittens.

Britney is the mother of two sons, Jaden and Sean, with her ex-husband Kevin Federline.

Back in November 2021, a source close to the singer told The Sun that she preferred to have a “baby girl” with her partner.

The insider revealed: “Britney definitely wants more kids, and she would be so happy and grateful with another son, but deep down, she desires to be a mama to a little girl.”

The source continued: “She wants to pass down her dresses and take her daughter to dance class, things her sons are not interested in.

“It could potentially happen soon, but that’s not her main focus right now.

The insider added: “They both want children together, and now nothing is stopping her.”

The informant claimed that if Britney does have another child, the newborn will “absolutely not” have a relationship with her parents, Jamie, 69, and Lynne Spears, 66.

Britney has also been vocal about her new freedom since the end of her conservatorship, which also took place in November.