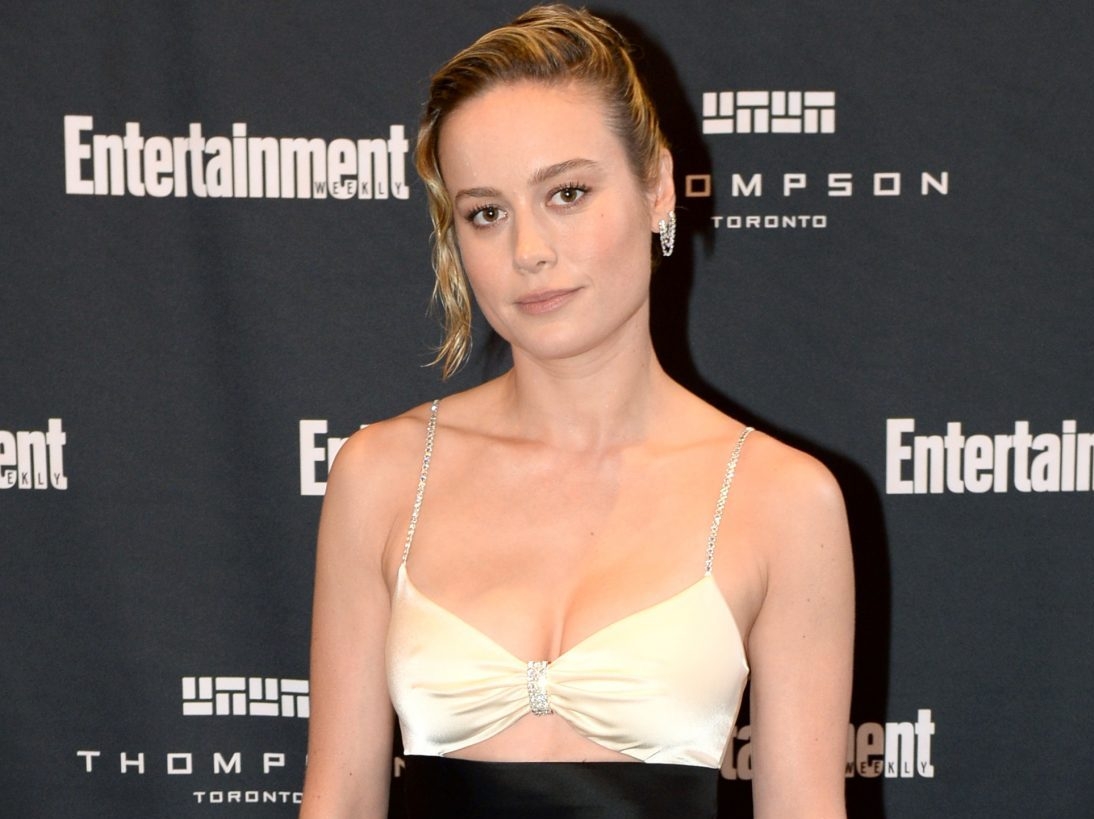 ‘Excited doesn’t even begin to explain how I feel about joining the Fast family,’ Oscar winner said

The Academy Award winner has joined the blockbuster series with an undisclosed role, series star and producer Vin Diesel (who plays Dom Toretto) announced in an Instagram message.

“Yeah yeah yeah… you see this angel over my shoulder cracking me up, you say to your self ‘that’s captain Marvel,’” Diesel, 54, captioned the pic. “Clearly there is love and laughter in this image.”

Diesel added, “What you don’t see however, is the character you will be introduced to in Fast 10. You have no idea how timeless and amazing she will be in our mythology. Beyond her beauty, her intellect … her Oscar … is this profound soul who will add something you might not have expected but yearned for. Welcome to the FAMILY Brie.”

Larson, 32, spoke about her casting in a post on her own Instagram, writing, “Excited doesn’t even begin to explain how I feel.”

But despite a personal plea from Diesel, one franchise favourite will not be back — Dwayne Johnson is skipping the final chapter.

The two action stars first starred together in the series’ 2011 instalment, Fast Five, but clashed while shooting The Fate of the Furious in 2016. After headlining his own spinoff — 2019’s Fast & Furious Presents: Hobbs & Shaw — Johnson opted not to return for last summer’s F9.

In a year-end interview with CNN in December, Johnson, 49, spoke about the social media post made by Diesel in November in which the actor publicly asked The Rock to return for Fast 10.

“I was very surprised by Vin’s recent post,” Johnson said. “This past June, when Vin and I actually connected not over social media, I told him directly — and privately — that I would not be returning to the franchise. I was firm yet cordial with my words and said that I would always be supportive of the cast and always root for the franchise to be successful, but that there was no chance I would return. I privately spoke with my partners at Universal as well, all of whom were very supportive as they understand the problem.”

After Larson appeared in a Nissan ad that aired during the Super Bowl this year, the Captain Marvel star was asked by Uproxx if she would like to appear in a Fast & Furious movie.

“Please, please tell everybody I would, of course, want to be in a Fast & Furious movie,” she said “I’m obsessed. I love them. I think they’re so good. They’re so fun. And they’ve made me appreciate cars. And it’s something that should be appreciated. They’re incredible. So of course, please.”