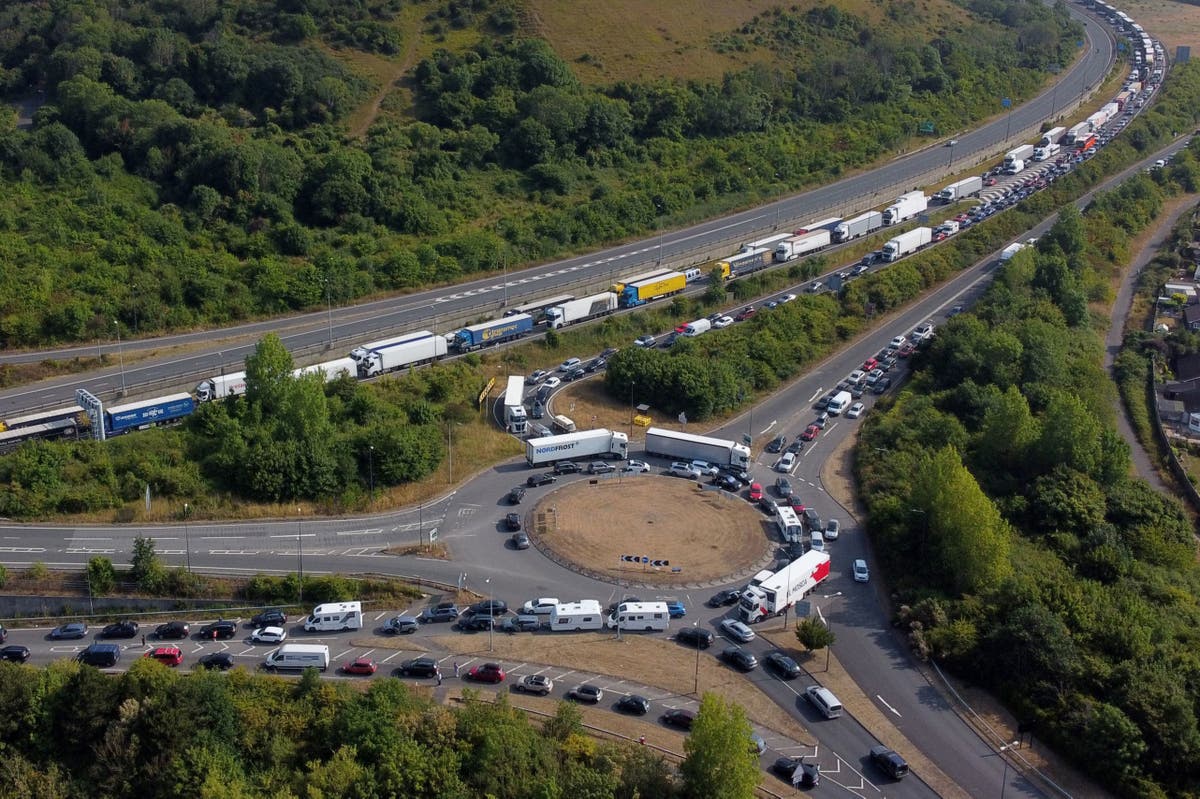 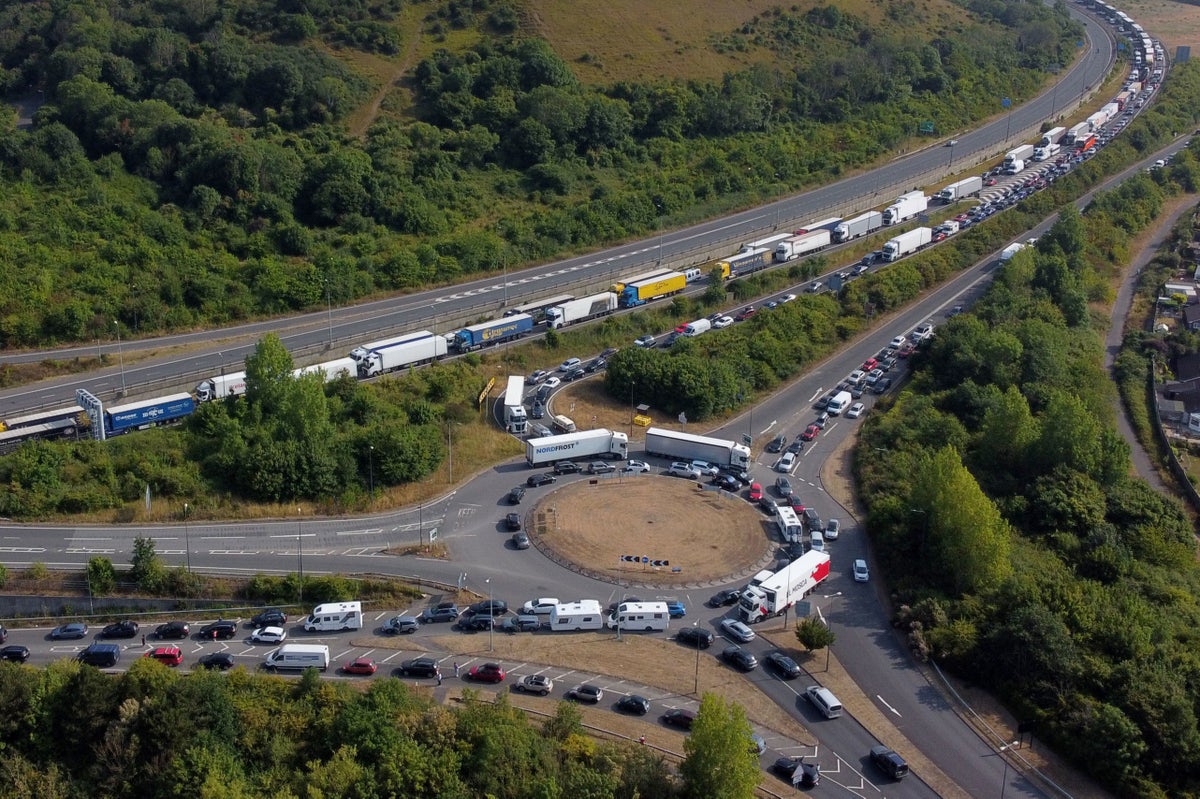 owning Street insisted on Monday that Brexit wasn’t responsible for the chaos seen at the Channel crossings over the past few days.

Thousands of travellers heading to France by ferry, via Dover or via the Eurotunnel at Folkestone, were hit with lengthy delays and tailbacks over the weekend caused partly by a staff shortage of French border officials and a crash on the M20 in Kent.

There was further disruption on Monday morning as two early morning Eurostar services between London and Paris were cancelled. It follows trains being axed on Sunday because of the temporary closure of the high-speed line in France.

Toby Howe, from the Kent Resilience Forum, which oversees the response to delays at Channel crossings, said that the authorities faced another “red” situation this coming weekend after declaring a critical incident on Friday.

The chaos has prompted difficult questions for the UK government over whether the chaos has been caused by new checks introduced on British travellers entering the EU following Brexit.

But the Prime Minister’s official spokesman said: “We understand there are changes, post-Brexit. We recognise that, we have planned for that.”

The weekend’s problems were, he added, down to a combination of factors “including a shortage of French border control staff”.

“So these are not scenes that we think are necessitated by leaving the European Union,” the spokesman said.

“We think we have operational procedures and processes in place that do not need to see these levels of queues.”

The prime minister’s spokesman added that the UK would hold further talks this week with the French authorities to try and prevent a repeat of the chaos this weekend, which is also expected to be busy.

Mr Howe told the BBC this weekend would be “the second busiest getaway weekend of the summer holidays”.

“As we’ve just found out the weekend just gone, traffic numbers travelling across the Channel were back to pre-pandemic levels and with the increased checks it is slower to get through,” he said.