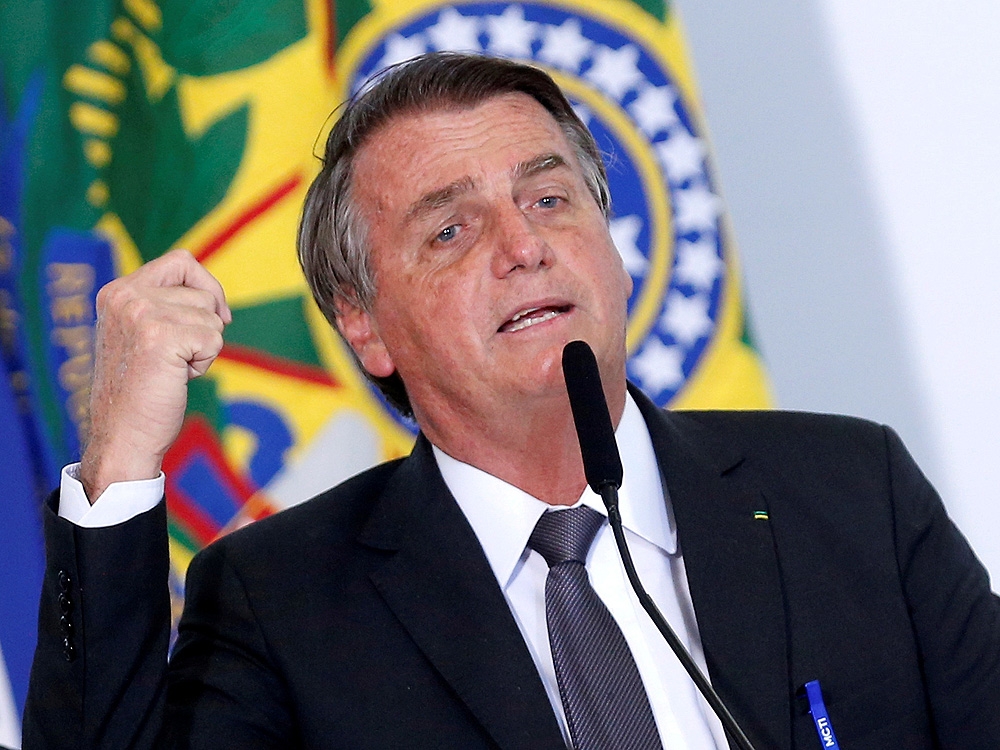 SAO PAULO — Brazilian President Jair Bolsonaro was hospitalized on Monday with an intestinal blockage but is in stable condition, the hospital said in a medical note.

The president’s office said earlier that he had been suffering abdominal pain.

The Vila Nova Star hospital in Sao Paulo said in its note that he was admitted there in the early hours of Monday due to an intestinal obstruction.

“He is in stable condition, undergoing treatment and will be re-evaluated this morning by Doctor Antonio Luiz de Vasconcellos Macedo’s team. At the moment, there is no forecast for him being discharged,” it said.

TV network Globo showed images of Bolsonaro walking down the stairs of the presidential plane after landing in Sao Paulo at about 1:30 a.m. He was then taken to the Vila Nova Star hospital, Globo said.

Bolsonaro has been hospitalized several times since he was stabbed during his presidential campaign in 2018. In July 2021, he was taken to Vila Nova Star due to an intestinal blockage after suffering from chronic hiccups.

Bolsonaro had been vacationing in the southern state of Santa Catarina.