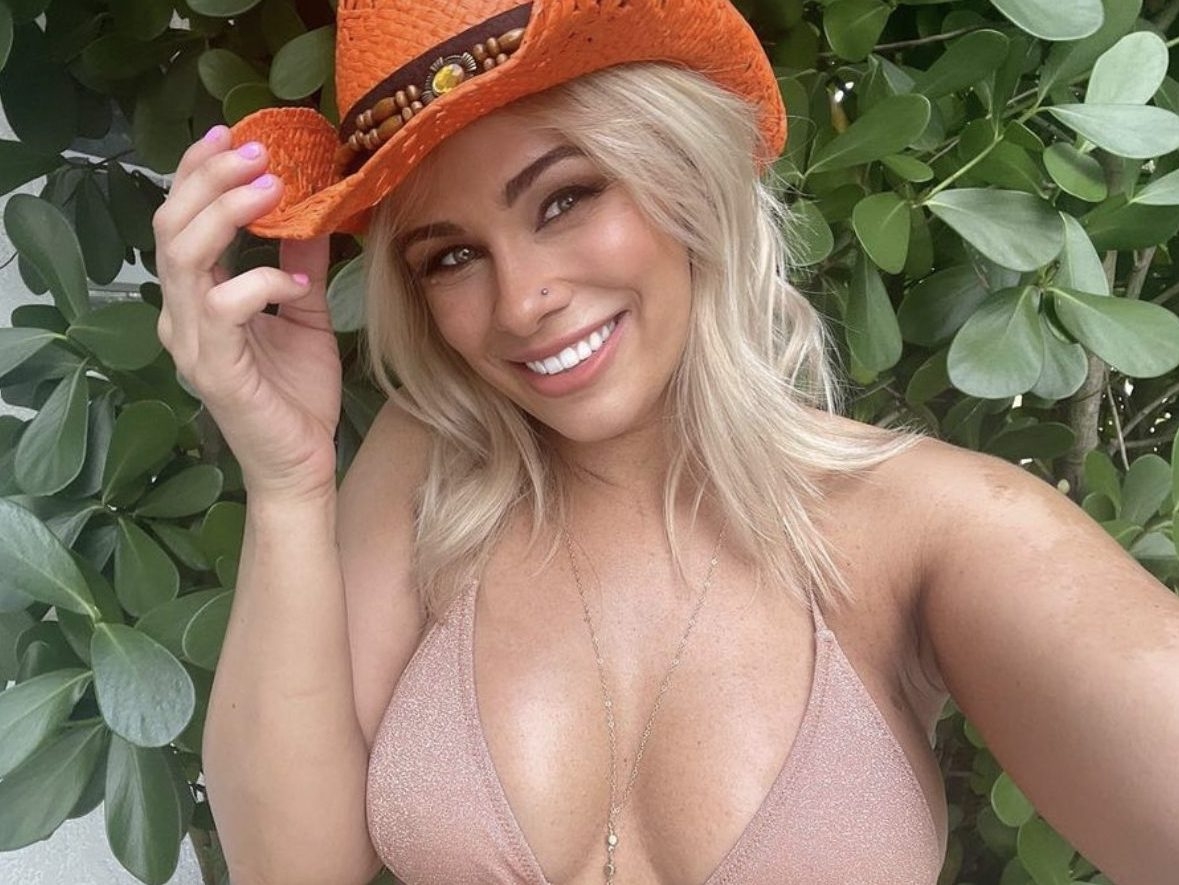 The wrestler told fans she and her husband made a video

Brawling bare-knuckle beauty Paige VanZant has confessed that she made a sex tape with her husband.

The former MMA slugger admitted there was a tape during a Q&A with fans on Instagram this week.

According to Awesemo.com, the fighter was asked by one of her three million followers if she would ever make a sex tape with her husband, Austin Vanderford.

“Would I? We definitely already have,” VanZant, 27, told fans. “Would I ever share it, sell it, promote it? Hmm, that’s a different story.”

Vanderford is a professional MMA fighter as well and the bruisin’ twosome got hitched in 2018. The couple weren’t ones to let a pandemic get them down: They quickly grabbed attention with nude workouts they posted to social media.

While her career in the Bare Knuckle Fighting Championship hasn’t exactly set the world on fire, a snapshot she posted to Instagram in which she modelled a purple bikini adorned with a body chain sure did.

Included was a link to her “exclusive” fan website, PaigeFanZant.com, with the caption: “Money can’t buy happiness … But I love wearing diamonds when I’m sad.”

Now, Van Zant has made her grappling debut with All Elite Wrestling starring on AEW Dynamite with brawlers from American Top Team.