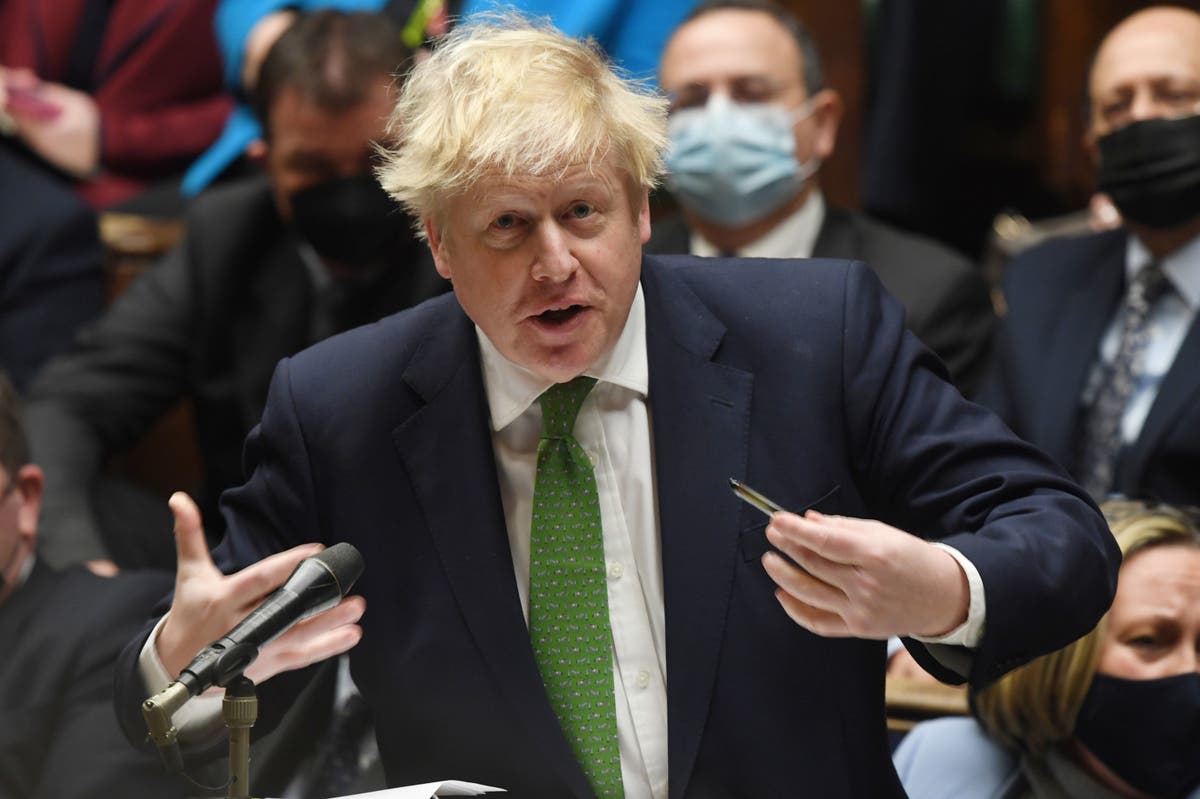 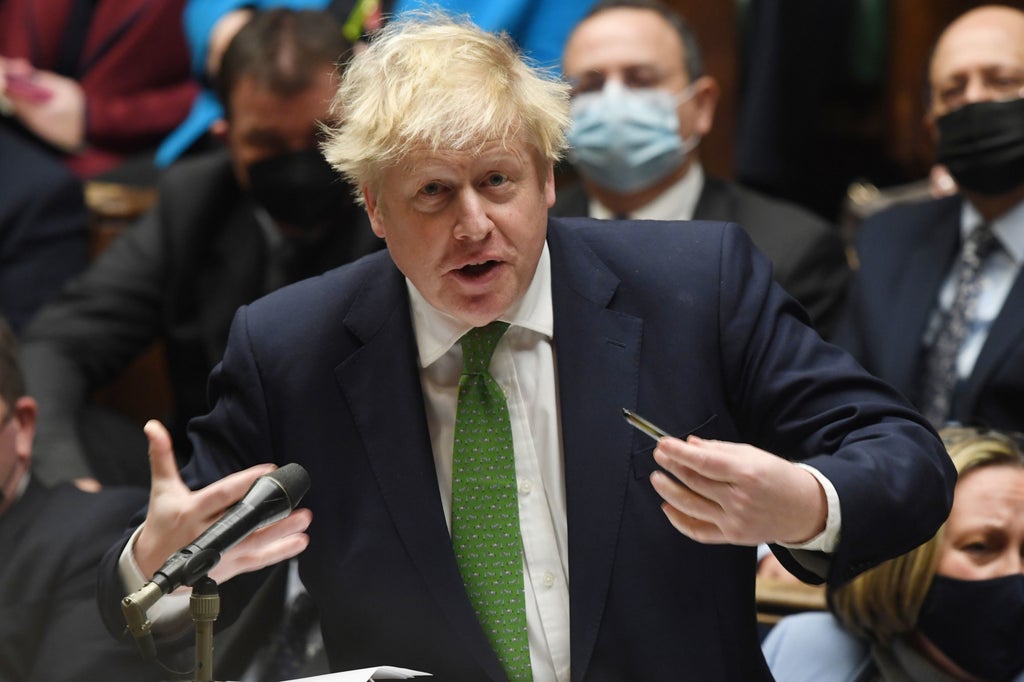 Mr Wragg, the chairman of the Commons Public Administration and Constitutional Affairs Committee, claimed MPs were being threatened with having funding for their constituencies withdrawn if they called for the Prime Minister to quit.

He urged MPs to report any attempt to “blackmail” them over their support for a no-confidence motion against Mr Johnson to the Metropolitan Police.

Speaking at the start of a committee hearing with Cabinet Office minister Steve Barclay, Mr Wragg said: “In recent days a number of members of parliament have faced pressures and intimidation from members of the Government because of their declared or assumed desire for a vote of no confidence in the party leadership of the Prime Minister.

“It is of course the duty of the Government’s whips office to secure the Government’s business in the House of Commons. However it is not their function to breach the Ministerial Code and threatening to withdraw investments from Members of Parliament’s constituencies which are funded from the public purse.

“Additionally reports to me and others of members of staff at No 10 Downing Street, special advisers , government advisers and others encouraging the publication of stories in the press seeking to embarrass those they suspect of lacking confidence in the Prime Minister is similarly unacceptable.

Mr Wragg added: ““The Intimidation of a member of parliament is a serious matter. Reports of which I am aware seem to constitute blackmail as such it would be my general advice to colleagues to report these matters to the speaker of the House of Commons and to the Commissioner of the Metropolitan Police.”

Mr Wragg has himself called on Mr Johnson to quit after the string of allegations over parties in Downing Street.

However, loyalists MPs are rallying around the Prime Minister, stressing the success of the Covid jabs roll-out and how the economy has been kept going through the Omicron wave.

At the end of his statement, which came at the start of a hearing of the Public Administration and Constitutional Affairs Committee which he chairs, Cabinet Office Minister Steve Barclay, who was giving evidence to MPs on the Committee, confirmed he would convey Mr Wragg’s remarks to the Government.