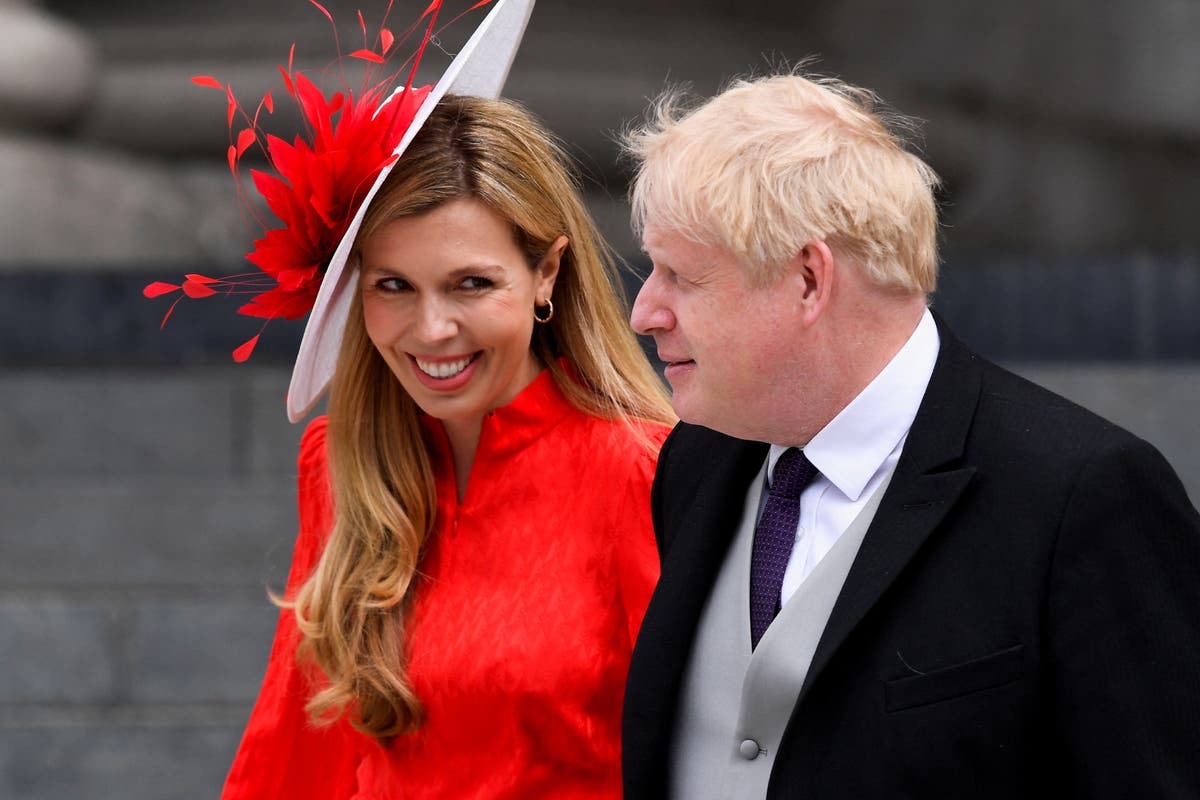 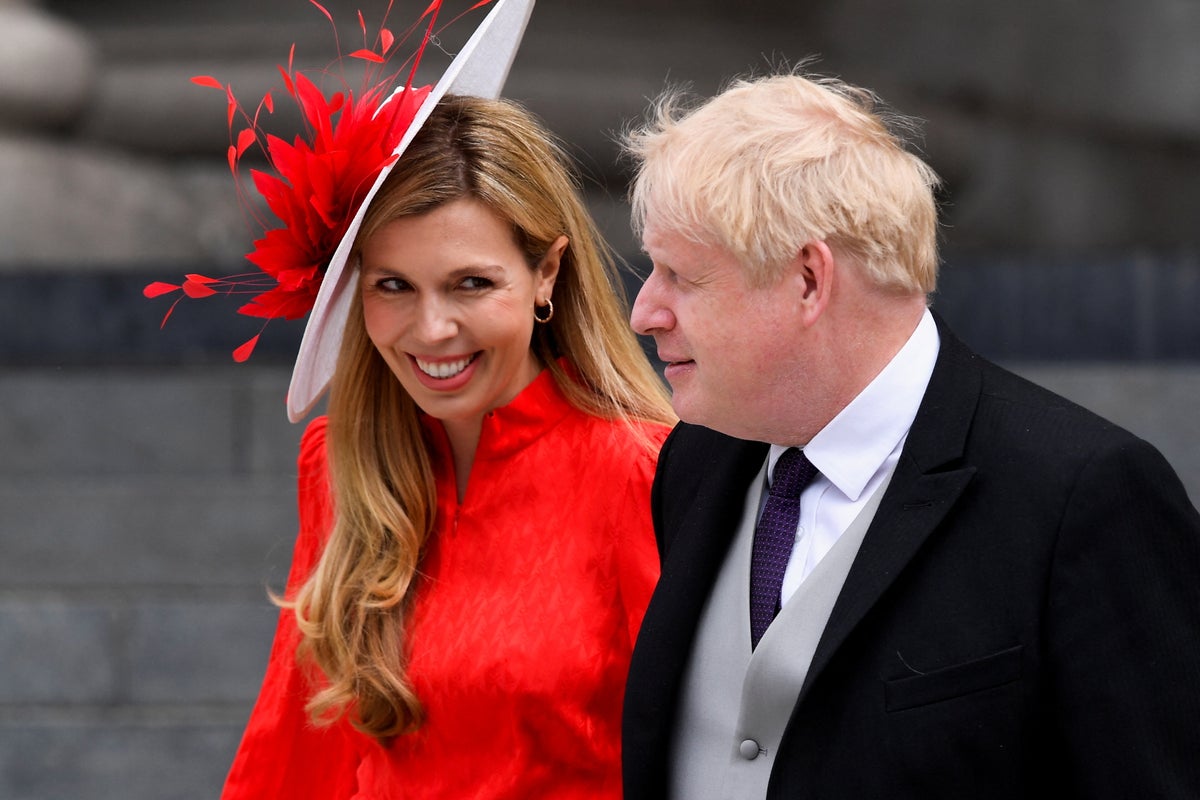 oris Johnson refused on Wednesday to deny that he tried to appoint his now wife Carrie to a Government post.

He was challenged at Prime Minister’s Questions over the issue after a report that he sought to make her his chief-of-staff when he was Foreign Secretary in 2018.

Labour MP Chris Elmore asked: “Prime Minister, has he ever considered the appointment of his current spouse to a Government post or to any organisation in one of the Royal Households.

“Be honest Prime Minister, yes or no?”

Mr Johnson responded: “I know why the party opposite wants to talk about non-existent jobs in the media because they don’t want to talk about what is going on in the real world.

“I’m proud to say actually that we now have 620,000 people more in payroll employment than before the pandemic begun which would never have been possible if we had listened to the Right Honourable Gentleman opposite (Sir Keir Starmer).”

According to the report in The Times on Saturday, Mr Johnson attempted to hire Carrie, above, as his chief-of-staff at the Foreign Office in 2018 when he was foreign secretary.

The report was pulled from later editions of the paper, sparking questions over whether No 10 had applied political pressure on its editors.

“The allegations that have been made have been roundly responded to as flawed. Those are matters for No 10 and for Carrie to answer.” However, he did not deny the story.

After The Times dropped the report, Downing Street admitted that there had been conversations between No 10 and the newspaper.

The PM’s official spokesman did not directly deny the job claims but pointed to earlier denials by a spokeswoman for Mrs Johnson.