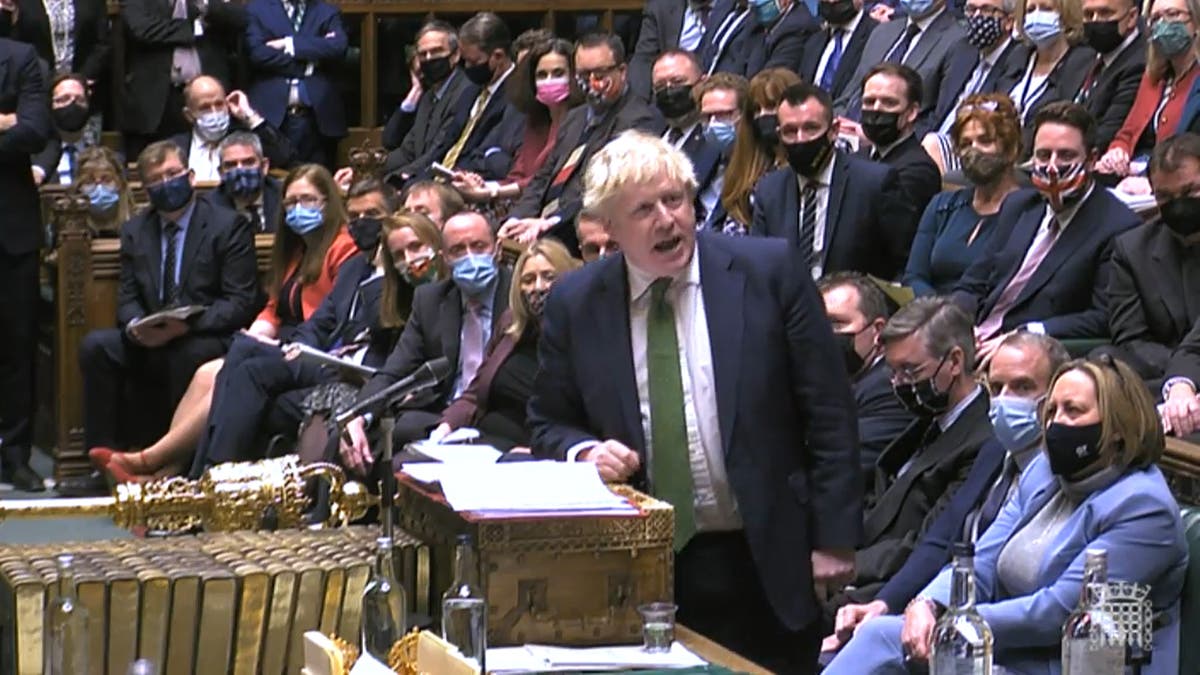 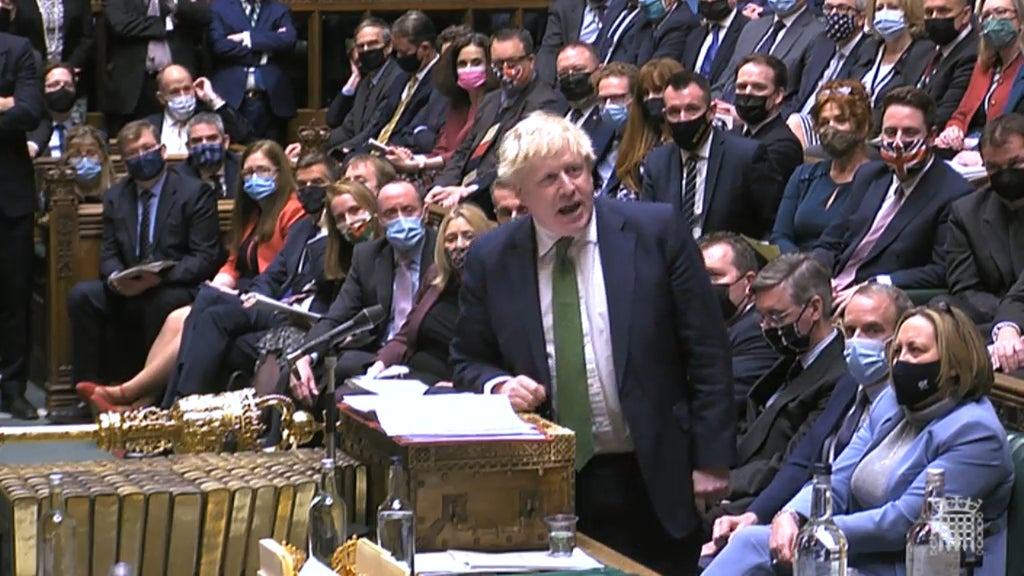 oris Johnson is reportedly on the brink of facing a Conservative leadership challenge amid growing calls for him to resign over partygate.

A raft of rebel Tory MPs have reportedly submitted letters of no confidence to Sir Graham Brady, the chairman of the influential 1922 Committee, in a bid to oust the prime minister from office.

Government sources told Sky News that 12 new letters had been given to Sir Graham on Wednesday morning after Mr Johnson’s explanation of the “partygate” scandal sparked fury among MPs.

The Standard looks at how the Conservatives could remove Boris Johnson as prime minister – and how the process is likely to play out.

How could a no confidence vote be triggered against Boris Johnson?

Though he wields a commanding majority of over 80 seats, Boris Johnson’s future rests in the hands of just 54 Conservative MPs.

The figure represents 15 per cent of the party’s MPs. There are 360 currently sitting in parliament.

Should 54 MPs choose to hand a letter of no confidence to Sir Graham Brady, a vote would be triggered.

A ballot would then be held quickly – likely the same day that the threshold is met or the day after. Only Sir Graham knows how many letters have been submitted and will make an announcement should the number reach 54.

How would a no confidence vote work?

A confidence vote on the prime minister will be held in secret.

If more than 50 per cent of MPs vote against the prime minister, he will be removed from his post.

Mr Johnson will also no longer be allowed to stand in subsequent leadership contests. He would be expected to offer his resignation immediately but would remain in the post until a successor is appointed.

However, in the event that he decides to quit immediately a caretaker leader would be appointed.

What if Boris Johnson wins?

Should he prevail in a confidence vote, Mr Johnson would not face a leadership challenge for 12 months under party rules.

In December 2018, a group of Brexiteer MPs attempted to oust Theresa May from office by calling a vote of no confidence – but she was supported by a majority of MPs.

However, she stepped down in May 2019 after multiple failed attempts to pass her Brexit deal in the House of Commons.

How would a leadership contest work?

A Tory MP can stand to be leader with the support of just eight parliamentary colleagues.

In the next round of voting, candidates will need at least 17 votes to go through. If all candidates surpass this figure, the one with the fewest votes will be eliminated.

The following round requires at least 33 votes. In subsequent voting rounds, those with the fewest votes are eliminated until there are two remaining candidates.

Conservative Party members then have the final say on who should lead the country.

The process can take as long as a month, with hustings held across the country.

How would a new leader take power?

Following the appointment of a new leader, Boris Johnson would tender his resignation to the Queen.

The new leader would then ask for the monarch’s approval to form a new government. Mr Johnson – or a caretaker prime minister – would remain in place during this process.