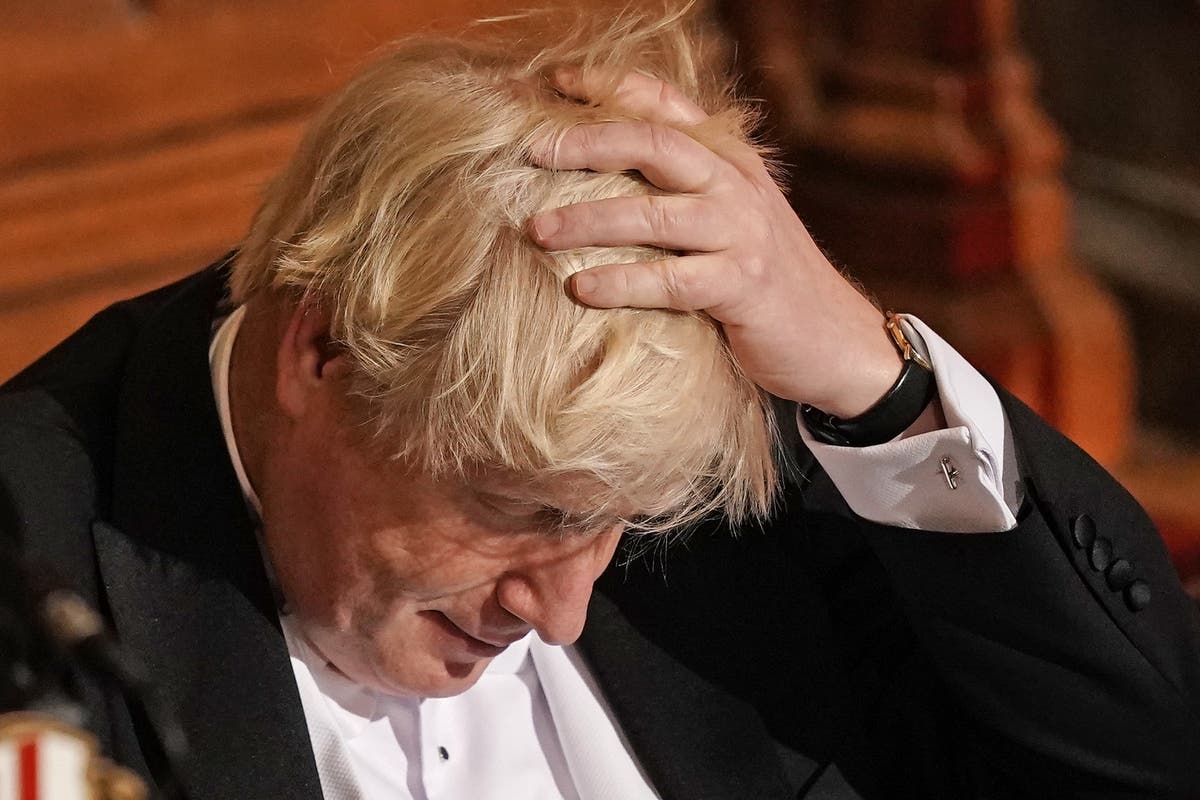 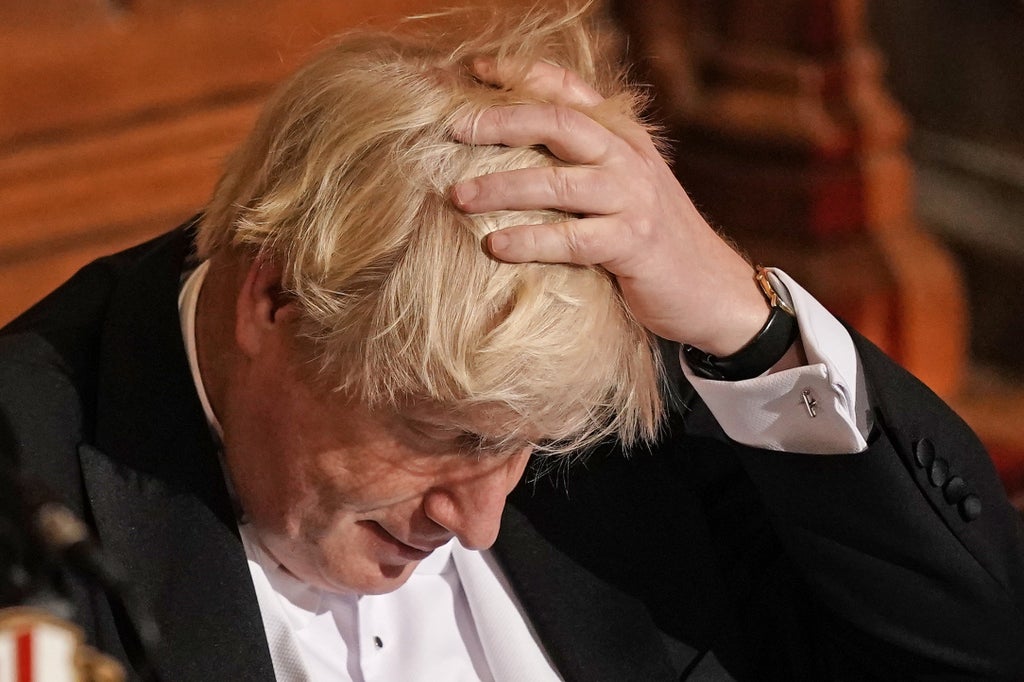 oris Johnson will come under vast pressure after losing what had been an ultra-safe seat of North Shropshire in a stunning defeat to the Lib Dems during the by-election triggered by a sleaze scandal.

Tory nerves will be further rattled by the emphatic victory for the Lib Dems on Thursday when they overturned a near-23,000 majority to seize the West Midlands seat.

Lib Dem Helen Morgan delivered a fresh blow to the beleaguered Prime Minister when she won by a massive 5,925 votes, in what is one of the biggest by-election triumphs in recent decades.

How does this cap Boris Johnson’s week off?

No doubt about it, this has been a torrid week for the Prime Minister.

Conservative backbenchers dealt him the worst rebellion of his leadership on Tuesday as they voted against the mandatory use of Covid health passes for large venues.

Some 100 Tories opposed the plans despite Mr Johnson personally trying to win them over, as the Omicron variant of coronavirus surged.

The measures passed with Labour’s support but the rebellion only makes it tougher for the Prime Minister to introduce further restrictions if they are required to protect the NHS.

He has also continued to be battered by numerous allegations of lockdown-breaching parties being held in No 10 and by other Tories, including last Christmas.

The outcome of Cabinet Secretary Simon Case’s investigation into gatherings in Downing Street and other Government departments could be published this week.

Another potential pitfall looming is ministerial interests advisor Lord Geidt asking questions about the lavish refurbishments at Mr Johnson’s flat in No 11 over allegations the Prime Minister may have misled him.

What does the result mean for Boris Johnson?

The second by-election loss of what should have been a secure Tory seat since his landslide victory in 2019 will only jangle Conservative nerves further and dent Mr Johnson’s authority.

His ability to win polls is what installed Mr Johnson as Conservative leader, but some may now wonder whether it was the “get Brexit done” slogan that swung the general election.

After the record backbench rebellion, senior Tories were questioning his approach.

Sir Geoffrey Clifton-Brown said a leadership challenge has “got to be on the cards” if Mr Johnson does not change the way he deals with his own MPs.

Potential challengers within the Prime Minister’s Cabinet have reportedly been jostling for position just in case a vote of no confidence is triggered.

Asked on Wednesday if Mr Johnson would quit if North Shropshire falls, the Prime Minister’s press secretary said: “We are fighting for every vote.”

It should have been rock solid. North Shropshire has returned a Tory MP in every vote since 1983, which was the constituency’s first election in its current form.

But the area has been true blue, only twice voting for another colour, since the Conservative Party’s inception in 1830.

How does this sit in recent swings?

In June, the Lib Dems seized the Buckinghamshire seat of Chesham and Amersham from the Tories. That too had been considered ultra-safe for the Conservatives.

It had been a Tory stronghold since the seat’s creation in 1974, but the Lib Dems won with a 25% swing from the Tories.

But Thursday’s result was even more crushing. The Lib Dems won North Shropshire by 5,925 votes over the Conservatives, in a swing of 34 per cent.

This makes it one of the worst by-election defeats in the last 30 years, with the fourth greatest swing during that period.

Why was there a by-election in North Shropshire?

In many ways, this is a self-inflicted wound.

It started on October 26 with Owen Paterson who had represented North Shropshire in the Commons for 24 years, being found to have breached lobbying rules for two companies paying him more than £100,000 a year.

Facing a 30-day suspension, the former minister vigorously denied the allegations and Tory colleagues rallied round him.

The Prime Minister attempted to force a Tory-led review of the rules for MPs’ standards to shield Mr Paterson, which prompted multiple fresh allegations of sleaze against the Conservatives.

But the operation was botched and the opposition parties effectively blocked the review.

Mr Paterson resigned in humiliation, saying he wanted to escape the “cruel world of politics”.