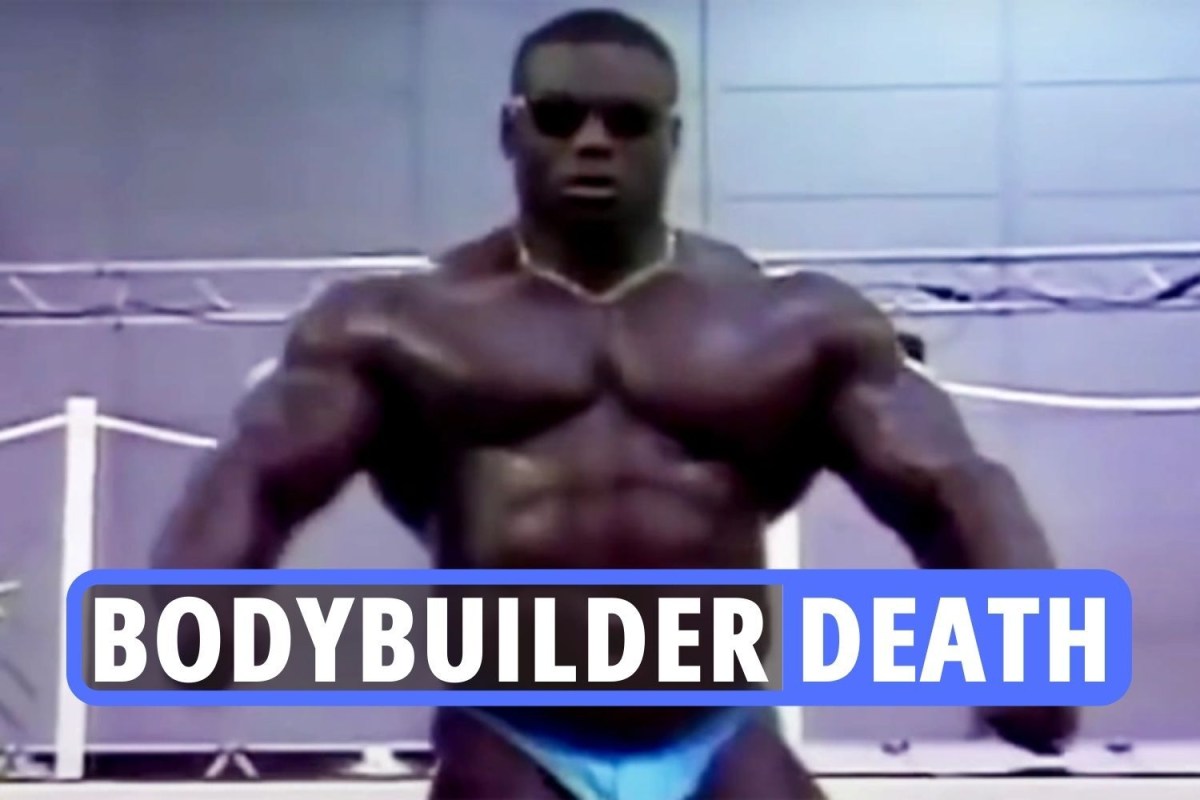 In a video, entitled “I almost died” in all caps, Muscle is seen speaking clearly but struggling to hold back tears after mentioning Rhoden’s name.

In the nine-minute video, Muscle begins wiping his eyes and attempts to look back at the camera but continues instead to wipe tears away from his eyes.

After a minute-long pause, Muscle attempts to begin speaking again, but instead brings tissues to his face before resuming.

“Some people don’t get a second chance, man. I got my twins and I gotta live, man,” he said as tears began rolling down his face.

Muscle was rushed to the hospital earlier this month when he started experiencing chest pains that he brushed off as heartburn but his girlfriend identified as a heart attack.