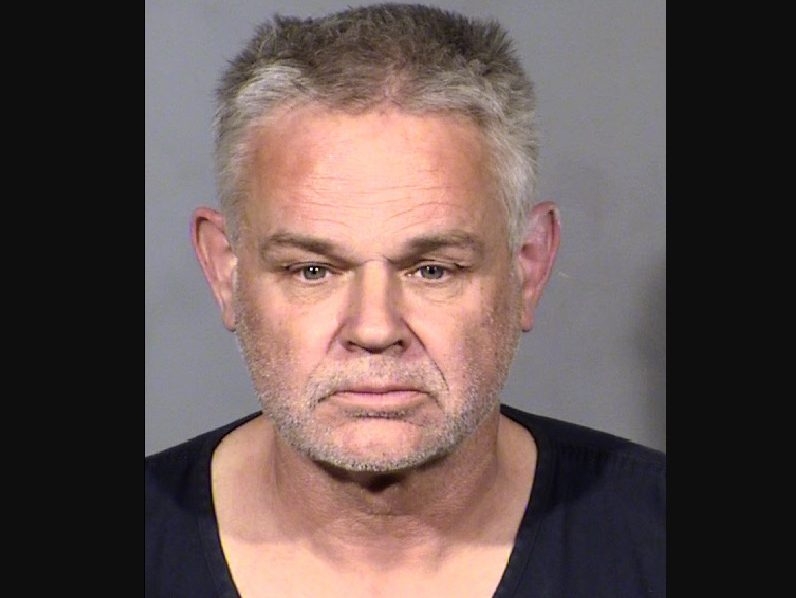 A Nevada man was arrested after police found a severed head and other body parts in his truck.

Holland allegedly switched trucks, but cops were able to track him to an apartment complex.

He threw “various items” at the officers and tried to flee on foot but he was taken into custody, according to a news release from the Las Vegas Metropolitan Police Department.

Investigators determined both trucks were stolen. Officers searched one of the truck beds and found large coolers containing the human remains, including the head, reported KLAS .

The victim’s identity and cause of death has not yet been determined, but homicide detectives identified Holland as the main suspect, according to police.

He was booked for outstanding warrants and open murder.

The investigation is ongoing.