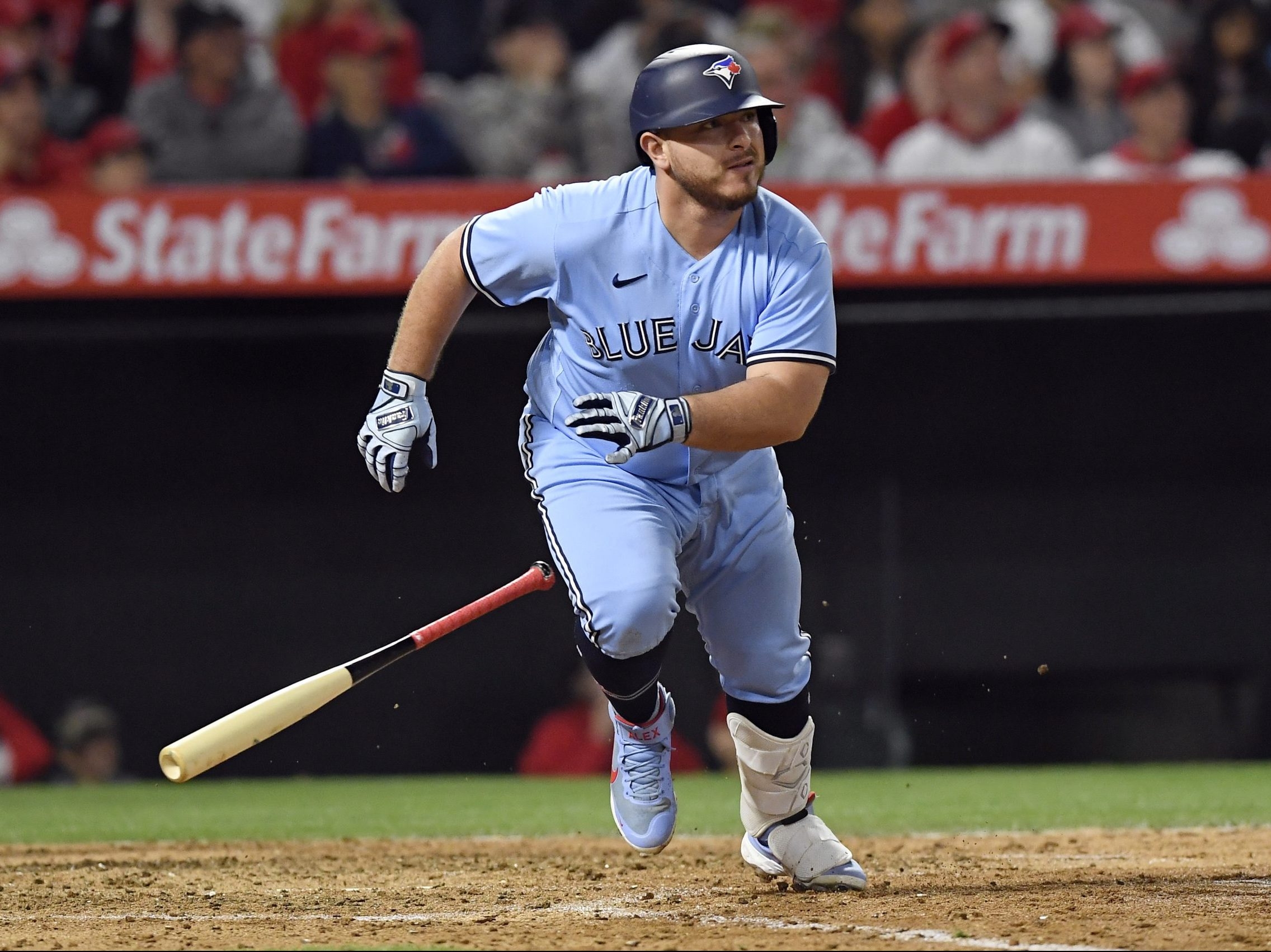 CHICAGO — Hollywood awaits a quartet of players on the star-studded Blue Jays lineup.

In the first all-star voting update released Tuesday by Major League Baseball, no less than four Jays players are in a position to head to California as starters for the July 19 MLB All Star Game at Dodger Stadium.

Leading the way is sweet swinging catcher Alejandro Kirk, who tops all American League catchers and is third among all AL players with 1,057,008 votes.

Also in a position to qualify for the Midsummer Classic are first baseman Vlad Guerrero Jr. and shortstop Bo Bichette, who each lead in voting for their positions and George Springer, who currently sits third in outfield standings.

As well, Santiago Espinal currently sits second in voting for second baseman and Matt Chapman is third among third baseman.

Guerrero, who led all MLB players in fan voting a year ago, is popular in the ballot box again with 947,045 votes.