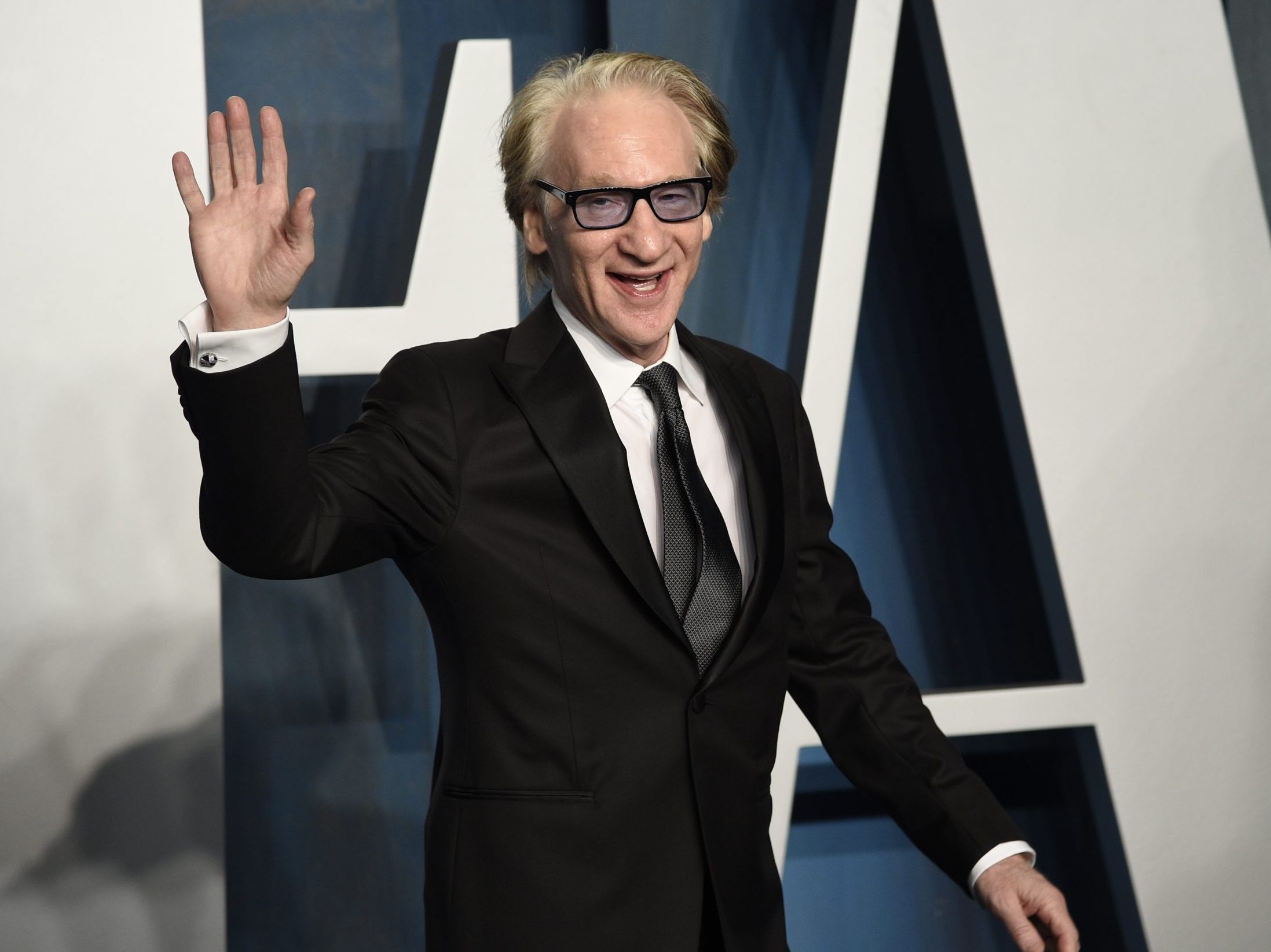 “We have got to get past this endless, unforgiving, zero tolerance mindset”

Comedian and TV host Bill Maher has taken aim at people who want to censor comedians, or slap them, over jokes they don’t like.

Maher not only took on the controversy around Will Smith slapping Chris Rock over a joke aimed at his wife, Jada Pinkett Smith, during his HBO show Real Time with Bill Maher, but at comedians performing in general.

He pointed to problems faced by comedians such as Dave Chappelle, Roseanne Barr, Gilbert Gottfried, Sarah Silverman and Nimesh Patel, who was pulled off stage during a performance at Columbia University over a joke someone found offensive.

“The people who can’t take a joke now aren’t old ladies in the Bible Belt. They’re Gen Z at elite colleges,” Maher said. “Kids used to go to college and lose their virginity. Now they go to lose their sense of humour.”

Maher said comedians are meant to stretch boundaries and push the envelope, but are increasingly constrained by the drive to ensure no one is offended.

“Soon there will be nothing to joke about but airline food and Starbucks getting your name wrong,” Maher said.

It’s a good thing George Carlin is dead because today, the seven words you can’t say on TV are “Jada, can’t wait for “G.I. Jane 2.” pic.twitter.com/1oHU9A3eIF

While some liberals have denied that there is such a thing as cancel culture, Maher, who wears his liberal politics on his sleeve, has been a harsh critic of the movement that sees people fired or drummed out of civil society for saying the wrong thing or holding what others deem to be the wrong views.

“We have got to get past this endless, unforgiving, zero tolerance mindset bent on punishing and disappearing anyone caught saying the wrong thing. The right response to speech you don’t like is more speech, not the lazy, cowardly response of cancelling people,” Maher said.

He pointed to the late comedian George Carlin, known for being abrasive, offensive and hilariously funny, as someone who wouldn’t like today’s cancel culture.

He closed his monologue on his show Friday night by saying that those who are driving cancel culture and demanding apologies owe the rest of us an apology for the jokes we will never get to hear in today’s climate.