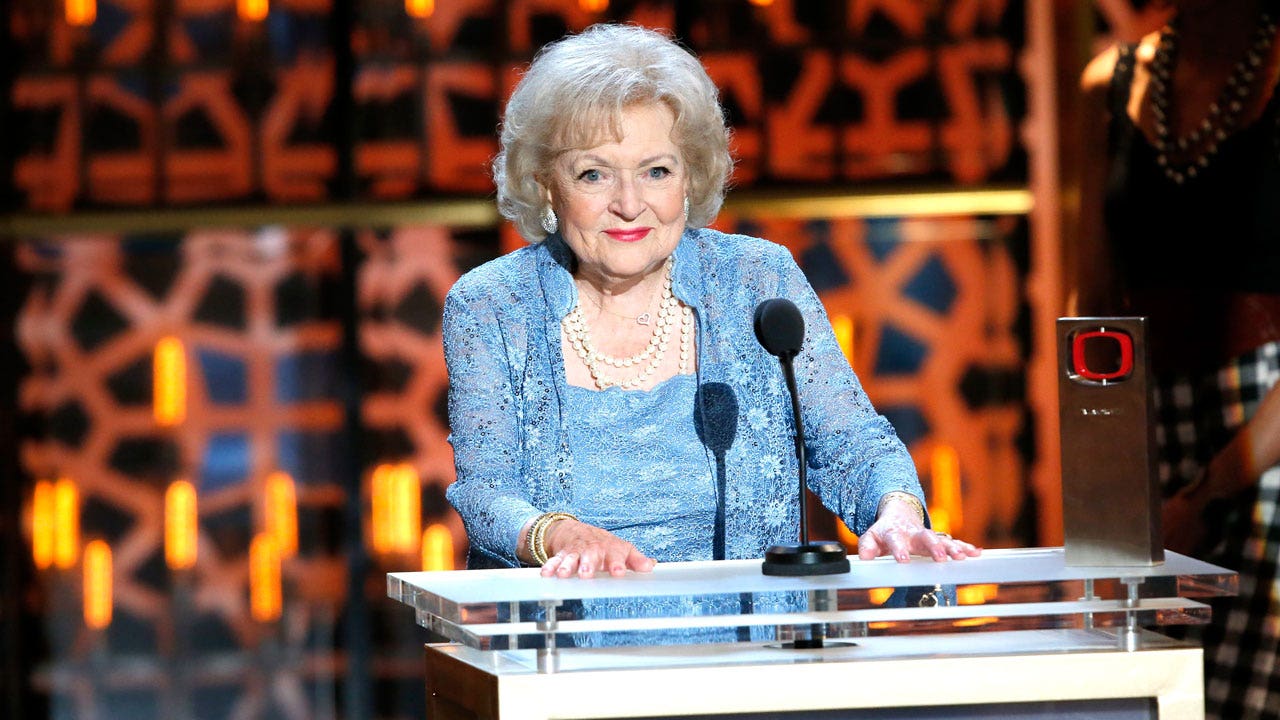 Betty White suffered a stroke six days before she passed.

The beloved TV legend’s “immediate cause” of death is listed as a “cerebrovascular accident,” which is the medical term for a stroke, per her death certificate which was obtained by TMZ. According to the certificate, White suffered the stroke six days before her death.

The award-winning icon’s rep previously confirmed that she died of “natural causes.”

In a statement to People magazine, the late star’s agent and close friend Jeff Witjas said: “Betty died peacefully in her sleep at her home. People are saying her death was related to getting a booster shot three days earlier, but that is not true.

“She died of natural causes. Her death should not be politicized – that is not the life she lived,” Witjas said.