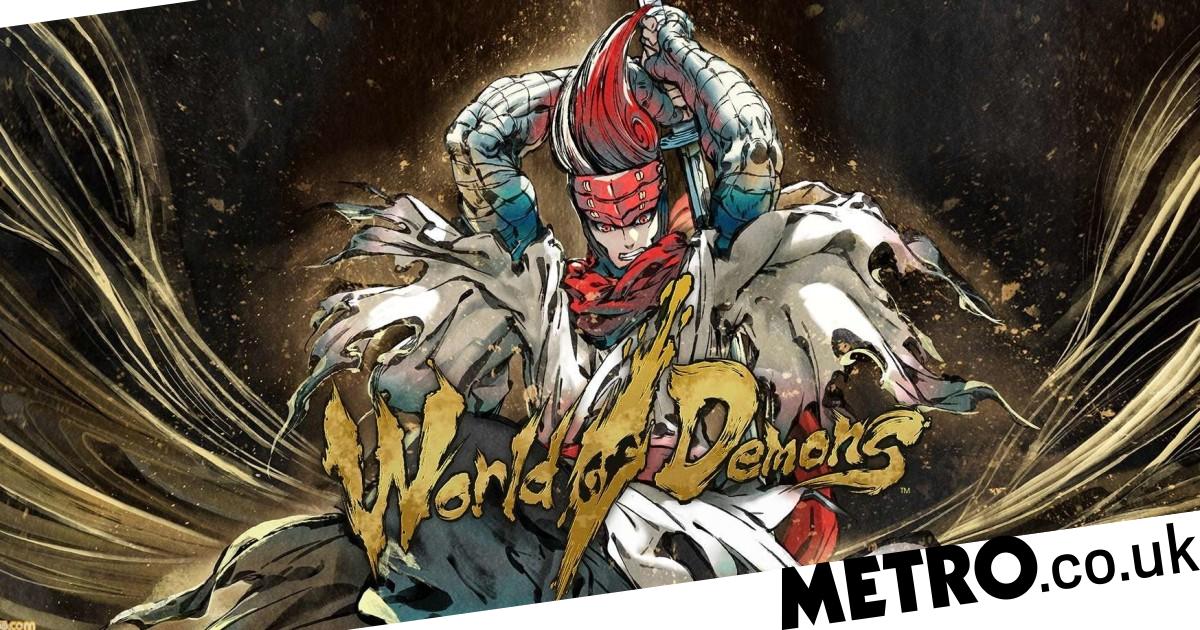 GameCentral looks back at a good year for mobile gaming, from touchscreen exclusives like Dicey Elementalist to Divinity: Original Sin 2.

Although most of us are unlikely to look back on 2021 with much affection, there’s no doubt it’s been a watershed year for touchscreen gaming, supplying a multitude of potential distractions – some of which arrived genuinely free of charge. From the extraordinary depth and freedom of Divinity: Original Sin 2 to the freebie deck building joys of Dicey Elementalist, it’s been a cracking year to be a mobile gamer, even when the wheels came off practically everything else.

Blending match-three puzzles with a role-playing roguelite, Million Dungeon offers an alluring mix of gameplay styles to go with its light tactics and decision making.

Its conversations sound as though they’ve been lovingly translated into English and are all the better for it, helping to frame often extremely dangerous offers from pirates and shop owners, most of whose deals come with a nasty sting in their tails.

Amusing, challenging and addictive, Million Dungeon is an unusual and compelling mobile adventure.

Games that are free to download are usually loaded with wearying inducements to part with actual cash. Battlecruisers is a rarity: an actually free game.

It plays like a 1 vs. 1 tactical fighter, as your battleship faces off against an AI model, with your drones, guns, missiles, and layers of defence doing their best to annihilate the enemy whilst ensuring your own boat’s survival.

You can gradually unlock more powerful weaponry and ever-larger ships in this gripping and fully formed real-time strategy game.

Although there have been innumerable golf games over the decades, PlayStation’s Everybody’s Golf remains one of the jolliest and most enjoyable. Clap Hanz Golf, from the same developers, is the nearest mobile golfers can get to that paradigm.

With a simple and effective touchscreen mechanic to power your shots, you work your way around beautifully colourful courses with blue skies and green grass, greeted by cheerfully cartoony club staff.

Along with refined golfing, it grafts on role-playing style experience points for your team of golfers and it’s still just as playable many months after release.

With their horned hats and love of a good pillage, the Vikings in Northgard need to be managed to build their village’s economy and defensive measures in each of its singular, well-designed levels.

Produce food, make sure there’s enough room for new villagers to move in, then go and invade nearby tribes’ land, each level’s landscape and natural dangers making it a perfectly formed puzzle of balancing economy with aggression.

Originally released on PC, it plays perfectly on a touchscreen, and along with its legions of DLC is designed to be a long-term challenge.

At the unlikely-sounding intersection between Yahtzee and deck-building roguelites, there’s Dicey Elementalist, a game of dungeon exploration and dice rolls.

Starting each run with a small hand of cards, offering various attack and defence opportunities, your deck soon expands to include cars offering a range of synergies with each other, in return for increased risk if die rolls don’t quite meet your requirements.

The mix of chance and strategy creates a powerful draw, as does its own brand of free to play, which never forces you to watch an ad you don’t want to.

World of Demons takes the stylish swordsmanship and fast combat for which developer, PlatinumGames is justly famed, and removes absolutely everything else.

That leaves your samurai protagonist wandering along a single winding path populated by various denominations of demon, each of whose souls can be harnessed in different ways in subsequent battles or the occasional light puzzle.

Provided you enjoy its pacey but fair combat, this is a laser focused fighting game that’s been engineered to remove as many distractions as possible.

Like its older brother, Mini Metro, this is a game of town planning on the fly, as you connect an increasingly complex network of tiny, colourful houses with the commercial buildings their residents need to commute to and from.

Starting slowly and escalating in pace and difficulty, you need to make connections whilst trying to avoid bottlenecks and congestion, a task rendered easier with a limited supply of tunnels, bridges, roundabouts, and traffic lights, the latter proving especially hard to place efficiently.

Its mellow pace and drip feed of new cities make this a constant joy to while away time with on your phone.

There are few games in the world that offer the kind of truly open-ended role-playing of Divinity: Original Sin 2. From solo beginnings you can choose to form a party or not, as you take on side quests and a central story fraught with moral quandaries.

Working surprisingly well on touchscreen, and even better with a controller, it may only currently run on an iPad Pro, and clocks in at a frankly staggering 18GB of game file, but it remains a landmark in terms of its intricacy and sense of freedom.

Expensive for a mobile game, but representing extraordinary value for money, this is the very pinnacle of Western role-playing… and you can now play it on a plane. Well, you can if you have a new iPad, find a country willing to let you in, and pass the battery of Covid testing necessary to get onboard in the first place.

iOS & Android, Free (Philipp Stollenmayer)
Schrödinger’s Cat was originally designed as a thought experiment to debunk the insanity of quantum physics. Instead, it became the way most people are introduced to it, leading you towards a set of ideas that appear almost capriciously counter-intuitive.

Kitty Q takes the cat as its central theme and uses elegantly crafted mini-games to bring the story and the entire field of science to life for children. It’s a massive task given that it’s a subject impenetrable to most adults.

Heisenberg’s Uncertainty Principal, complex numbers, and quantum superposition are all handled concisely and with an incredible lightness of touch, in a game that manages to walk the impossible tightrope between education and entertainment.

What initially appears to be a grammatically-bereft title is actually a clue that Baba Is You is a game of logic, its hero and every other aspect of its world controllable via a set of statements that you interact with by nudging them into place with Baba.

Keep getting killed by an obstacle? You can render it harmless by changing the wording governing its effect. You can also make walls permeable or indeed change yourself into a wall, or simply make the victory condition something that’s already right next you.

Starting simply and becoming spectacularly deep and ingenious, this is a puzzle game for the ages, and plays as though it were conceived with mobiles in mind.