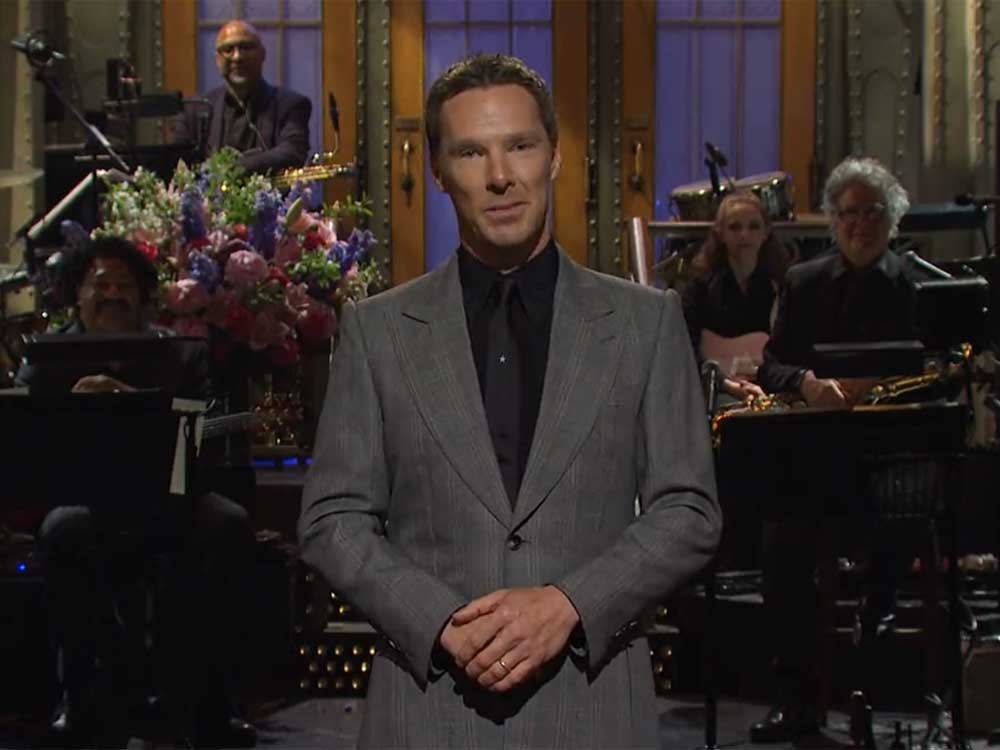 The 45-year-old star was nominated for the Best Actor gong at the Academy Awards for his performance in The Power of the Dog – but Benedict ultimately lost out to Will, whose success was overshadowed by his clash with Chris Rock.
Benedict – who is currently starring in Doctor Strange in the Multiverse of Madness – said during his monologue: “I really am thrilled to be back hosting ‘Saturday Night Live.’ It’s been a really fun, great week.

“I have to be honest, though, because most of the sketch writers pitched me sketches every day, and most were about ‘Doctor Strange’ – which is great, I love the guy, I love playing the character … but I have been in other films.”

Benedict joked that Lorne Michaels – the executive producer of Saturday Night Live – asked him what other films he’d appeared in.

Will smacked Chris during the Oscars ceremony, after the stand-up comedian made a joke about his wife.

The Hollywood star subsequently described his behaviour as “shocking, painful, and inexcusable.”

Will said: “My actions at the 94th Academy Awards presentation were shocking, painful, and inexcusable.

“The list of those I have hurt is long and includes Chris, his family, many of my dear friends and loved ones, all those in attendance, and global audiences at home. I betrayed the trust of the Academy. I deprived other nominees and winners of their opportunity to celebrate and be celebrated for their extraordinary work.”