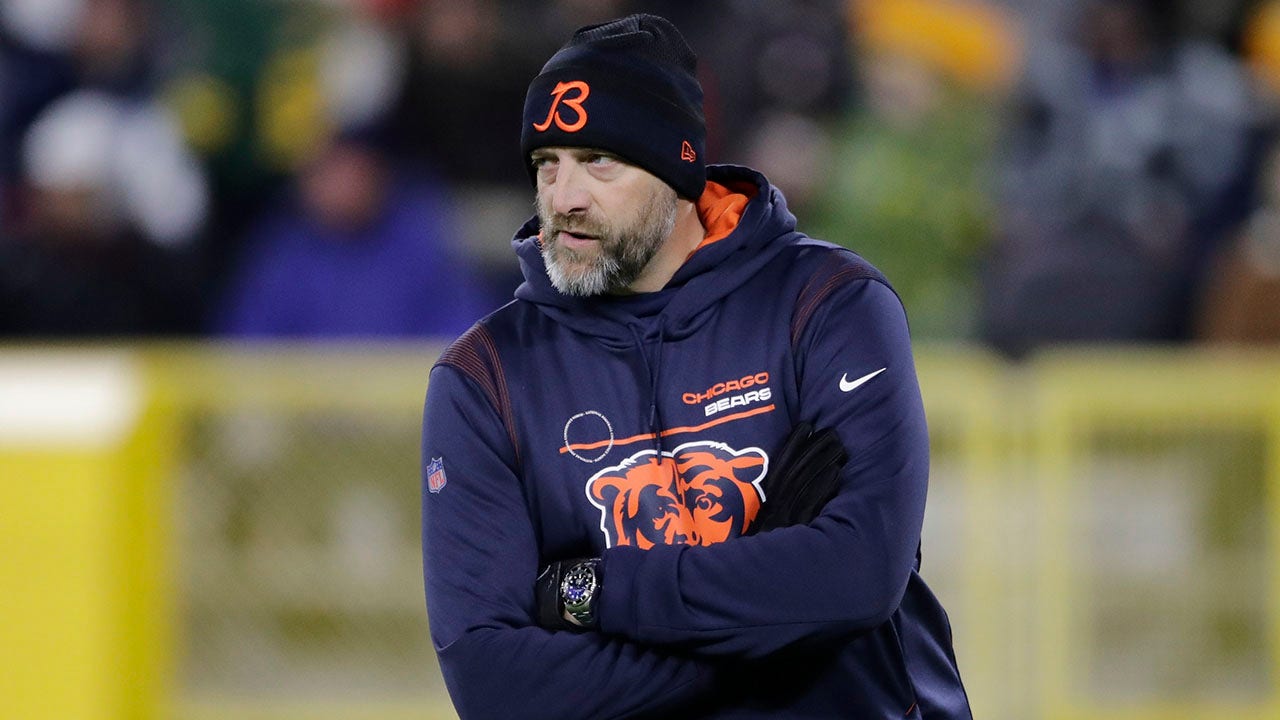 The Chicago Bears were missing all three of their coordinators because of COVID-19 protocols as they prepared Thursday for Monday night’s home game against the Minnesota Vikings.

COVID-19 has hit the Bears hard this week, one of many teams experiencing positive tests. Approximately 100 players across the 32 teams have tested positive.

Chicago put five players on the COVID-19 reserve list since Monday and have six on it overall. And now the coordinators are in the protocol.

As a result, along with other more conventional illnesses and injuries, Nagy decided to hold a walk-through practice on Wednesday rather than a full practice.

Nagy missed a game earlier this year against San Francisco, a 33-22 loss, because of COVID-19 issues, and Tabor coached the Bears.

Washington placed three more players on the COVID-19 list Thursday, following eight Wednesday. The team total is 21, including two players on injured reserve and two on the practice squad. Safety Sam Curl was the only starter added to the list, and was joined by centers Keith Ismael and Tyler Larsen.

Curl joins fellow defensive starters in lineman Jon Allen and cornerback Kendall Fuller on the list. Washington could be down to its fifth option at center because of coronavirus and injury problems.

— Seattle might be without one of its stars, receiver Tyler Lockett, who was put on the COVID-19 list Thursday along with running back Alex Collins. The Seahawks had no players test positive in the 2020 season, but have had three this year: Tight end Gerald Everett was the other in September.

Lockett had five catches for 142 yards and a touchdown last week against Houston and is 35 yards short of setting a career high for a season.

Collins has served as a starter for most of this season after Chris Carson was lost to a season-ending neck injury in Week 4. But Collins has played through several ailments.

— Cleveland tight end David Njoku was activated from the COVID-19 list, adding a playmaker heading into Saturday’s game against Las Vegas. On Wednesday, the virus shelved coach Kevin Stefanski and quarterback Baker Mayfield, whose status for this week remains in question. The Browns have 17 players, including 10 starters, on the COVID-19 list.