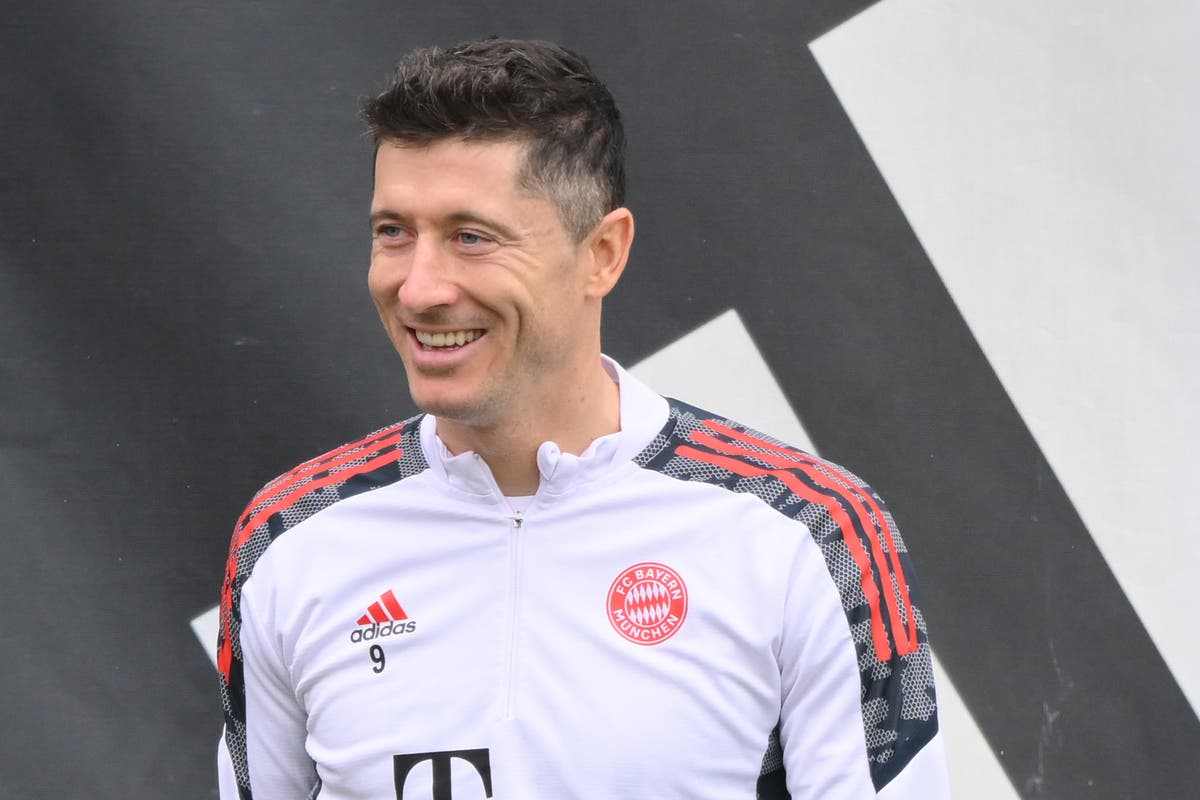 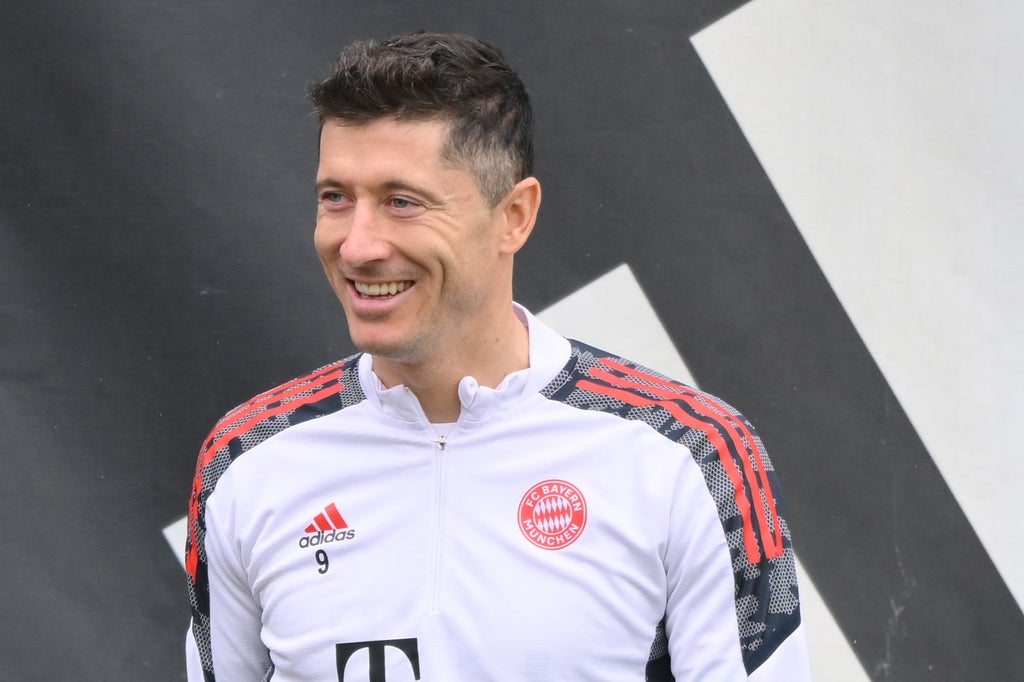 obert Lewandowski will not be sold this summer, according to Bayern Munich chief Hasan Salihamidzic after the striker confirmed his desire to find a new club.

Chelsea, Barcelona and a host of other top clubs have been strongly linked with the Polish forward, who won the Bundesliga top scorer award for the fifth year in a row on Saturday.

The 33-year-old is under contract until June 2023 but has announced that he “will not” be signing a renewal.

“I told the club that if an offer comes in, then we have to think about it – also for the club,” he told Viaplay.

“We have to find the best solution for both sides.”

Nevertheless, Bayern sporting director Salihamidzic is adamant that Lewandowski will be going nowhere this summer.

Munich coach Julian Nagelsmann will not ultimately be the one who decides whether the striker is sold or not, and he looked towards a future without Lewandowski when responding to the news.

“It’s not nice when you lose a good player,” he said. “There’s little room for grief. You have to try to make the best of the situation.”