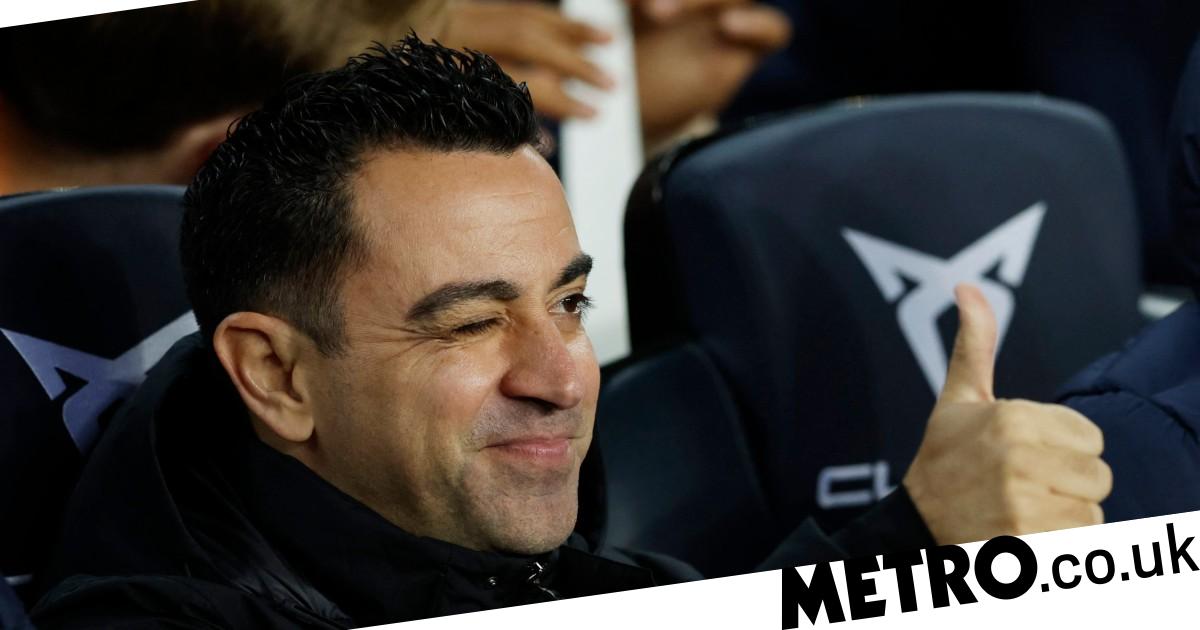 Barcelona have begun talks to sign Leeds United winger Raphinha, according to reports.

Barca are in the market for a new winger as they could lose Ousmane Dembele once his contract expires at the end of the season.

Sport reports Barcelona have identified Raphinha as their top target to replace Dembele and have already held negotiations with the Brazilian’s representative Deco.

The report claims that Barca’s push to sign Raphinha has also been approved by Xavi, meanwhile Chelsea and Liverpool have also expressed an interest in the 25-year-old.

Raphinha has been Leeds’ standout player this season with nine goals and three assists so far.

Raphinha has been in talks with Leeds over a contract extension but reports in Brazil claim that the winger is refusing to commit to a new deal until his £70 million release clause is lowered.

When asked about his future last month, Raphinha insisted that he was allowing his agent and his family to handle his situation with Leeds.

‘I’ve got a contract until 2024, my head is totally here and focused on Leeds. As for contractual matters, I leave them to my agent and my dad,’ Raphinha told BBC Radio Leeds.

‘I just focus on playing my football and making the Leeds fans happy, scoring goals, providing assists and getting victories for the team.

‘Contractual matters are for my agent, my focus is on making people happy with my football and doing as best as I can for Leeds.’